Opinion: How To Deal With People Who Use You

It’s disheartening and frustrating when people you care about are using you. It hurts. And this often leaves you struggling to figure out how to deal with people who use you without fighting. Thankfully, I have a solution for you that’s practical, effective and even non-confrontational. 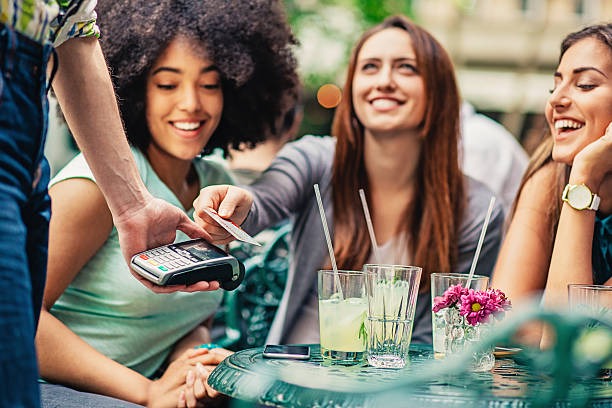 The best way to deal with people who use you is to draw boundaries and learn how to say no without feeling guilty or ashamed. You have to teach people how to act in a respectful manner towards you by maintaining certain standards and codes.

Because there are no consequences for their actions. If you don’t draw a line for what is acceptable, people will walk all over you.

There’s a difference between compromise and being used or taken advantage of.

If someone truly respects you, they’ll acknowledge their behavior and make changes without you having to make an ultimatum.

Unfortunately, those people who use you will often ignore you and continue to elicit things from you. And if they can’t, rather than do things to make things right, they’ll cut you off and move on to someone else who they can use.

In my experience, confronting people about being used rarely ever worked out.

They would get upset, angry or surprised. I’d also feel really awkward at the end of the interaction, especially if they were not understanding.

More often than not, I’ve had to deal with people who use me by making certain changes to my own behavior.

I learned how to say no to people who tried to take advantage of my generosity.

If someone kept borrowing money from me under the pretense of paying me back but not doing so, I’d remind them to pay me and ensure that I get paid back.

If they evaded me or refused to do so, I would simply not lend them money again.

Alternatively, if I felt like someone was lying to me about their reason for constantly taking money from me, I’d refuse and offer to get them what they apparently needed.

If going out with certain friends became a costly affair, I would suggest hangouts that would not cost money.

On some occasions, I would be forced to avoid or cut off someone who would use me and add nothing positive to my life.

In fact, if they added toxicity, I would be more inclined to walk away without really creating a scene.

At a certain point in life, drama from situations of this nature is unnecessarily draining and exhausting.

It’s better to just live by your own code and have a smaller circle of friends than to battle with loads of people who are not willing to have a real and honest relationship with you.

"Laycon's Video is Everything", Reactions concerning the latest music video released by Laycon

Check Out The Reason Why Sicknesses And Sins Are Inseparable.

Photos Of The Hairstyles People Wanted And What They Got.

Today's News: MURIC Sends Message To Agitators, Tinubu Reacts To The Distribution Of Rice In Kano