The longest serving monarch of the British royal family, Queen Elizabeth, also has another major accomplishment. She has been married 70 years to Prince Philip and being royals, not only have they inspired people but the couple has had their fair share of controversies. Here are 10 interesting facts about Queen Elizabeth’s marriage which you may not have known before. 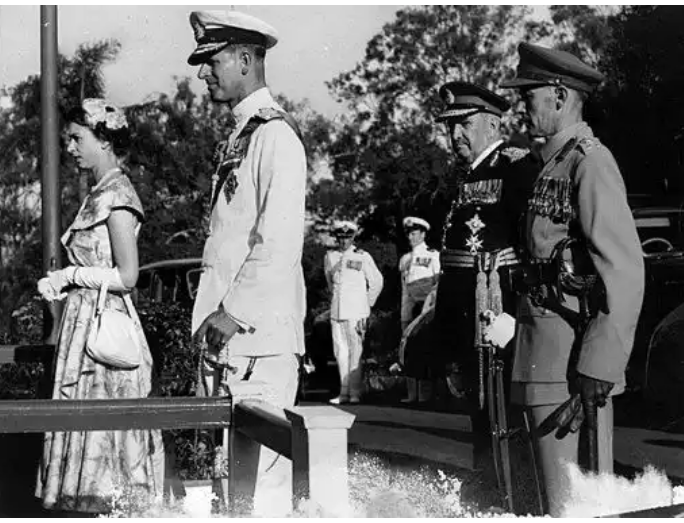 Queen Elizabeth II and Prince Philip are actually second cousins once removed through King Christian IX of Denmark and third cousins through their great-great-grandmother, Queen Victoria.

The first time they met, the Queen was just an eight year old girl. It was in 1934 during the wedding of Philip’s cousin to Elizabeth’s uncle. The next time they met was during the Royal Naval College in Dartmouth in 1939. Elizabeth was 13 and Philip was 18 then, they soon started exchanging letters. 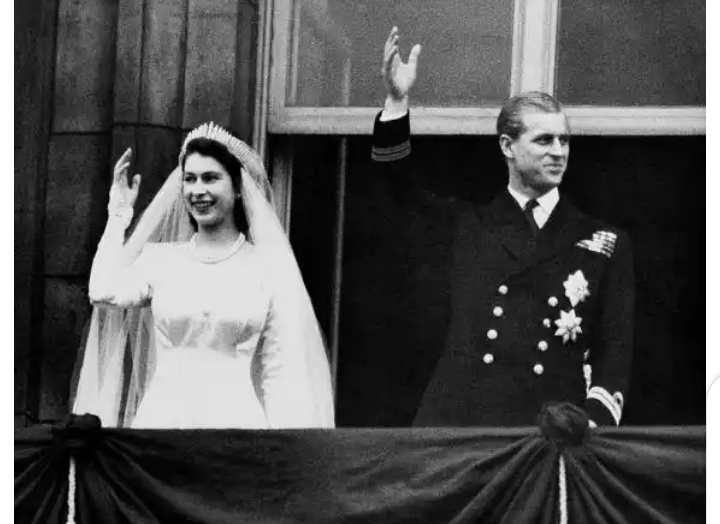 Initially, King George, Elizabeth’s father, did not approve of the match due to Philip’s Greek origins. However, he agreed on one condition that that the engagement be delayed till his daughter turned 21.

Since Princess Elizabeth’s wedding took place shortly after World War II, the economy was still in tatters and the wedding was seen as a chance of rebirth and rejuvenation. The elaborate wedding gown took seven weeks to be prepared and was worked on by a group of 350 women.

5. Queen paid for the gown with ration coupons 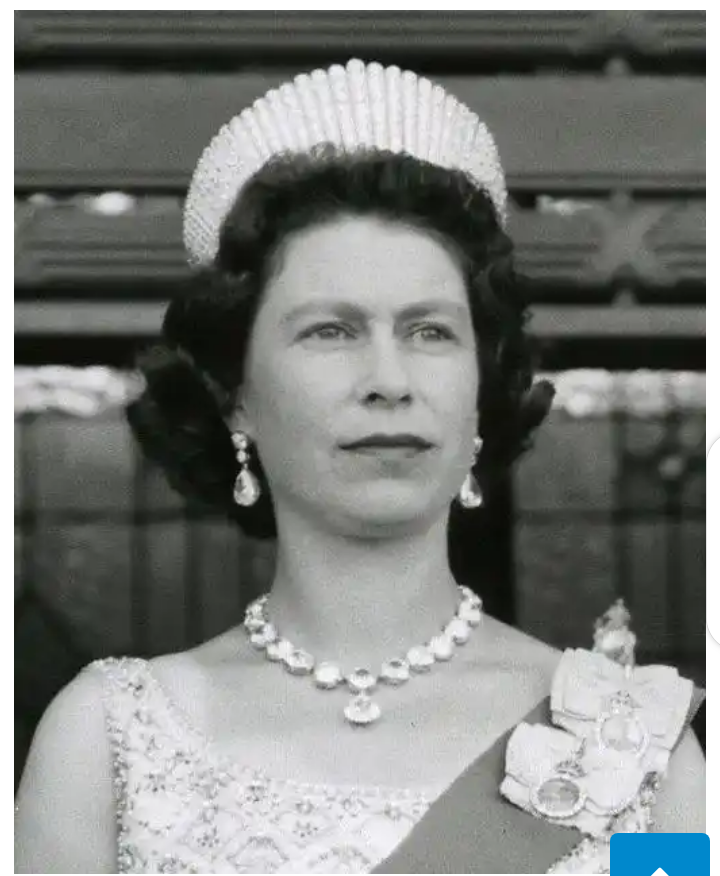 Due to the post-war economy, the Queen-to-be paid for her wedding dress using 200 ration coupons. The result was a beautiful gown embedded with crystals and a 13-foot long train.

Prince Philip was not wealthy when he proposed to his love. However, his mother helped him create an engagement ring by giving up her own tiara (which had been gifted to her by the Last Emperor and Empress of Russia) so that it could be dismantled and used for an engagement ring.

After the official announcement of their betrothal in 1947, the wedding started gaining controversy. The British public dismissed him as ‘a German’ and some of the King’s advisers felt he wasn’t a good match due to his foreign origin, not having any money and three of his sisters being married to German princes.

8. Philip gave up his titles

Prince Philip, originally born as Prince Philip of Greece and Denmark, gave up his royal titles in order to marry his fiancee and blend in more easily with the new culture. He also converted to Anglicanism from Greek Orthodoxy.

9. Not everybody made it to the wedding

Some of the family members on both sides were not invited to the wedding. This included Philip’s sisters who married German princes and Elizabeth’s uncle, former King Edward VIII who abdicated the throne in 1936.

10. They had connecting bedrooms

The couple had their own separate bedrooms even after marriage, however they were connected

Content created and supplied by: Gabriel100 (via Opera News )