By Seunehn (self media writer) | 8 months ago 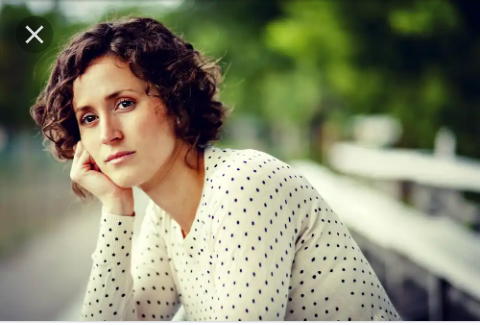 I have been with my boyfriend for three months now, so it’s pretty now. So far everything is going well except this tiny detail. He has this Teddy bear, let it’s name Teddy. Teddy has always been part of my boyfriend’s life: he got him for this birth and when at round age 5 of 6 (or whatever age is the appropriate age to remove a Teddy bear from a child) his parents tried asking Teddy away from him, he screamt and cried so loud without stopping they ended up giving up. So he kept Teddy With him his whole life.

He mentioned Teddy to me petty early, about a week after us being together. He showed me pictures of him and I found out it cut at first. He had plenty pictures of him in different situation(him with a mug, him laying in bed, him studying…), I truly found it adorable since I thought it was just a joke really and didn’t think that Teddy was such a big part of his life, the more we got to know each other, the more he started mentioning him. He'd often make joke about him, when he had to come back to his flat, he'd say, “I have come back again Teddy is waiting for me and then later he had text me “ I put Teddy to bed so now I might go to sleep as well, can I don’t want to wake up”. Again, a little weird but cut still. But he really started talking about him constantly, always linking what we were doing to him ( “oh I wish teddy was with us to see that”, “Teddy doesn’t really like people so I won’t take him with me for this part” e t.c..). He'd send me selfier with him at least twice a week.

He also sometimes said weird stuff like whatever we watched a sex scene in a movie, he'd say “ that what me and Teddy do when we are alone” or I asked when he lost his virginity, he answered “oh I lost it with Teddy a few year ago”. They were jokes that make me uncomfortabl. He always seemt to consider him as a baby/ his son/his brother. So him being sexualised was extremely weird for me. I told him that it was weird and he just laughed but I don’t think he took me seriously.

Content created and supplied by: Seunehn (via Opera News )