By NaijaTrumpet (self media writer) | 22 days ago 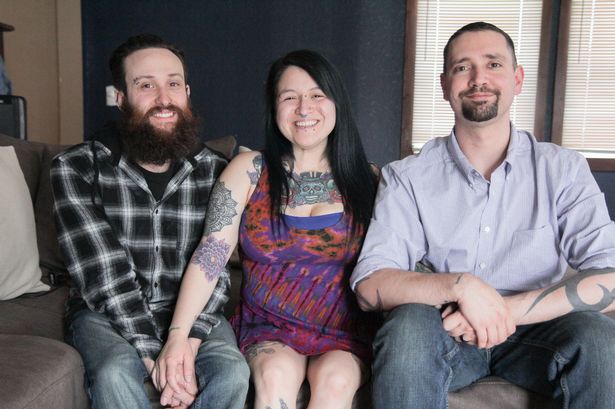 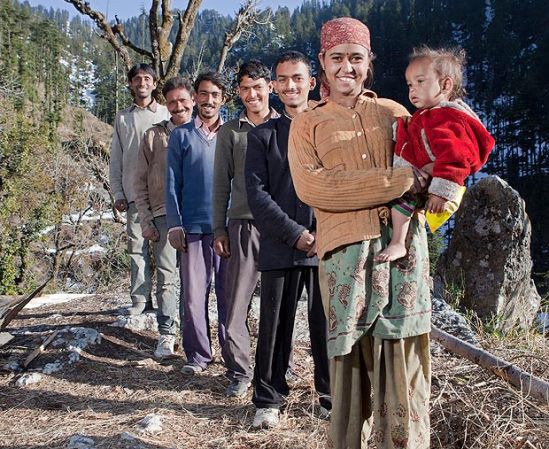 India is a country popularly known for its massive population and diversified cultures, languages and religions. Polyandry is popularly known and practiced in some places in India. Polyandry is practiced in North India by Paharis in the Jaunsarbawar region. Besides, some tribes in India like the Toda tribe of Nilgris, Najanad Vellala of Travancore and Himachal justify and practice polyandry. 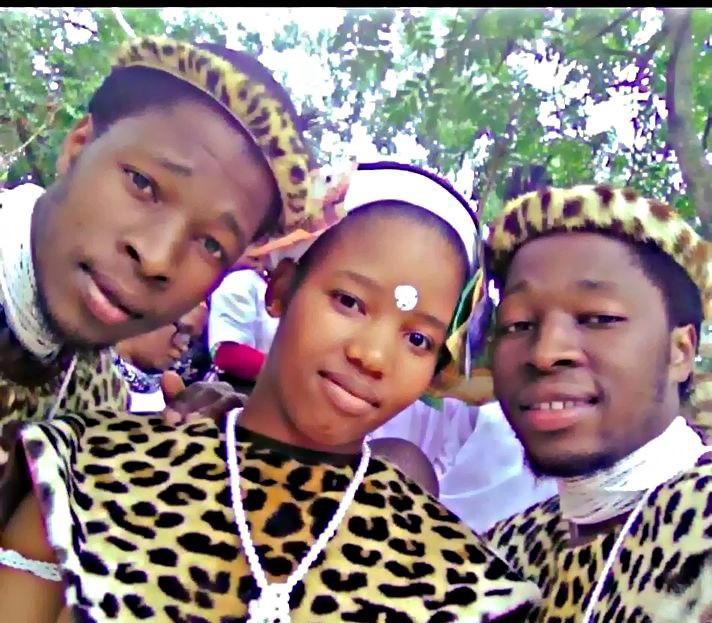 It is worthy of note that almost every country has its legal system and a law in one country may not be a law in another country. In Kenya, there are reported cases of polyandry and Kenya does not forbid her citizens from Polyandry.

In 2013, a case of two men who decided to marry a woman they love was reported and no legal action was taken against the men for practicing polyandry. Moreover, polyandry is also common among the Massai people in Kenya. 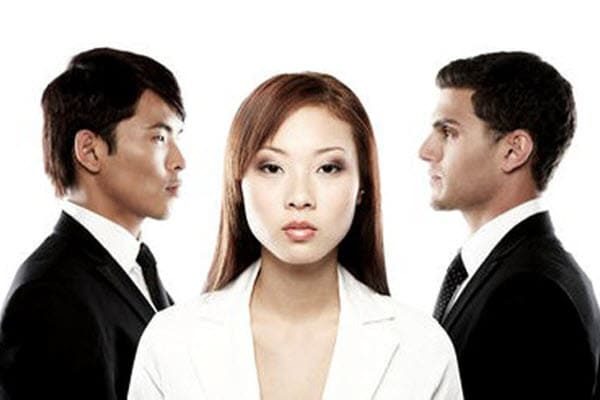 With no iota of doubt, China is the most populated country in the world and there are several tribes in the country. The idea of polyandry is popular among the Tibet people in the Nepal parts of China.

The Tibet people in the Nepal parts of China believe that polyandry is a normal affair in the sense that a child can have more than one father. Polyandry is also common among poor families and they mostly practice polyandry when it comes to property division. Male children who have issues in sharing the properties of their late parents can marry a woman so that they will build a family together. 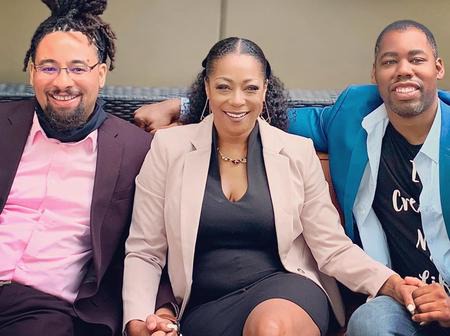 All pictures are credited to Google and kindly drop your reactions in the comment section.