5 Presidents Who Got Divorced While In Office 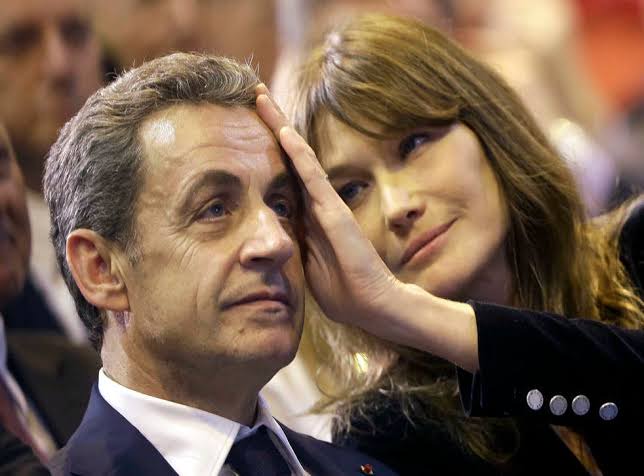 The Former France President, Nicolas Sarkozy was the first French president to divorced in office after separating from his wife in 2007. Just a year later, he remarried to Carla Bruni, a singer-songwriter. 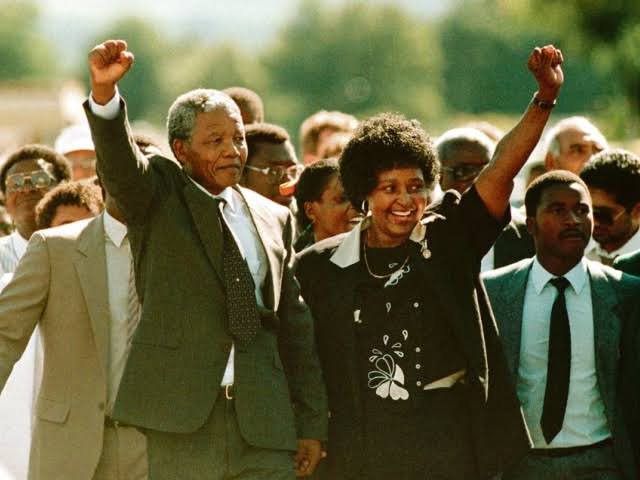 Former South Africa President got his 38-year marriage dissolved with bis wife, Winnie. The former president claimed Winnie was having an affair. 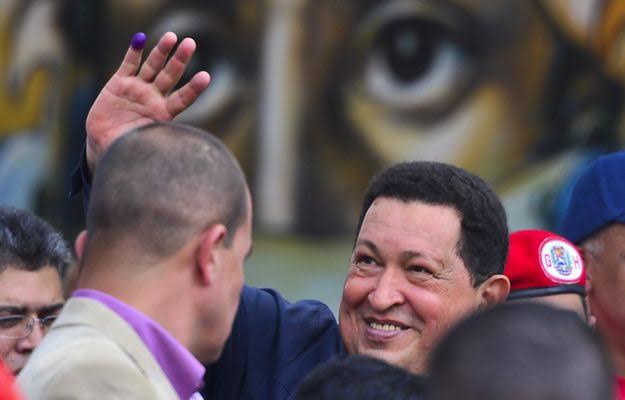 The former Venezuela president divorced his wife blaming her for having bad temper while she blamed hin for his infidelity.

In Greece, adultery is a crime but immediately he took office this aforementioned president overturned that law and unsurprisingly divorce his wife of 38 years just to marry an air stewardess more than 30 years younger than him. He got media backlash for this.

New Photos Of Destiny Etiko As She Rocks All Black Outfit

"My Friend Gave A Carpenter N15,000 to Make A Portable Kitchen Cabinet and He Made This"