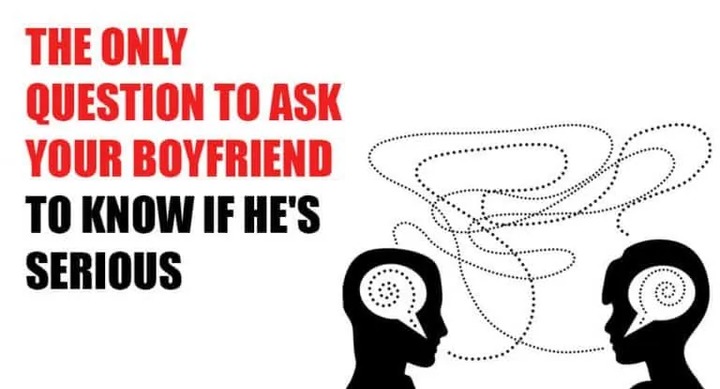 Deceived, misunderstood, misinterpreted, not the kind of things you want to hear when you are serious about someone and expect the same kind of dedication from them, but these are the words they say.

In such situations, we often blame the boy who cheated on us.

The whole phase of being loved by him, but he cannot love, comes back to us. We are so overwhelmed with our thoughts about the rejection we received that we cannot see the whole situation as an impartial third party. Now I know it's easier said than done, but that's the challenge of every relationship in our lives. We have to see things from the other person's point of view.

No one can be completely correct and the other 100% wrong. They can't really mislead you if you want to be misled in a certain direction yourself, because that's actually what you really want from them.

I know why it was because I was confronted with it, a relationship that gave me everything I needed to call.

A two minute phone call and that was it, it was the end of a long relationship of 3 years. Where you might think he broke up, he was actually the other way around and here's why.

I have been ill treated for a long time, there were also moments of laughter and happiness but they only lasted a few seconds. We would fight for the strangest things. I've always been the type that would never scream, I couldn't say a simple 'shoot up' or 'just me'. I kept compromising until I could bend over. He kept asking me to change from the way I talked to the kind of music I liked, from the way I directed my work to the kind of shows I saw. I did my best, but clearly couldn't meet his expectations. One day I discovered that he was cheating on several women with me. I didn't shed a tear, but I realized a great deal. As he treated me, they all showed signs of what I told him, what it meant to him. I don't want to accept what the signs show, so I turned my eyes away from everyone and chose to suffer!

I realized it wasn't him, I was the one who chose to be treated that way and since then I've decided one thing: to keep a close eye on things before you get too serious. Ask them this simple question and you will know.

Question: WHERE DO YOU SEE US GOING?

That's the only question, the answer will resolve any confusion about the relationship. The bottom line is to look beyond what he says, to look deeply into his nature and his answer to the question.

Remember that neither is very good for you if he responds enthusiastically or if he is very unsure about the future.

People who make great promises and don't keep them are the kind that will make you feel cheated, their over-enthusiasm will make you think they're in it for life, when in fact their response was based solely on how they got there and then about you thought. There and then, when the relationship is in the initial stages of the honeymoon. Such people cannot look to their future. They promise you the moon and stars, but can't give you anything simple from the wedding!

Beat yourself of the illusion they create and the deception you create for yourself. Someone who is very insecure may have a better chance of entering into a relationship. For someone who's insecure, you can't really blame him for calling him to rest because they never got engaged to themselves, remember? Then why put yourself in an insecure situation when you have no idea if you're going to be single the next day?

Most importantly, what are the vibrations you get from this person, look beyond his words. How has he been in his previous relationships, do you see a common trend? Believe me, your brain is screaming when it warns you of a tornado hitting you.

Content created and supplied by: Olu12 (via Opera News )