Bilionaire's Daughter, Cuppy Reveals The Number Of Kids She Would Love To Have In Future

DJ Cuppy has revealed the number of kids she would love to have in the future. She revealed this to her social media friends and followers, after she responded to a question that was raised by one of her followers on Instagram. A few hours ago, the bilionaire's daughter, Cuppy took to her verified social media page and gave her followers opportunities to ask her anything they would like to know about her. 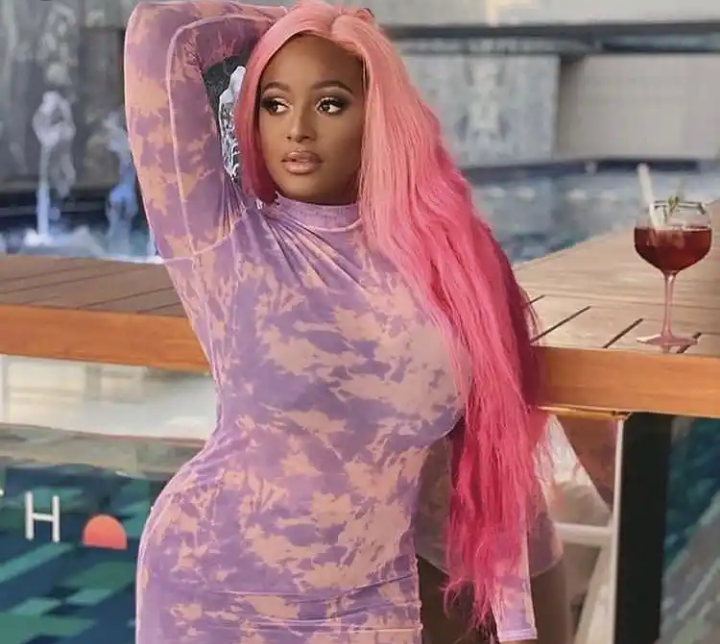 A lots of people argued that it is not advisable to have too much kids, especially in the current economic situation of the world. Many young ladies and gentlemen maintained that having three kids is enough. However, the billionaire's daughter has revealed that she wants to have five children, when she gets married in the future. This number of children may appear large to some people. On a normal circumstance, where the parents have enough money and other resources to train a child, they can choose to have up to five or six kids. Again, if the parents know that they won't be able to train more kids, they may choose to limit the number to about two or three. In addition to that, the billionaire's daughter also revealed that the reason she loves music, is because singing makes her happy. Recall that a lots of people have been condemn and mocking the bilionaire's daughter because of her voice. Some people alleged that music is not her career and advised her to leave music, and focus on something else. 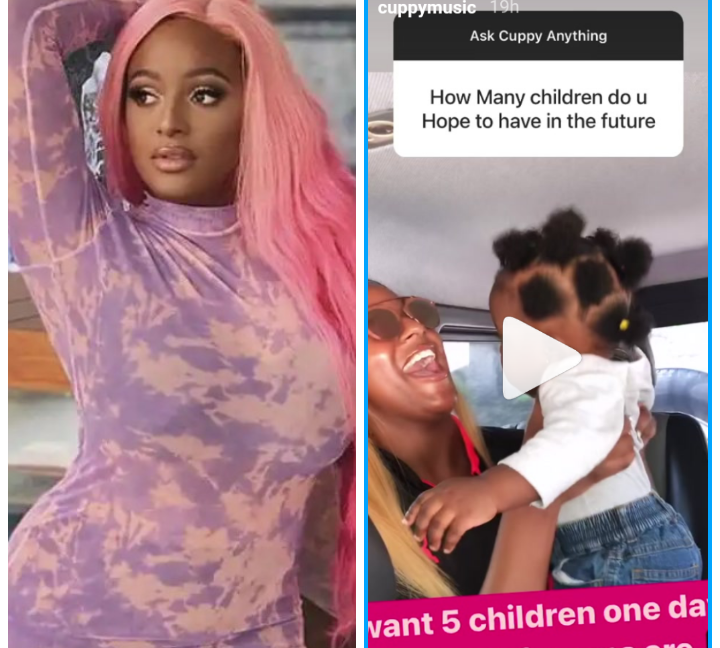 However, the bilionaire's daughter, Cuppy has maintained that although she doesn't have a great voice, she had learnt to love her voice and would keep on making music, because music makes her happy. Meanwhile, Cuppy is currently 28 years old and she has revealed that she would love to have five children in the future. Guys, what are your views on this?

If You Don't Want To Suffer Ectopic Pregnancy, Avoid Doing These 3 Things

15 qualities girls easily fall in love with in a guy

How To Test If A Girl Likes You? Checkout These 5 Strategies

Check Out 9 Adorable Photos Of Comic Actor Okon And His Wife, Idara Bishop Having Fun Together

8 Ways To Make Your Woman Happy

Is Your Traditional Wedding Coming Up Soon? See Some Lovely Styles You Should Rock With Your Partner