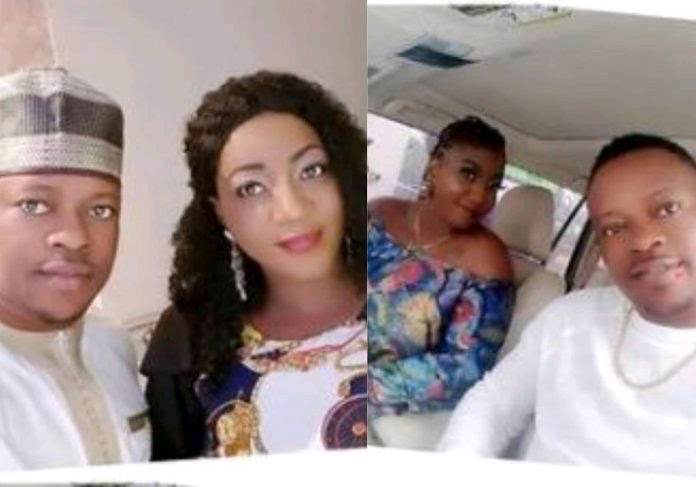 There's a popular saying which goes thus, "don't wash your dirty linens outside" which means you shouldn't discuss very private, intimate, personal matters, especially those that may be embarrassing, in public or with other people. But the opposite can be seen nowadays, as people now openly settle their business, relationship and marital issues on various social media platforms.

Recently, Popular Nigerian gospel singer, Lanre Teriba and his baby mamas have now become an interesting topic on social media, as everyone is now sharing their opinion on their misunderstanding on social media. 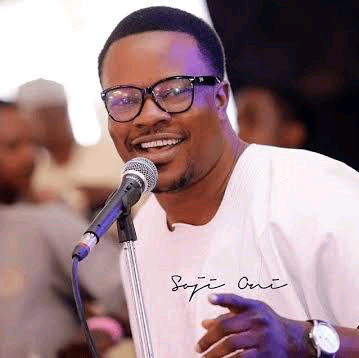 Things became heated when Natasha, one of the gospel artist baby mamas, called out the gospel singer for abandoning his responsibility towards his kids and asking her to enrol them in public schools while releasing screenshots of chats they had on the issue.

Even though the chats undisputably showed Lanre's lack of interest in sponsoring his children's education, Natasha took it too far by exposing that chat to the entire world.

Another baby mama of the singer also came out to accuse him of not taking care of his kids. 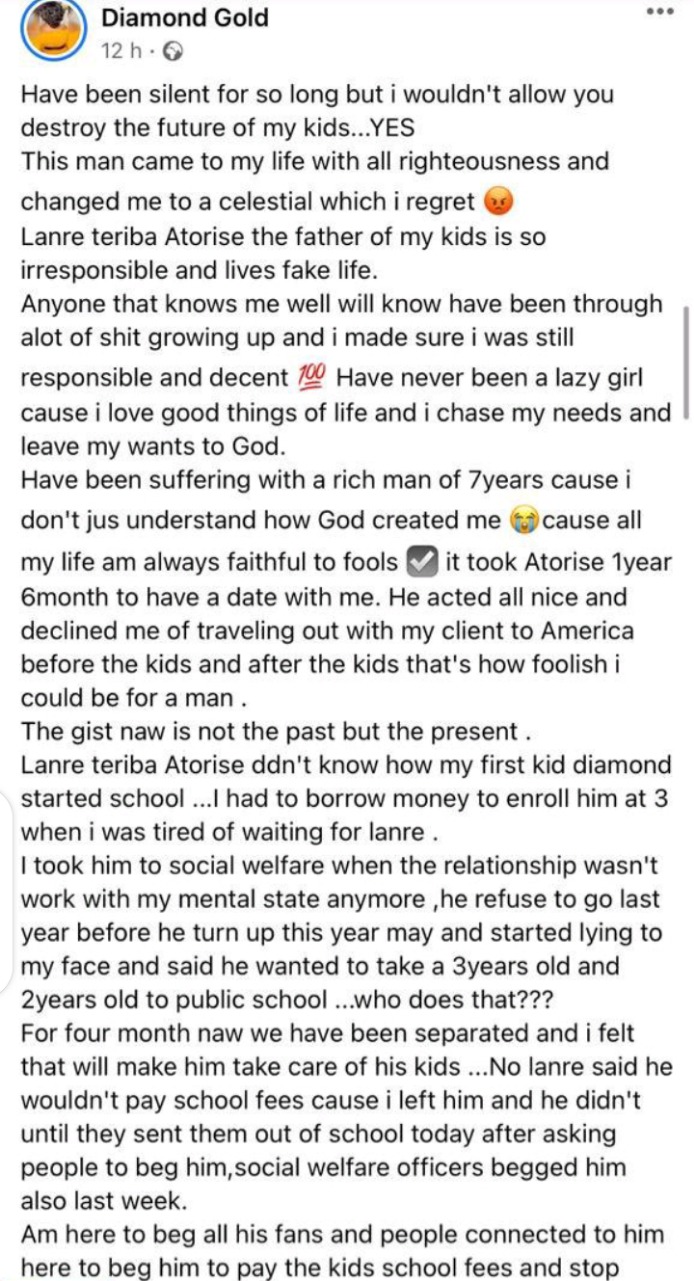 Gone are those days where disputes are settled indoors without the knowledge of the public, nowadays couples and business associates have now settled their grievances in the public space. 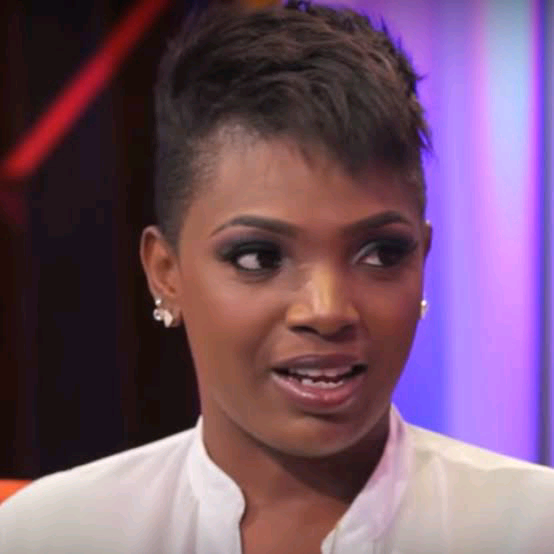 Natasha isn't the first woman to call out her partner on social media, recently Annie Idibia also did the same while exchanging words with her husband's younger brother on social media over their family misunderstanding.

This trend has to stop, as social media is now sarcastically becoming the court of resolving family and relationship disputes.

Why are more women suddenly finding solace in the empathy of social media? Here are some reasons why more women call out their partners on social media platforms. 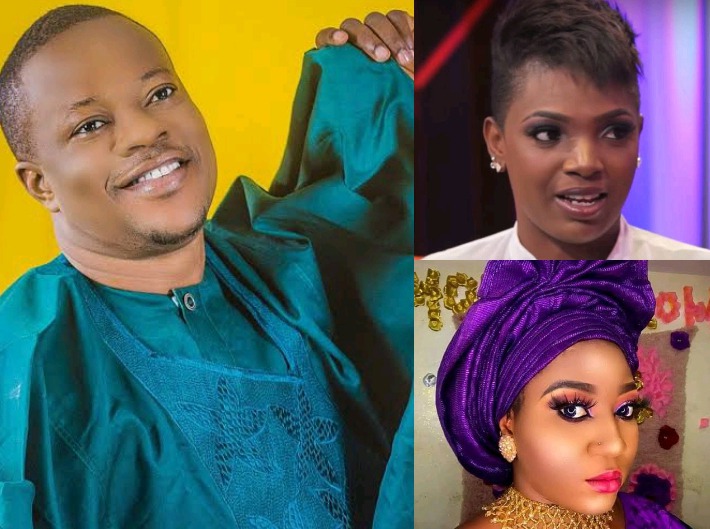 1. Empathy; most women feel like they can get empathy from netizens, so they pour out their grievances towards their partners on social media. They want people to sympathize with their situation and offer soothing words to them. But in most cases, the opposite is seen, as some get attacks from people on various platforms instead of encouraging words. However, some persons cheer them on and encourage them to bolder call out their partners. 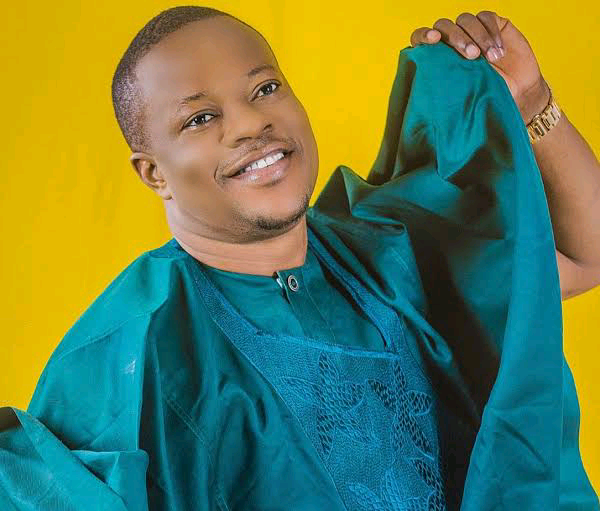 2. Popularity; this world is sadly becoming something else, it will be surprising to see that some women who come out to call out their husbands on social media do so just to gain attention and popularity. They just use their grievances as a cover up, to promote their brands or even themselves on social media. As a virtuous lady, this should not be part of you. 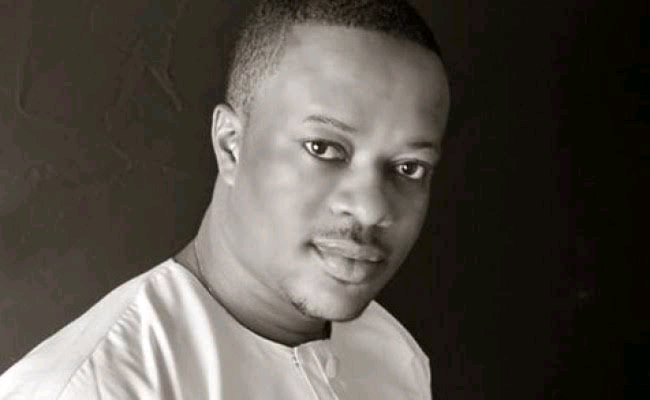 3. To deflate the husband's ego; most men pride themselves in getting public acknowledgment and their wives are aware of that fact. So they(women) know that if they can't get through to them(partners), they can hurt their husband's ego by making him wicked and cruel to people on social media and this will make the man bend to their demands.

This act should not be named among godly women, as it is displeasing in God's sight.

Instead of coming online to rubbish your partner and nag about your family matters, you can find other means of getting through to him. Go through people he respects and listens to; like his parents, siblings or even spiritual leader. 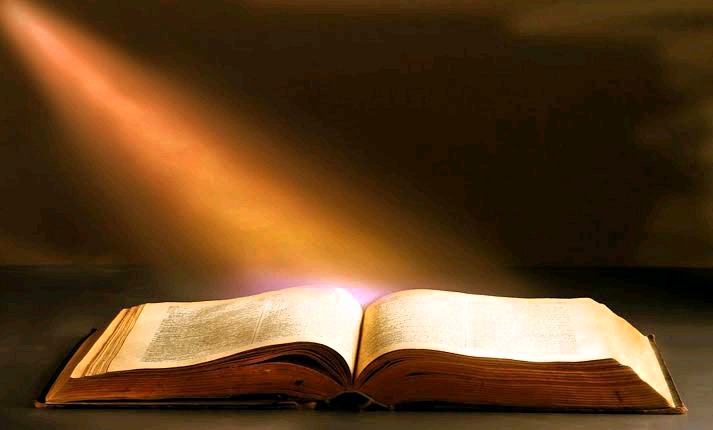 Remember the Bible says in Proverbs 21:19, "[It is] better to dwell in the wilderness, than with a contentious and an angry woman."

The Bible clearly stated that it is better to stay in a wilderness than to live or reason with an angry and contentious woman.

Also in 2 Samuel 6:20, which says "Then David returned to bless his household. And Michal the daughter of Saul came out to meet David, and said, How glorious was the king of Israel today, who uncovered himself today in the eyes of the handmaids of his servants, as one of the vain fellows shamelessly uncovereth himself!" 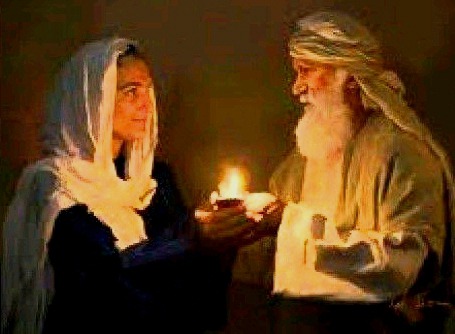 Saul's daughter, Davids wife made fun and mockery of God's servant David in public while he was dancing and praising God in the temple, she even referred to him as being shameless. This brought God's wrath on her, she was barren all her life as was recorded in verse 23, which says "Therefore Michal the daughter of Saul had no child unto the day of her death". 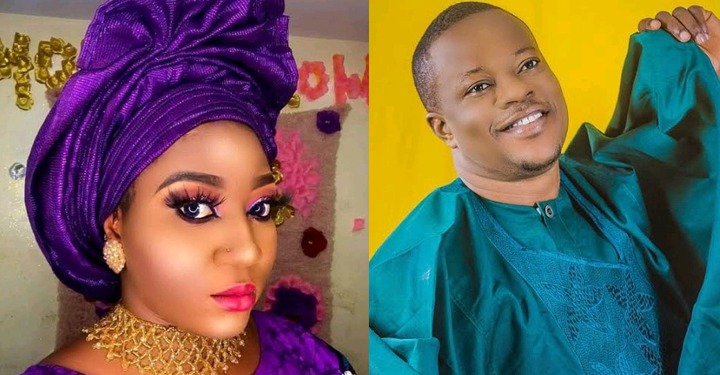 Michal should have spoken to David politely and indoors, in the privacy of their home instead of chiding him in public, and this angered God.

Virtuous women need to learn from this woman's case, don't come out and wash your dirty linens in the public. Learn to approach challenging issues prayerfully and with God's wisdom.