Every Man I Date Dies After Breakup - Blaqrionna (Is She a Bad luck?)

By Julian. (self media writer) | 2 years ago 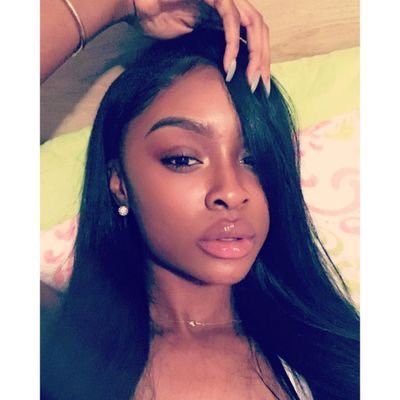 Twitter goes haywire after a user named @blaqrionna narrated how all her boyfriends die right after breaking up with her.

Posting pictures of 4 of her exes @blaqrionna broke it in words that she thinks of herself as a bad luck.

At this time people truly think @blaqrionna needs help and therapy, at this same time this is very creepy and scarry. As they tagged other Twitter users to take caution.

@Blaqrionna caused quite the stir on twitter when she shared 4 separate pictures of guys she had dated who later on died after breaking up with her.

Tagging each one her late boyfriends to a tweet with their pictures, she narrated the mishap.

@blaqrionna explained with pictures how four boyfriends of hers died suddenly after breaking up with her.

Below are the tweets with phots of her post.

She explained that her boyfriend died in 2012 after he broke up with her.

A quick check showed that indeed @Flyhenderson’s last tweet was in 2012, which means the user is no longer active. 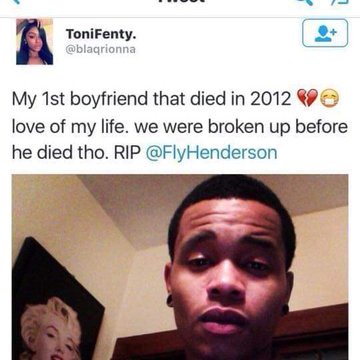 Her second man also died in 2014 after he broke up with her. 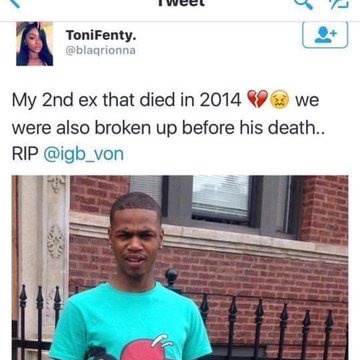 Her third boyfriend died after they broke up too, and there were various tweets on @wait4_dabuss’ account stating Rest in Peace and other condolence messages, which proves this to be in no way clout chasing post but the truth. 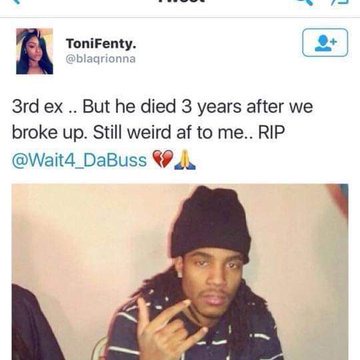 and the last one that got people alarmed was her last ex, he allegedly died 9 days ago. 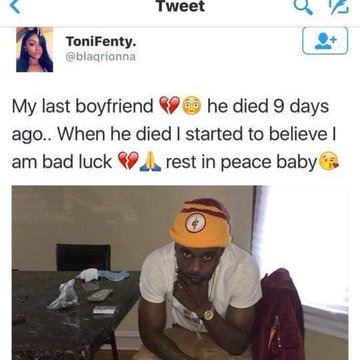 @Blaqrionna needs help rather than ridicule.

Do you think she is a bad luck or this is just coincidence???

Content created and supplied by: Julian. (via Opera News )