Here Is The Reason Why This Man, Uloho Othuko Married Two Wives

By Originally (self media writer) | 9 months ago

Marriage is generally understood as the union and commitment between two people in an interpersonal relationship that is recognized by an official institution, such as the state and church. As we all know a marriage is between one man and one woman but nowadays some men married more than one wives because of some reasons 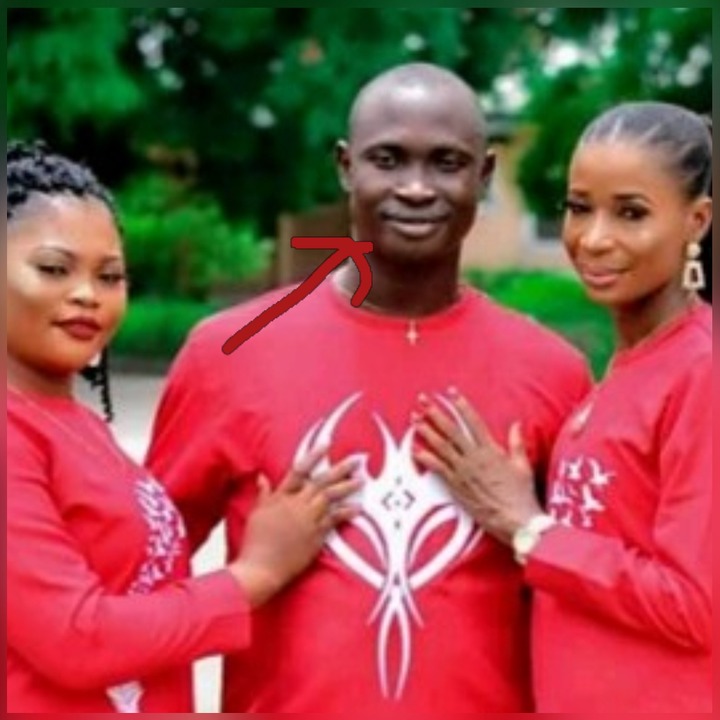 A 37-years-old man identified as Uloho Othuko, has stirred up reactions on social media with what he said. He claimed that marrying two wives is better than marrying one

According him "I marry two wives because I want to do better than my father. Marrying two wives, people will say there is no gain but for me there is gain because two head are better than one"

Othuko married two wives at the same day at Ughelli Delta State, hoping that he will do better than his father. Despite the problems ahead of him and what people said, he still want ahead to married the two wives