By Temmyabbe (self media writer) | 22 days ago 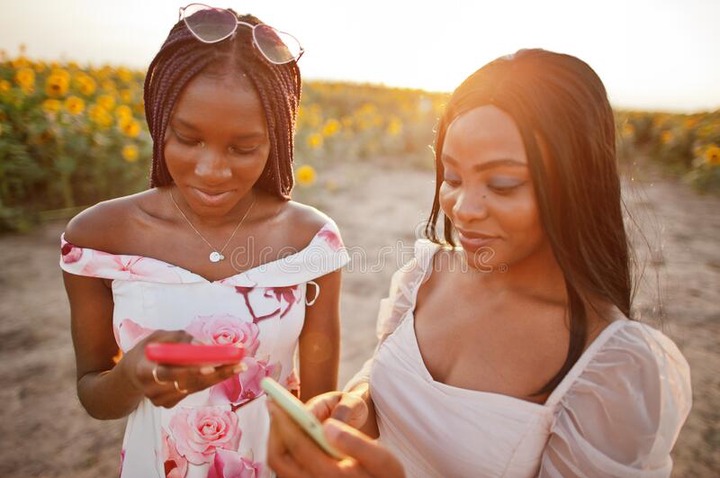 A lot of ladies believe that they need to be careful with the way they choose a man that they are going to spend the rest of their lives with.

Everyone has his or her character. Meanwhile, there are some things that some ladies can't tolerate about a man they truly want to marry.

If a lady finds out the following attributes about a guy she's dating, she might decide not to marry him. 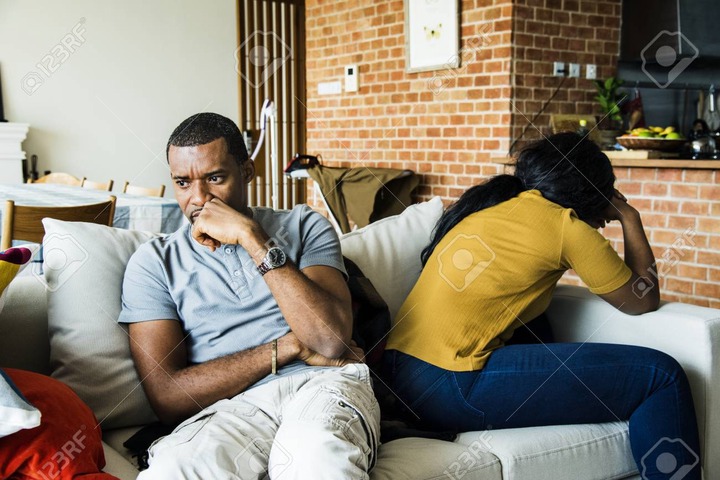 She might not want to risk giving birth to children that have sickle-cell anemia because there's the possibility of giving birth to at least one child who has the syndrome.

If she finds out that the man does not respect her decision, she might not want to marry him.

She has experienced situations where he does not give her any regard, maybe through his attitudes or words. 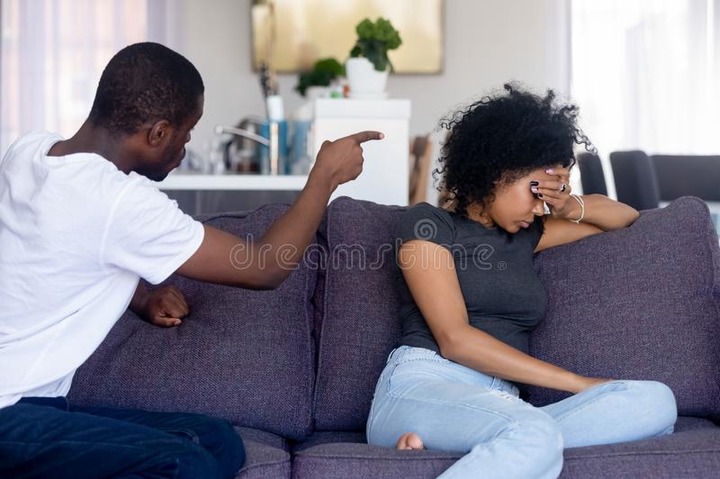 Maybe he doesn't talk to her politely, and she's not pleased with it. Even after she opens up to him about it, he refuses to change. This can make her withdraw from marrying him.

If He Always Feels He's Right And Never Apologizes

If a lady finds out that the man she's planning to marry is very full of himself.

If he never sees anything wrong in his actions or words, she might consider withdrawing from the marriage plans.

She will not like to get married to a man who will always make her feel guilty for what she didn't do. He never apologizes for hurting her. 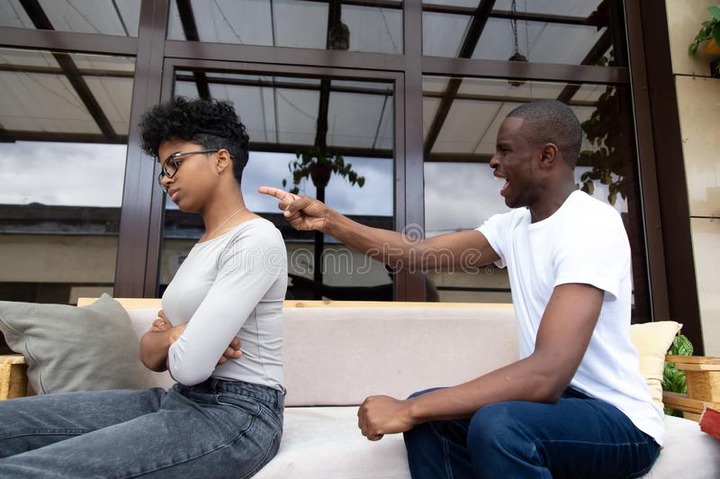 She already has an idea of what the man will make her go through in marriage if she marries him.

If He Has No Career Or Plans For His Future

She might also discontinue her marriage plans if she finds out that the man has no business life or plans for himself. 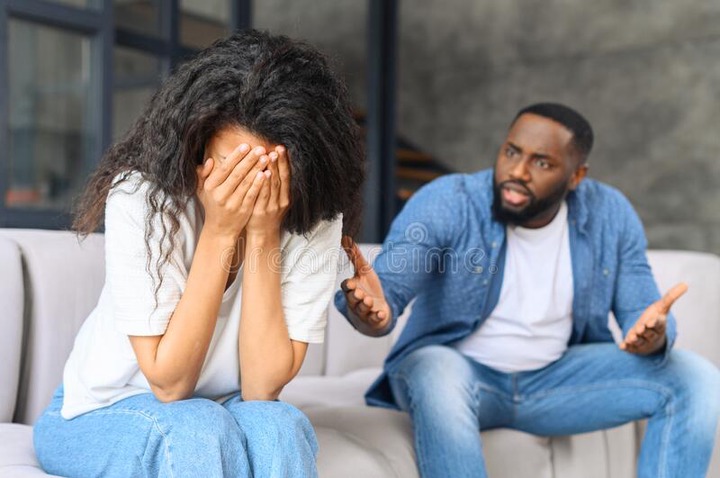 If she notices that he's a man who lacks feelings of sympathy and tenderness, she might not want to marry him.

If He Has No Relatives

If she has been dating the man for a while and has never seen a family member around him or a relative who visits or calls him, she will not want to marry such a man.

Knowing When To Tuck Your Polo Shirt

For Men: How To Dress According To Your Shape