7 Things About Most Single Men In A Relationship

By RealityWriter (self media writer) | 3 months ago

Men and ladies do not only differ by name or by physiological features alone, but they also differ in terms of attitude, behaviour, value system, desires, preferences, and every other thing that makes up their personality. Have you read the book titled, "Men Are From Mars, Women Are From Venus" By John Gray? If you have, you may not find the aforementioned statements strange. According to the book, one of the reasons why most people have misunderstandings in their relationship is their lack of understanding in the difference that lies between the 2 genders - that is, men expect ladies to act and reason like them, while ladies also want men to act and reason the way they do. It further revealed that, one easy way to have a harmonious and successful relationship is by identifying and embracing their individual differences. 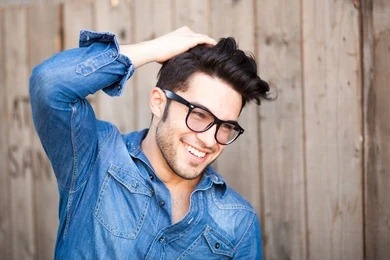 From personal observations and men's talk (I relate with men more than I relate with female. One of my reasons is to get to know them better), the following things are true about MOST men. The essence of this content is to expose you to some common things about most men, in order for you to make the right decision, do the right thing and also read the handwriting on the wall in your relationship with them.

1. If most men find a lady compatible and marriageable, they will marry her when they have the money. So, don't be too comfortable waiting for a man you have been with for years to marry you when he has the money to do so but he is not talking about marriage. You may be wasting your time with him. What if he ends up marrying another lady he finds marriageable after the long wait?

2. Most men know who they want to marry even if they have numerous girlfriends. I am not trying to say that having many girlfriends is applaudable. I am only driving my point home. If a man has reached marriage age and he has what it financially takes to get marry, he won't waste time before he marries the lady in his life because he knows that delay is dangerous, and he may lose her to another man. The only way he would stall his marriage decision is when he is not sure about the lady for narriage. Some men can only find a lady good for dating but end up marrying another one they find marriageable. 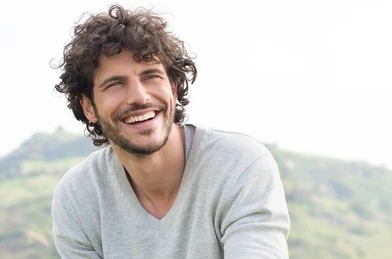 3. It is not mainly what you do for a man during dating that will make him marry you. Where a man's treasure is, that is where his heart lies. You must not do "heaven and Earth", wash his clothes and cook for him all the time during dating before he marries you. Don't do things out of proportion just to make him see you marriageable. You don't need it. Do your best and leave the rest, so that you won't end up being disappointed if he marries another lady in the future.

4. Most men do not marry for beauty alone but basically for characters. This does not mean that men don't like marrying beautiful ladies but the point is, that is not the primary thing that activate the marriage decision of most men. To them, beauty is not the cake but the sauce ; the main cake is the characters. 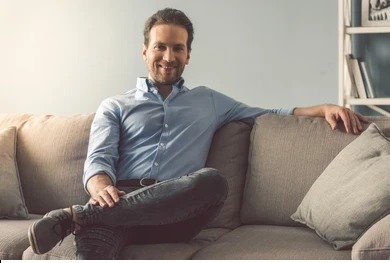 5. No matter how busy a man may be at his place of work or business, if he values and loves you, he will always create time to reach you. If a man keeps ignoring your calls or giving excuses to defend his absence of not reaching you for days and attribute it to being busy, don't buy it. You may not be important to him as you think.

6. No matter how stingy a man may be, if he loves you, he will always spend on you from the little he has, except he does not have. So, if the man in your life keeps giving you excuse of not having money to spend on you whenever you ask for his financial support, know that he does not value you much.

7. Most men love their privacy and some time alone to think. For example, a man can call a lady 20 times in a day and she will love it but it is not same for most men. Such endless call may be like disturbance to most men. They may even feel stalked. If you must call a man on the phone, at MOST 3 times daily is okay. The reason being that they need a private time to figure certain things out in their plans.