By WorldHerbalNews (self meida writer) | 27 days Why do you have to be true on social media?

On social networks we meet all qualities of virtual people. My experience has let me know that the majority of Internet users are dream sellers. That is, they like to pretend to be what they are not, posting tantalizing photos of themselves in beautiful frames with monta sega captions. In Ivorian slang, they are called the VI

. You are unemployed, and it is you who make believe on Facebook that you are a great businessman, but who do you think you can cheat? You are hurting yourself, because by revealing your true situation, maybe someone on your friend list might be interested in your profile and give you a perch, open up an opportunity for you.

There is an African supermodel living in Europe, who made people believe on social media that she had the life of a Qatari princess. Over the years we have found her very depressed, in poverty and living a life of homelessness. 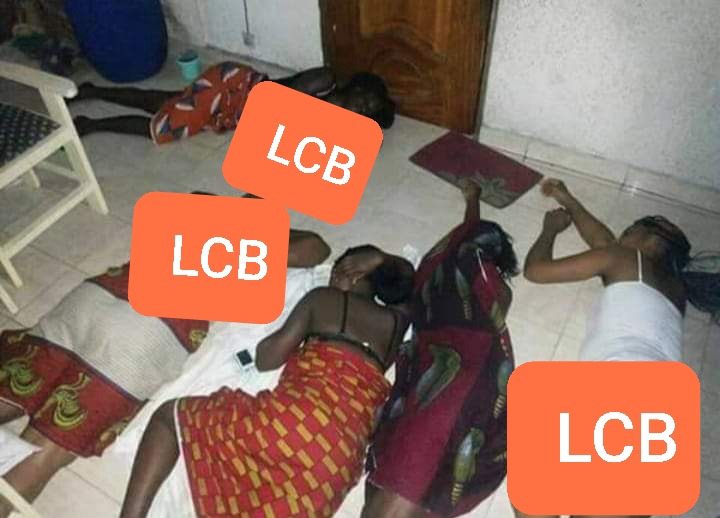 We sometimes sleep in these conditions, by making believe on Facebook that we are staying in palaces

Those who are not ashamed of their social conditions are those who benefit from the web.

For the record, very few people know it, but I am the younger brother to Aristide Bancé, the international footballer. We are siblings, that is to say, same father, same mother. 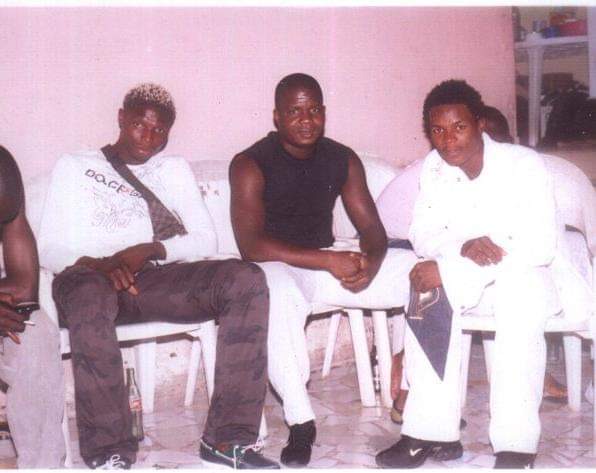 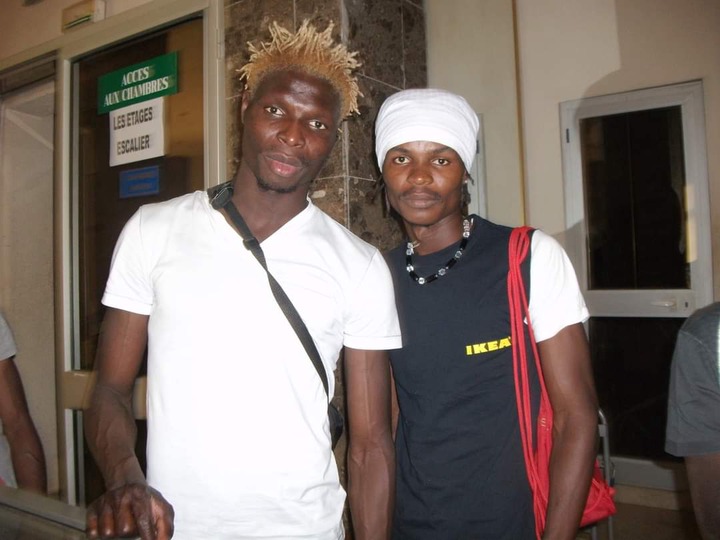 Since 2016 that I write on social networks, my entourage has always thought that I was a wealthy activist, just from the image and aura of my brother. Yet my daily reality was different. I had to fight on my own, to get by, without the support of anyone. Having a well-to-do parent does not systematically make rock gardens absent from our path. Like many of my virtual friends, I could have invented an experience, a shell, a life that was not mine, and they would envy me while in reality, I am looking for myself ... I reminds me that a year, a woman of good family, knowing that I am the brother of the footballer, had approached me from Facebook, for a romantic relationship ... She believed that I too had a '' pe ' '. But when she saw the face of the galley in me, she escaped. Baf, anyway she didn't interest me, even though she was pretty. I could have lied to him about my situation. Am I not the king of the imagination? She needed a man of good social standing. Except that I have never lied to anyone about my life.

And my life, I shared it through my stories, on the web, without any shame. My many adventures in the gbakas made react one of my virtual readers, a fan, who surprised me to offer me an Audi TT brand car by saying to me: "LCB, morning noon evening you are in gbaka. I offer you a car, so you will tell stories where you are in your personal ... "

Would I have had this gift from this Internet user if I had made believe on Facebook that I am a "dangaba", a "danhéré"? The donor would not have seen the need since he would have said that all is well with me. So, I think we are better off being true, on social media. The lies, the montages on our daily life will only lead us into the abyss and sink us further. A while ago, a young Ivorian graduate posted a photo of herself on social media, holding a sign mentioning her level of education and her job application. Many laughed at her. But his audacity, his humility and his swallowed pride, opened the doors of the work to him less than 48 hours after its publication. Today she works in a big box. She understood that on the web, you have to be true, and not sell perlimpine powder to give yourself airs.

On social media, I wouldn't have been offered a car if I had lied about my real life. If I go up in gbaka, why make believe that I am moving differently? It would have deprived me of this extraordinary gift.

My message to all these talents who live their passions from the medium of the Net, is to be real people. And above all, rely on yourself. It does not take more for the doors to open to us, at all levels. 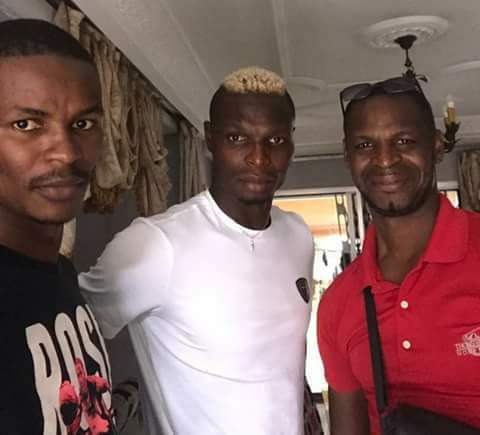 Content created and supplied by: WorldHerbalNews (via Opera News )

36 Powerful Motivational And Inspirational Picture Quotes For Life And Success

Photos: Fabulous And Exquisite Gown Styles To Try Out For Your Next Dinner Party