Meet The First Wife Of The Alaafin Of Oyo, The Couple Are Of The same Age (Photos)

By OlawaleTajudeen (self media writer) | 2 years ago 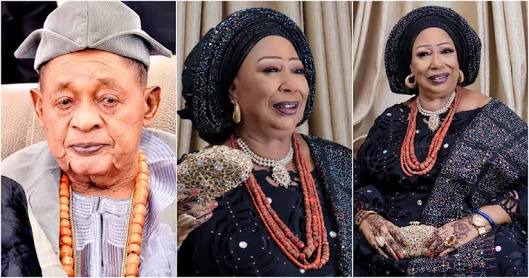 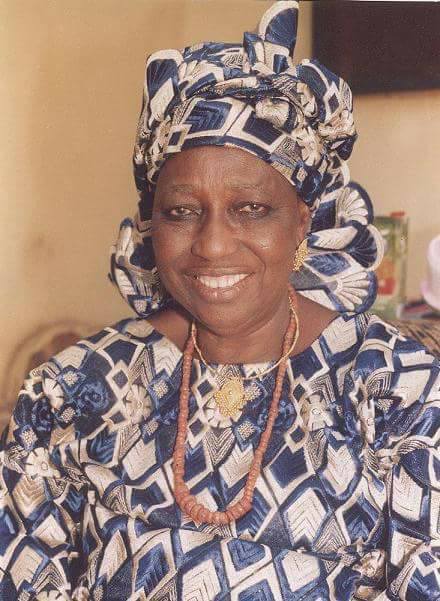 According to Yoruba tradition, the King is entitled to marry more than one wife. It is believed that the King should live like a king and should exhibit the Kingship life without being hindered by anyone. The Alaafin of Oyo is living that good life and he's known to have many Wives he's married to but many do not really know about the first Wife of Alaafin, Ayaba Abibat Adeyemi who many refer to as 'first lady and strong pillar of the Alaafin'. 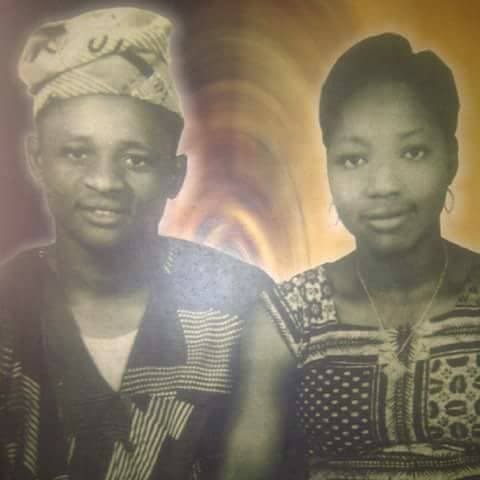 Ayaba Abibat is the mother of Alaafin’s first child who's the first daughter and the Aremo who's the first son. The royal couple have between them 5 highly-successful children and grandchildren. Three of Alaafin and Ayaba Abibat’s children were born before he ascended the throne in the year 1970. The King's birthday is on October while the Queen mother's birthday is in December and according to news online, the duo shared same birth year. Both couples turned 81 last year December. 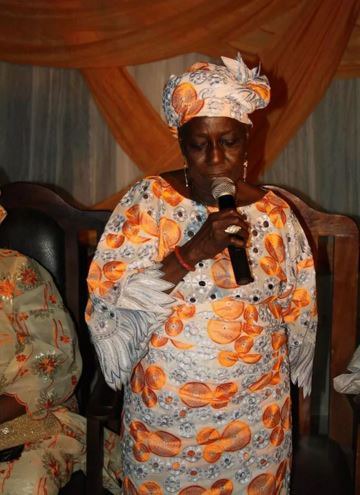 Content created and supplied by: OlawaleTajudeen (via Opera News )