Check out the Tribe where Men are Flogged before Permitted to Marry.

Several indigenous cultures in and out Africa often have rites of passage for male adolescents. While these traditions may differ from cultures, hunting, sacrifice, strength, test of bravery and fortification rites are common features. One of such indigenous people who value their rites of passage is the Fulani of West Africa. The Fulani people, while culturally dispersed and diverse, practice the Sharo Festival consistently. 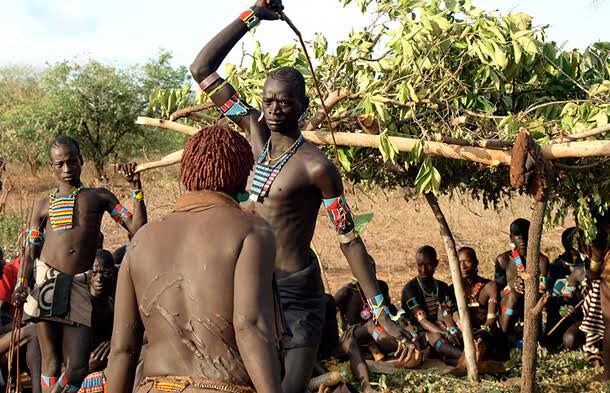 Celebrated by the Fulfude-speaking nomads in the most dramatic way, the Sharo Festival is a display of bravery and endurance by boys who are transforming into manhood. The Sharo Festival is major to the Fulani, who are found along the northern parts of West African countries such as Senegal and Nigeria.

Sharo Festival is usually held for a week in an open space, such as a market square, and it begins with variations of entertainment like performances by magicians, singers and maiden dancers. The uniqueness of the festival however, is the flogging rite of passage.

Sharo, which literally connotes flogging, is used to test the bravery and endurance of young male initiates who lash each other to the peak of endurance. This part of the festival commences with the arrival of young bare-chested, unmarried men who are accompanied to the centre ring by beautiful young girls. Hopes are raised by the melodious drumbeats and thunderous cheers of the audiences while contenders eye their challengers. The families of the contenders watch and pray not to be disgraced by their sons. This is because, a son who cannot endure the lashing by begging his opponent to stop brings shame to the family.

Challengers are usually of the same age group. The challengers comes to the centre ring, bare-chested and holding a strong and supple cane about a half inch thick. The challenger brandishes it with the aim of intimidating his opponent and inflicting pain. Flogging his opponent without a bit of remorse with screams for more, the challenger continue until the other begs him to stop. A referee is however, provided to keep watch so as to prevent serious and life-threatening injuries like blindness. 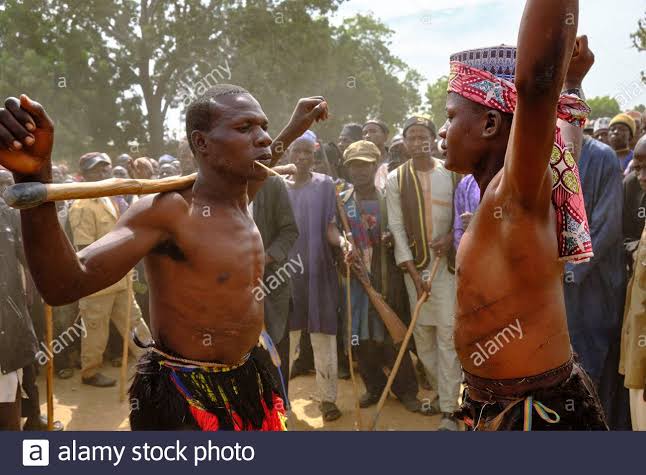 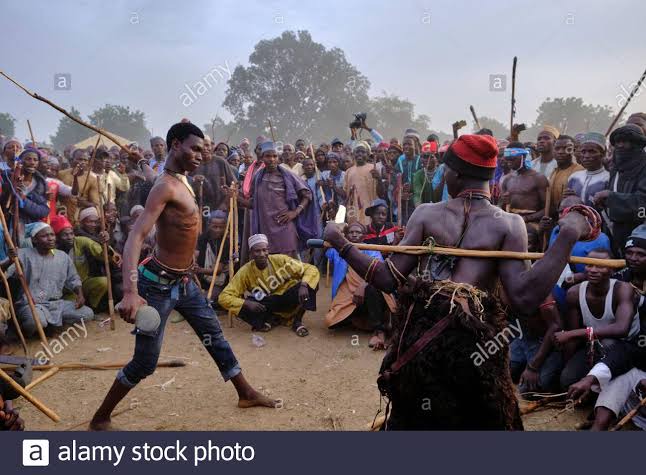 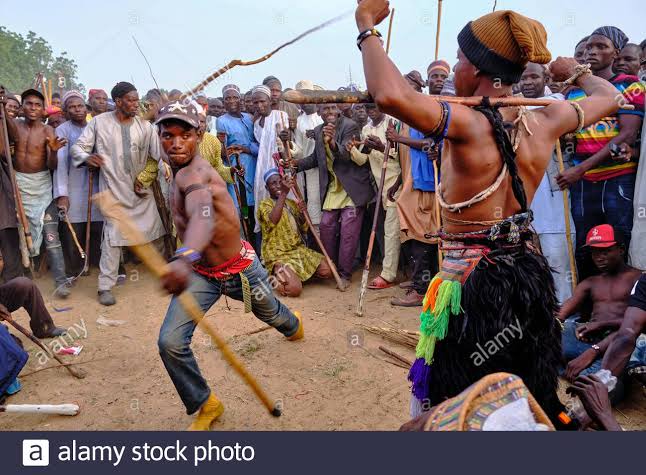 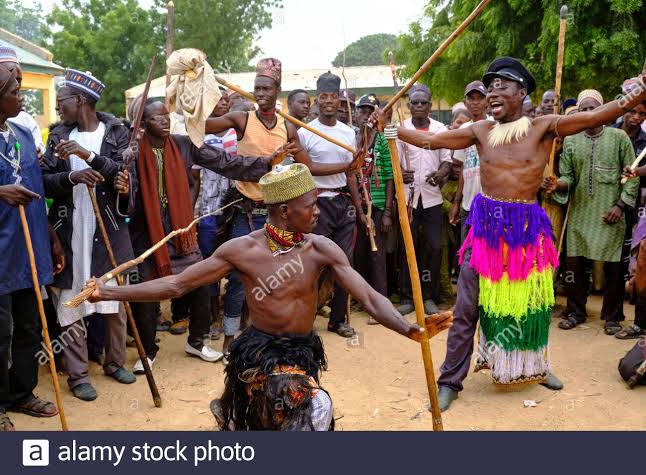 Many contenders are often seen to silently recite mantras before coming out on stage while others have undergone a traditional fortification process in preparation of the festival. This is because withstanding such high amounts of excruciating pain without any form of assistance is quite difficult. However, all these things do not matter at the festival as the major interest of spectators is to see how well contenders can ensure the pain without showing the degree of hurt while asking for more strokes.

These severe floggings often leave scars on the contenders who believe the scars are marks of courage and a successful transition to manhood.

The opponent is usually motivated and supported by family members, friends, and well-wishers and gifts, as well as bounties are offered to him if he is able to withstand the pain until the end of the rite of passage. 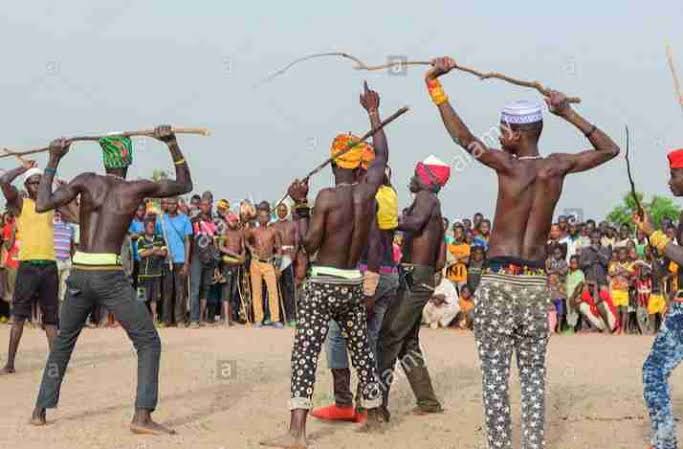 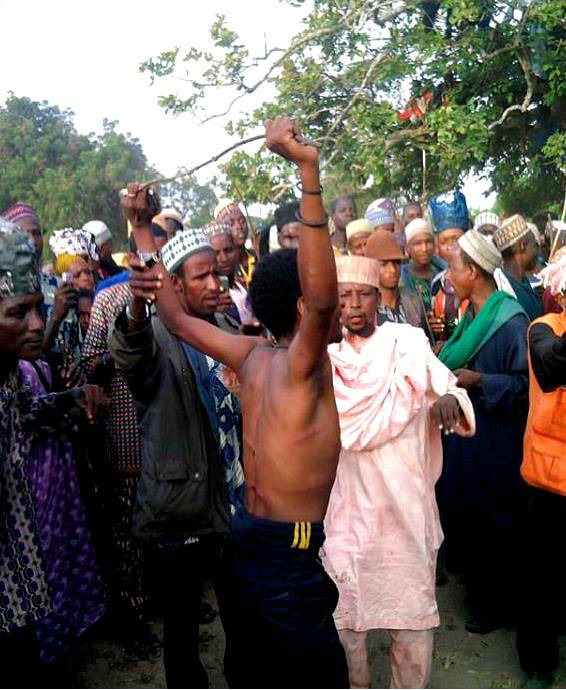 When the Sharo Festival is over, the brave and courageous male adolescents become men and are permitted to marry the girl of their choice from the clan. The Fulani agree with the tenets of Islamic religion so the men can marry up to four wives, as long as they are capable of taking care of them equally.

Despite the diffusion of the Fulani culture with Islam, the Sharo Festival's significance has ensued the continuous practice of the festival over the years.