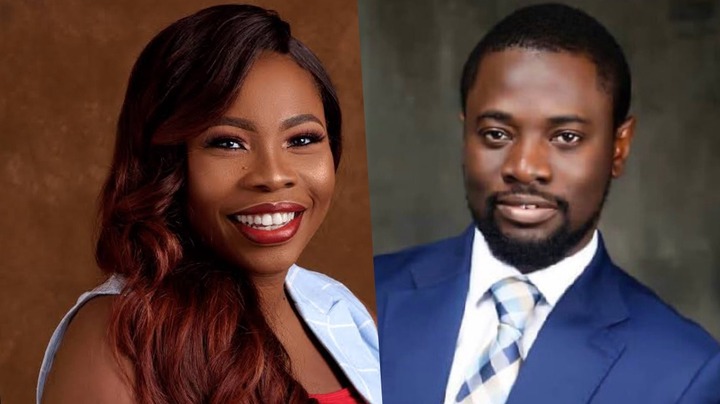 Bamishe and Elizabeth Ajetunmobis have recently joined the list of couples accused of fraudulent activities in Nigeria. They have made away with over N22billion of investors funds and nobody can trace their current location.

Thousands of Nigerians are said to have been caught up in the Ponzi scheme with some losing as much as N500million. Many of them have besieged the social media lamenting their losses and praying for some solutions.

But what the victims may not have known is that the suspects had all along carefully planned to escape with their investments. A recent report by Peoples Gazette showed how the Ajetunmobis started the plan. In this report, I will highlight how the couple started planning to abscond several months in advance. 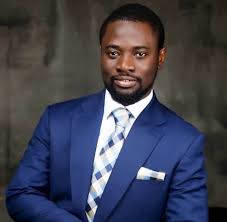 According to media reports, the fleeing couple may have sought refuge in a tiny Caribbean island nation called Antigua and Barbuda and may have used part of the funds they stole to acquire the country's citizenship. Some of these Caribbean Island nations offer their citizenship to people that have the financial means to pay.

How they planned their escape

The details of their travel documents indicate that they planned their disappearance for months to avoid suspicion. 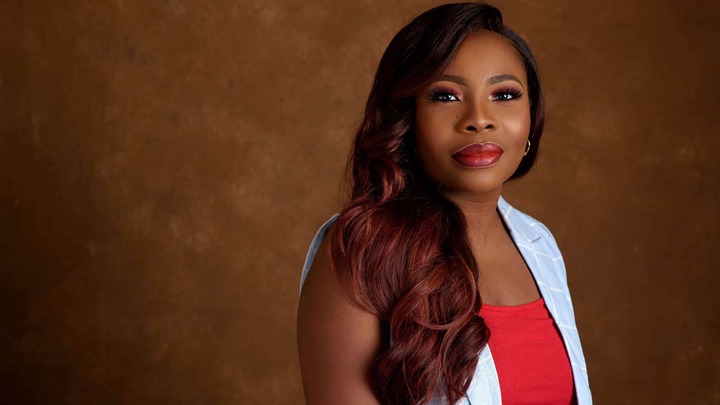 The first step was taken on April 21, 2021, when Mr Ajetunmobi and one of their sons obtained their passports. Just about a week later Mrs Ajetunmobi obtained hers alongside their second son.

Information has it that it was from then that the couple began to secretly plot their escape from Nigeria to the Caribbean Island nation with investor funds. Nobody suspected what they planned until a few days ago when investors became aware and they couldn’t be reached.

Until it closed shop, Imagine Global was a thriving micro-lending enterprise that offered capital to small and medium-scale businesses.

This unfortunate incident is just the latest in a series of investment programmes gone bad. Not too long ago, the owner of a major investment scheme MBA fled with billions of customers’ funds and just recently ChyMall went down. 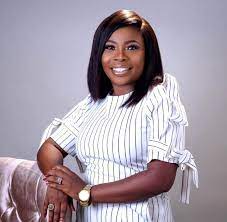 Nigerians keep putting their hard-earned money at risk by patronizing these unregulated investment platforms. This is despite repeated warnings from the Central bank of Nigeria.

Unfortunately, the thousands of people who have lost their money to Imagine Global have no way to recover their funds because it was uninsured.