The news about the man who married a girl that was placed under his care as the godfather is trending online and people are verbally attacking the man that what he did was not right. But I think there are things people should consider first before speaking about the man's marriage with the girl. 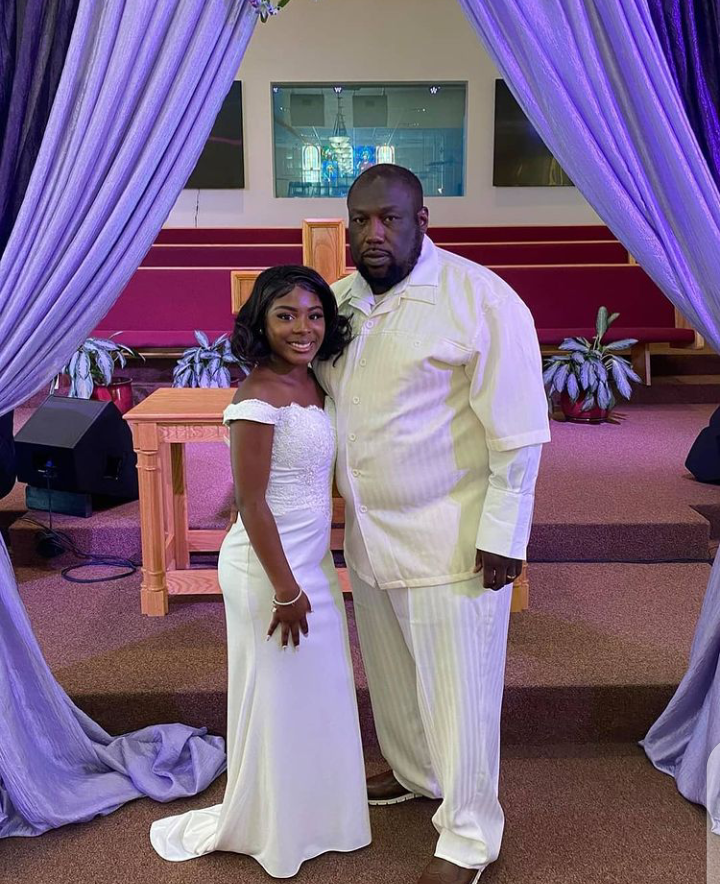 1. There were no reports of assault since the childhood of the girl. From the picture that was shared online which showed the man and the girl when she was still a child, the man was part of the girl's life. A further check also showed that the man made efforts when the girl went missing. From that time till the time they married, there has been no report of the man taking advantage of her. 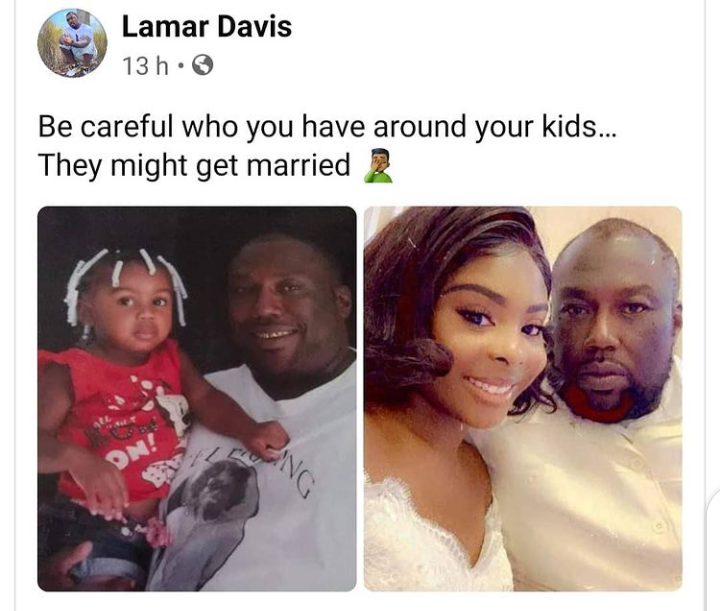 He waited for the girl to be of age before marrying her.

2. She is 18 years. At the age of 18, the girl should know what is right for her, and she should be able to make her decision. She is permitted to marry under the law.

4. He didn't force himself on the girl. With the look of things, the girl consented to marry the man. The man is not forcing himself on her. It is what she wanted and so people should consider this and allow them to live their lives.

5. Marriage means he has done something to the girl. Although not much is said on the type of wedding they did, but it may not be wrong to think that the parent of the girl may give their consent if they were contacted on the marriage, and until otherwise stated, people should minimize their verbal attack.

6. The girl and her godfather said they were okay and happy. 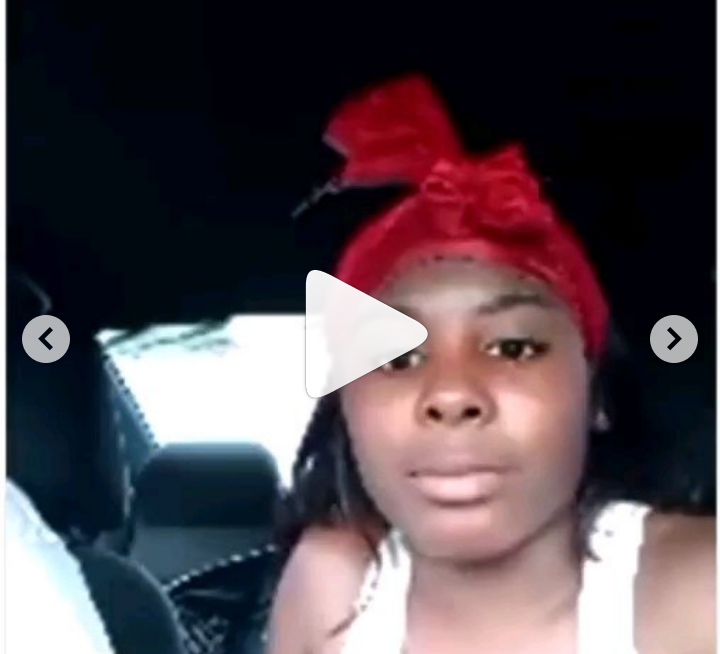 In this video, the 18-year-old girl said she is 18 and that she is happy with her decision. She owns her life and I think she has the right to make and live by her decision.