FICTION: Story of a Lady Who Rejected Her Disabled Boyfriend But Regretted it Few Years Later.

The story you're about to hear is very special, join me to the end of this article to discover why. 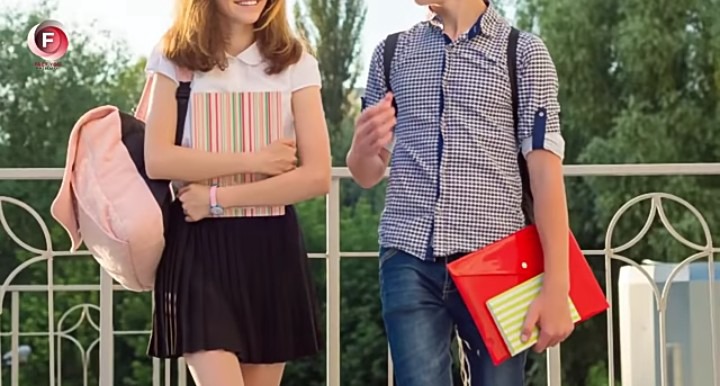 This is a story of two lovers, the guy's name in this context would be considered as Emmanuel while the lady would be Danielle.

While growing up as little kids, Emmanuel and Danielle were so much in love with each right from high school days till adulthood. 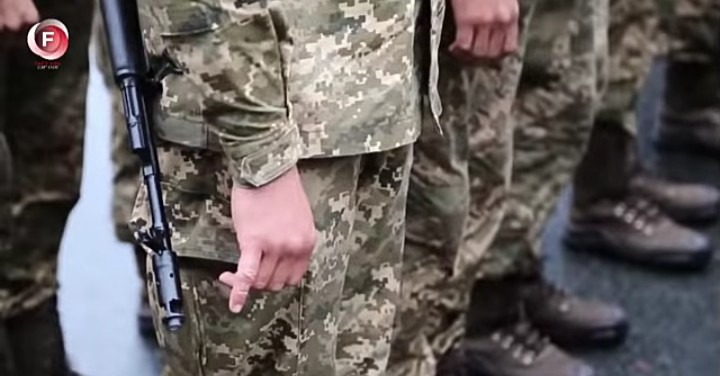 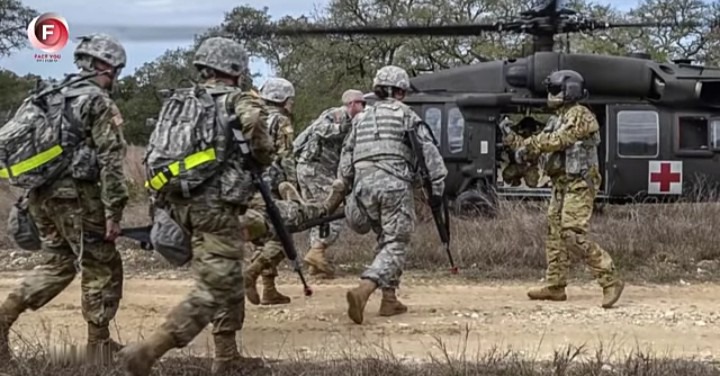 After high school, Danielle was admitted into the university to study nursing while Emmanuel followed his career path of becoming a soldier.

That very day arrived, Danielle escorted Emmanuel to a train station were he boarded a train to the military base. Danielle and Emmanuel's mom visited every weekend to see how his doing.

One day, the mission get all the boys on a helicopter to jump down with a parachute.

The other boys jumped down one by one, when Emmanuel jumped from the helicopter, everything was fine but due to the high guts of wind, the parachute lost control.

He fell on the ground and his body bounced several times, he lost consciousness. The next thing, Emmanuel woke up in a hospital as a result of falling from several meters above the ground. 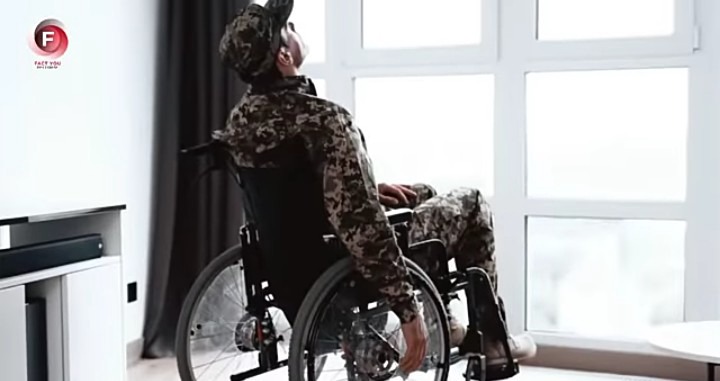 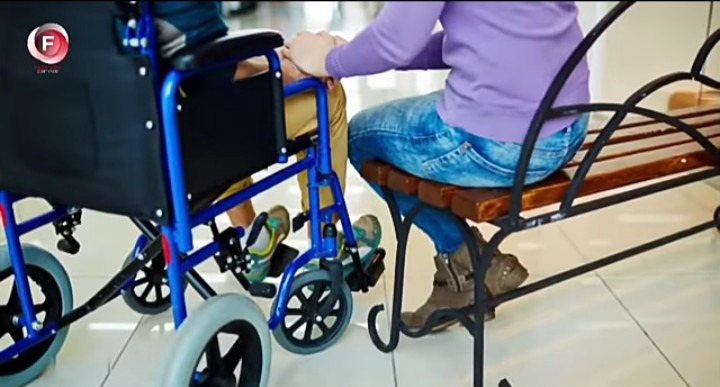 One day Danielle went to Emmanuel's house but no one was there, she went back to the hospital where she works. Few minutes later, she received a call from Emmanuel's mom who told her what had happened to Emmanuel.

Immediately, she arrived at the hospital, the Doctor had earlier made a heartbreaking announcement that Emmanuel would never walk again as he advised him to go home and rest as no amount of surgery will bring him back to normal.

The looks on Danielle's face wasn't good at all. Subsequently, Danielle kept visiting Emmanuel who has been condemned to a wheelchair. As the day goes by, she began to change and started visiting irregularly and late. 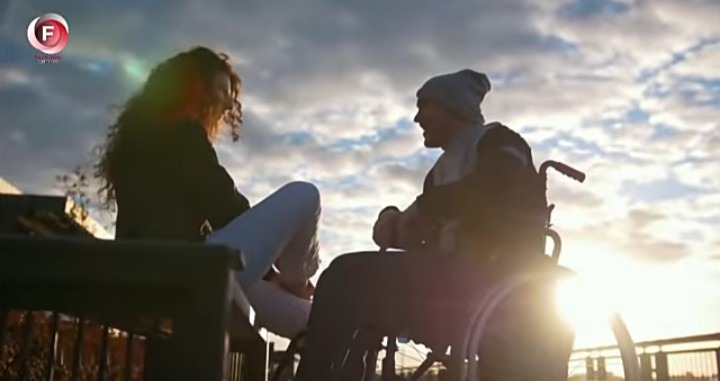 One day, she visited Emmanuel and dropped the most heartbreaking message to him. She said;

"Emmanuel, I have known you as a very good person but I think it's time to say goodbye forever, I always imagine to have a full life with you but you're not that man anymore.

Do not call me because I will not answer you"

After that, Emmanuel felt bad and thought that his life had ended forever.

One day, Emmanuel tried to move from his bed and realized that his two legs were moving with him, he was quickly rushed to a doctor who said it was practically impossible.

He assigned him to a therapist who took him on different level of health programs to help him regain his feet. 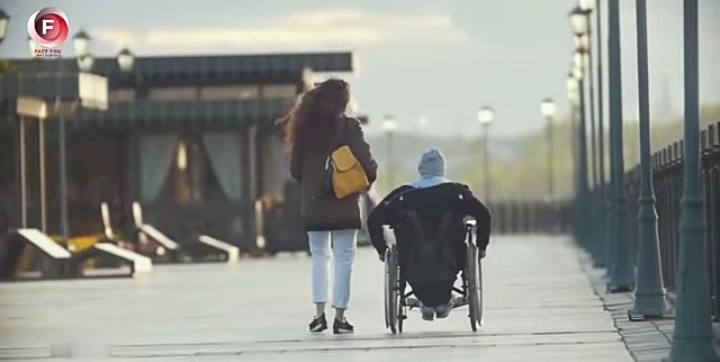 A year later, someone knocked at his door, behold; it was Danielle, she was surprised to see him standing with his two legs even though he had a clutches.

She said, "how is this possible, you're walking but the doctor said you will never walk again". She hugged him but Emmanuel pushed her away.

He recalled her last word before she left him; "I don't want an incomplete man"

Then he said to her "move away, I don't want an incomplete woman" 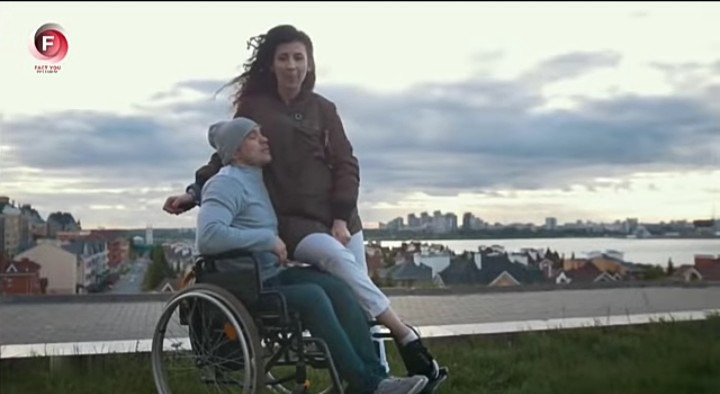 What Have you Been Able to Learn From This Story?

Girls feel loved when a guy does some of these things in a relationship.