How Aisha Got Married To Prophet Muhammad

In Arabian culture, marriage was contracted in accordance with the larger needs of the tribe and was based on the need to form alliances within the tribe and with other tribes.

Muhammad's marriages were contracted mostly for political or humanitarian reasons. The women were either widows of Muslims killed in battle and had been left without a protector, or belonged to important families or clans with whom it was necessary to honor and strengthen alliances. 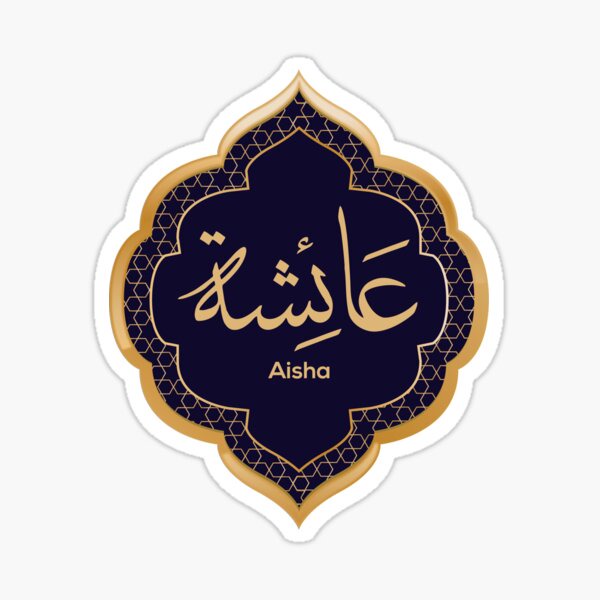 When Muhammad lost his first wife, he was devastated and friends encouraged him to remarry. A female acquaintance suggested Aisha. Aisha got married to Muhammad in Mecca in 624 CE. Not only was Aisha supportive of Muhammad, but she contributed scholarly intellect to the development of Islam.

Aisha, who became known as Muhammad's favourite wife in Sunni tradition, survived him by decades and was instrumental in helping assemble the scattered sayings of Muhammad that form the Hadith literature for the Sunni branch of Islam.