By eFactor (self media writer) | 4 months ago

People do appreciate their loved ones in different ways. Most times, it is usually expressed with material things such as money, cars, houses, and others. Nowadays, coming to social media platforms to display gifts is a trend.

Even though some people disagree with the public display of the items bought for loved ones. They argue that it is not necessary because of the consequences that might arise from the union, like divorce.

Photo of male celebrities and wives But, the lovers of the gesture think that the show-off would inspire others to do it, and an attempt to renew one's commitment to a relationship or marital vow!

However, even if ordinary people ignore the trend, celebrities would of course do it. As we all know, entertainment is a showbiz business, so, everything about or around them is always in the public domain.

About four months to the end of the year 2021, Nigerian celebrities especially in the music industry have made, and still making the country proud at home and abroad. Likewise, among the married among ones, they have celebrated the special women in their lives with expensive cars.

In this article, you are going to read about five male celebrities who have splashed millions on expensive cars for their wives just as a token of appreciation. Check them out below. 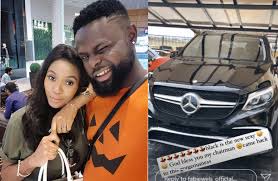 This is the first on my list and it is recent. The popular designer bought his wife, Grace a Mercedes Benz SUV. His wife had taken to her official Instagram page with a caption that says: "Black is the new sexy. God bless my chairman, came back to this gorgeousness". The couple share 2 children.

Ever since the news hit the media, there have been mixed reactions. One even asked: "why tailor is buying Benz for his wife and a medical doctor is struggling to survive in this country"

First, one needs to know who yomi is before having such a thought. Second, one needs to do an overview study of which profession is richer or earns more.

Finally, one needs to understand that working 9-5 earns is less than being a successful entrepreneur be it in the tailoring, medical, or even the cooking field. If you care to know, Yomi was and is still the official designer for former President Goodluck Jonathan.

2. Socialite Obi Cubana splashed millions on a Mercedes Benz for his wife 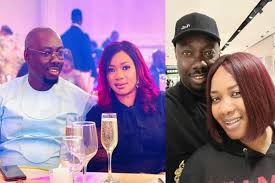 One of the Nigerian sensational nightclub billionaire Obi Cubana some days ago bought his wife a 2021 Mercedes worth several millions of naira.

The businessman got into the social media spotlight after he threw a lavish burial for his mum in July this year.

The car which is the most expensive in the market was spotted in a viral video shared by an acquaintance of Obi and his wife who dined with them in their luxurious mansion. 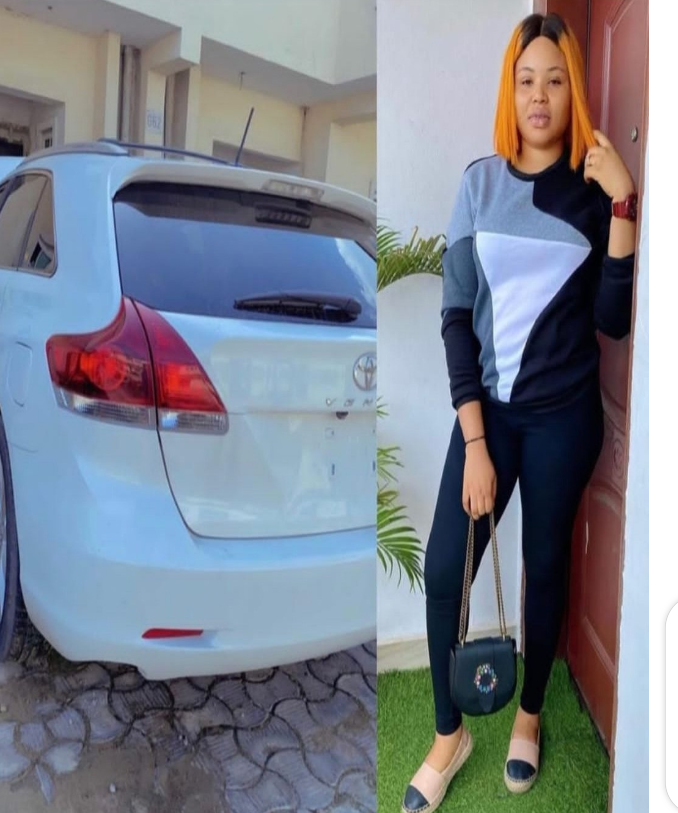 Chuks Omalicha popularly known as Baba Rex bought his wife, Deborah, a new car in April 2020. The actor announced this on his Instagram stage and shared a photo of the Toyota Venza car.

The actor got married to his wife in 2915, and the union is blessed with 2 beautiful children - a daughter named Audrey and a son named Andre. Recently, they celebrated their 6th wedding anniversary.

The gift was awash with mixed reactions on social media as users asked him whether he has bought a car for his mother.

A man said "Nigerian celebrities are unnecessarily seeking public attention anytime they buy small things. I have bought my wife cars many times and person, all I don't see them as achievements but rather a necessity for family convenience so, for some reason, I can't understand the announcement" 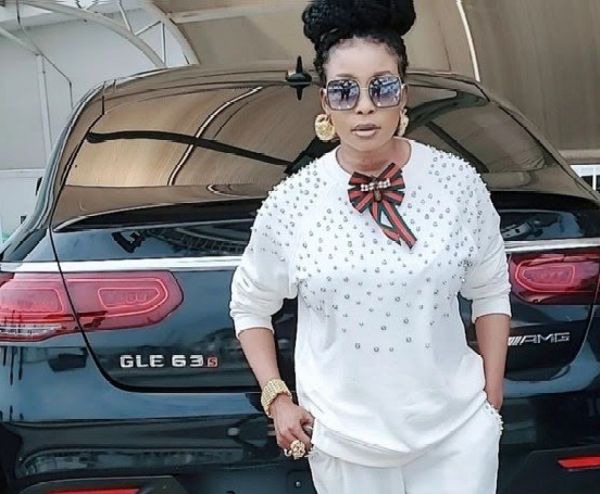 Popular and controversial Nollywood Actress Liz Anjorin in July 2021 received a Mercedes SUV worth N120 million as a car gift from her husband, Mr. Lawal. The award-winning actress got the gift months after she had acquired her own Mercedes-Benz G-Wagon SUV.

She took to her Instagram page and wrote: “Is this all unromantic Ibadan man can give me? A whole of me. Anyway, congratulations to me, thanks boo. The next one will be sextuplets"

In recent times, Lizzy and her fellow Yoruba actress, Toyin Abraham had dragged each other on social media over a script message the former had claimed the latter sent on Facebook to tarnish her image.

However, Toyin had, in a teary video sworn with a Bible, saying she had only met Lizzy two times in her life. 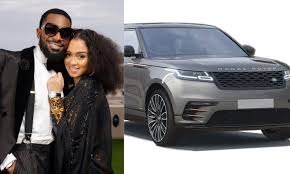 His wife who lost her first child months ago couldn't contain her joy as she received the gift from her husband. She had taken to her Instagram page to share the photo of the car.

Recently, D'banji was accused of rape. The lady who claimed to have been molested around 2018 by the Koko master further said he threatened to kill her if she didn't keep quiet.

After reaction and counter-reaction between the victim and D'banji, the case was later settled out of the court.