Problems only handsome guys can relate to

By Thekijha (self media writer) | 1 year ago

It's a gift to be an attractive and handsome guy that girls can't resist. Less attractive guy's may think the grass is always greener on the other side. Being handsome sometimes has it's downsides too. I'm sure a lot of guys can relate to these things. 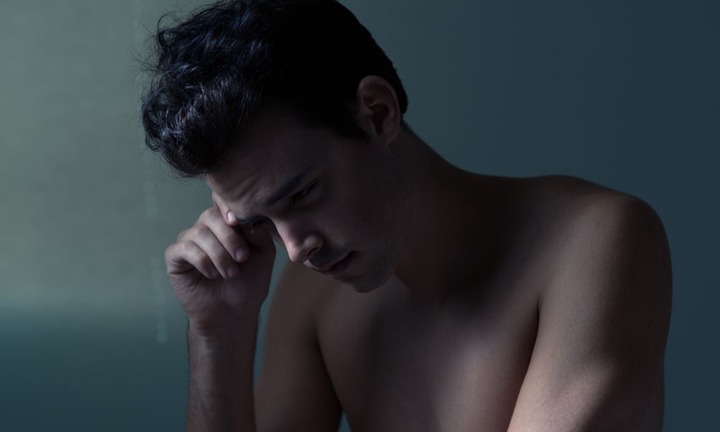 Your appearance is intimidating: imagine a girl has a crush on a guy, it's hard enough for her to have to make the first move. But even worse, you're the cute guy that makes her nervous whenever you're around. She's simply intimidated by your appearance, which really sucks for you, just because you're attractive.

Women presume they are players: All just you're a good looking stud, you are guilty without even being tried. Women believe most handsome guys are nothing but heartbreakers at the first glance. They believe you're probably hiding a devil beneath the surface.

You are a threat to other guys: Automatically, other guys might be aggressive and resentful towards you, because they know you might be giving their girl some looks she might not resist. 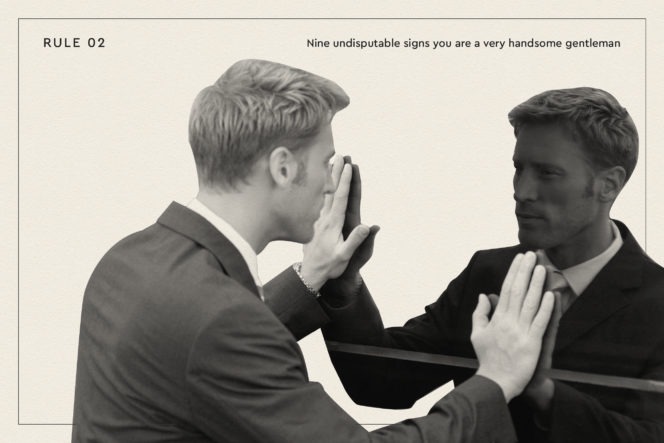 Presumptions that you're empty inside: Many people, especially women might assume you're nothing but a pretty face that's Intellectually shallow, and they probably don't need a good looking idiot as their man. Some people even believe that the smart and nerdy people aren't always the handsome type.

Your looks aren't enough: Though, you might be blessed with great genetics. Your looks just aren't enough. Women prefer men with status and financial stability to a guy that's just handsome. Nothing beats a handsome and successful man. 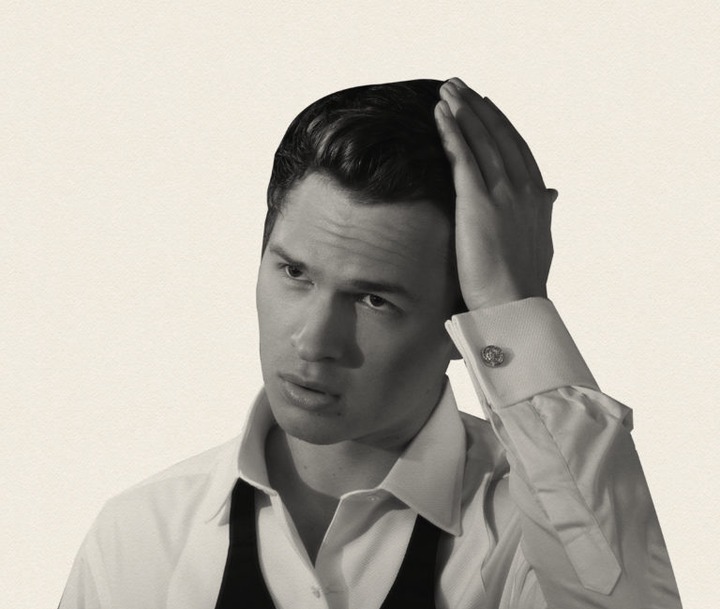 Women want you as a Prop: Some women just want you for your looks. Though, they might not be deeply emotionally attached, but hey!,You're good-looking, and who wouldn't want a handsome stud as theirs. They just don't want you for who you really are.

You might be seen as more of a boy than a man: Some women prefer men with more manly and mature looks that are a few years older. To them, It brings a sense of Alpha-male dominance and responsibility compared to boys who might play around with them and waste their time.Don't be too surprised when you see a young lady marrying an older man.

Have you ever experienced any of these problems?

Content created and supplied by: Thekijha (via Opera News )