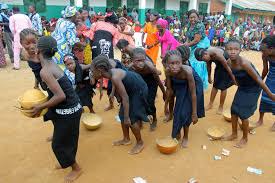 Gbagyi marriages have some peculiar and exciting features that make them different and interesting. among such prominent features are. They migrated from Sokoto and settle in Niger State during the Jihad war of 114 led by Usman Dan Fordio. Gbagyi comprises of both Christians and Muslims, with little minority of traditional worshipers among them. 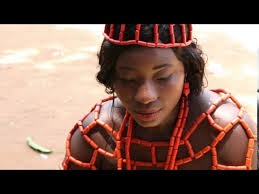 Any young man who wants to marry a Gbagy maiden will be compelled to make a sizeable number of ridges for yam production, depending on the size of land owned by the bride’s family.

Their major occupation is farming, Niger state which happens to be one of their habitats has a large landmass for agricultural activities. They are assumed to be the largest yam producing farmers in the country. Gbagyi/Gbari people are noble, peace-loving, transparent, friendly as well as hospitable people. Gbagyi/Gbari placed their personal loads and baggage on their shoulders culturally, not their heads. As an ethnic group, they respect the HEAD and believe that there can be no life without the head. 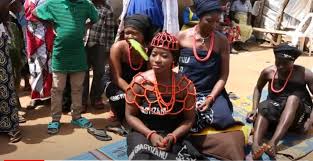 The essence of this is to ensure that the young man is not lazy and can sustain his family when the needs arise. This culture has been in practice since the existence of the Gbagyi people. 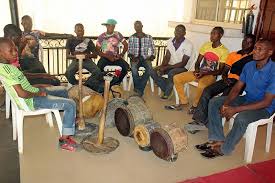 The bride price is as cheap as nothing when the ridges are made, it is assumed that the young man has already paid the bride price, but in an instance, when the groom is not strong enough, then he must pay a token to cover for the ridges he could not make.