"A Year After I Met Him At A Wedding, I Stumbled On His IG Page & Made The First Move" - Lady Shares Love Tale

By JoyObidike'sBlog (self meida writer) | 6 days

When two people are meant for each other, fate has a way of bringing them together even without their consents. Such was the case for Seyna when she met Tony in 2019. 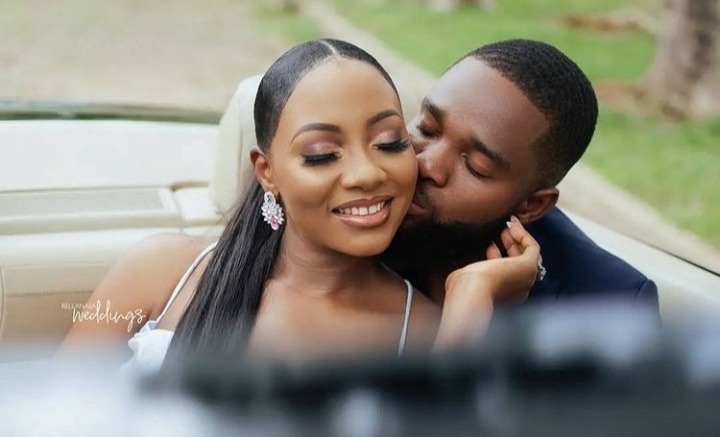 Seyna and Tony were guests at a wedding but they never spoke to each other and as destiny will have it, their paths crossed a year later but this time, someone had to make a move.

Read all about their fateful meeting and how love happened, as narrated by Seyna: 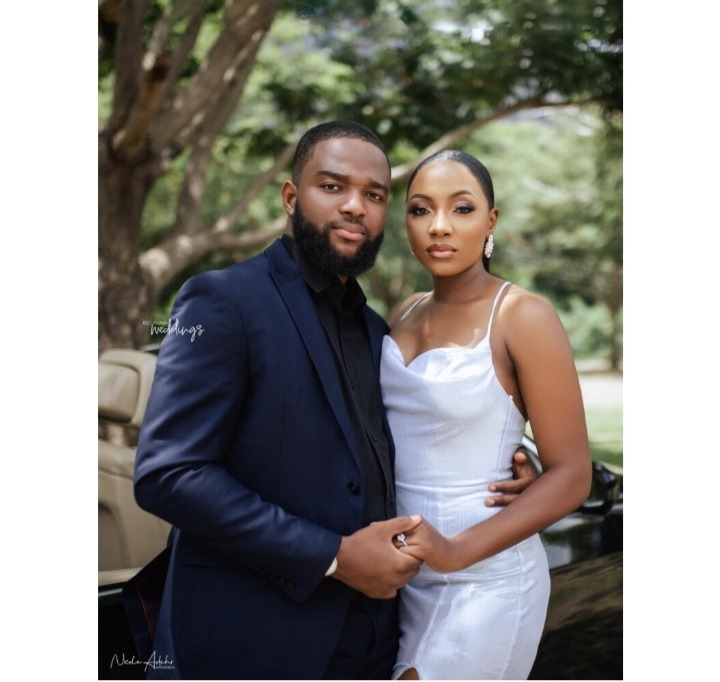 I attended a friend's wedding in 2019 where I met Tony, who happened to be the best man to the groom. We didn't speak to each other and had no intentions to.

Sometime in 2020, someone shared a video of him from that same wedding, so I casually clicked on his handle and followed him. To my surprise, he followed right back almost immediately. 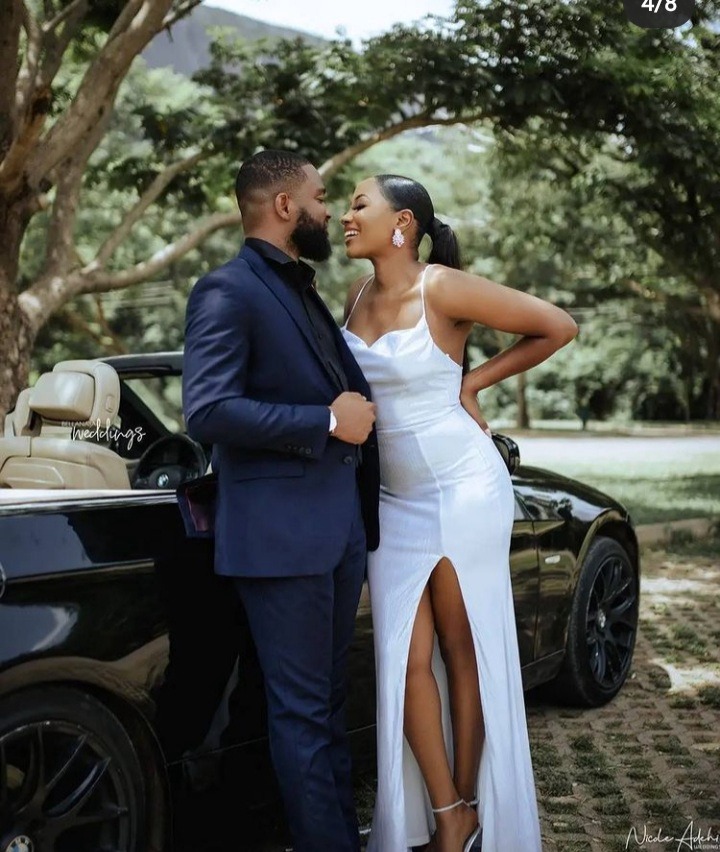 Before I could say jack, boy was already in my DMs and I thought to myself that he's misinterpreting the whole thing. I bluntly told him I was not in the right frame of mind to entertain any conversations because I was just healing from a recent breakup and to my utmost surprise, he didn't pressure me at all. 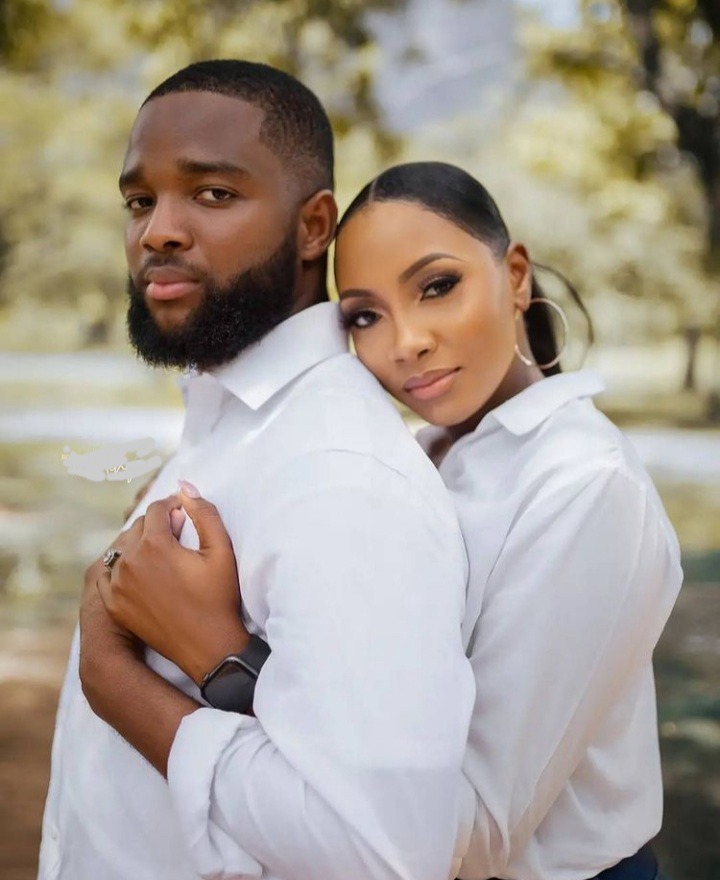 A week later, I got a message from him and he wanted to check up on me. Of course, I was feeling a lot better at the time so, we got chatting, exchanged numbers, and he called almost immediately.

That first conversation lasted for an hour and it was all good vibes. One thing led to another, he asked me to be his girl, I agreed. I got to realise he was a cool and genius guy. A couple of months later, he proposed and of course, it was a Yes! 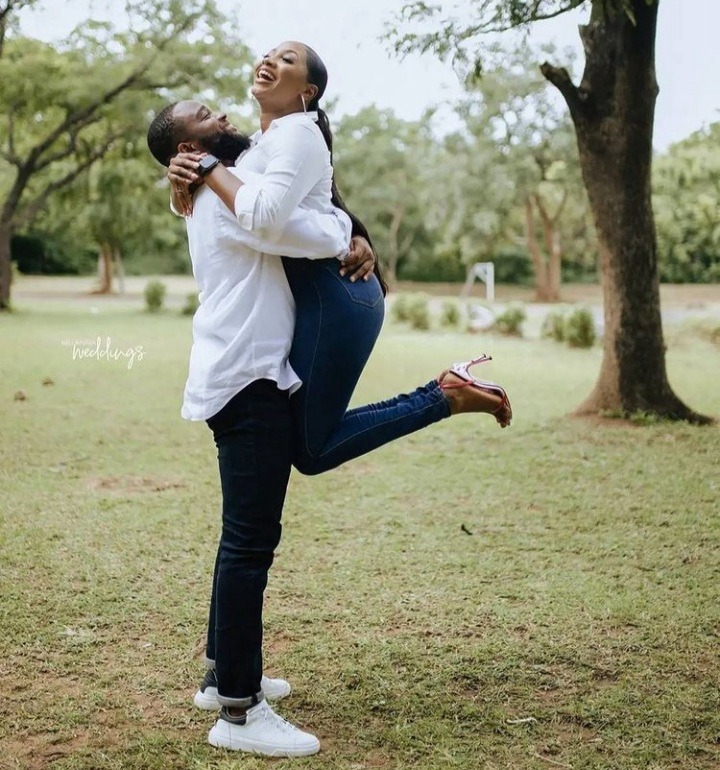 VIDEO: Emmanuel Would Bring Back Boma If He Could, Explains Why He Picked Cross And Liquorose