By NewsFusion (self media writer) | 5 months ago

Nigerian legendary musician, actress, human right activist, social activist, journalist and politician, Onyeka Onwenu (born 31 January 1952), has addressed getting a marriage proposal from Fela Kuti and all the men she has been rumoured to have had an affair with. 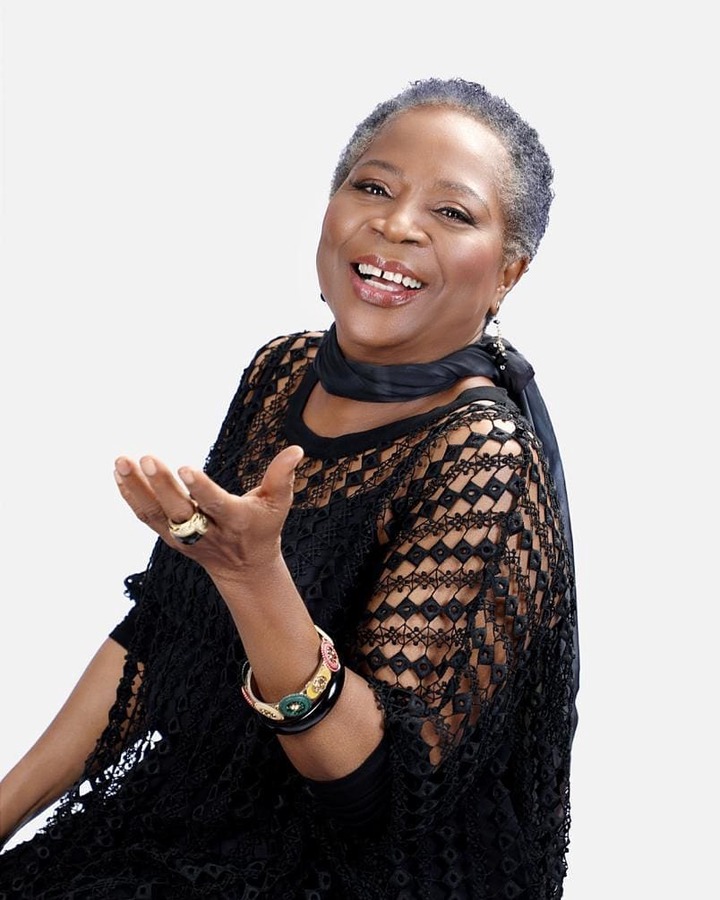 Onyeka Onwenu while having an interview with Chude, addressed the widespread rumours that she allegedly slept with some powerful men in the country, including Olusegun Obasanjo who she allegedly got married to secretly.

According to Onyeka Onwenu, some people even said she married Olusegun Obasanjo. If really Obasanjo wanted to marry her, they would have made it public.

When Chude brought up the name of Fela Kuti, Onyeka Onwenu said that Fela Kuti is a trickster, and he knew that she will reject his marriage proposal. According to her, Fela Kuti's marriage proposal was his way of thanking her for coming out in support of him when he was jailed.

Another name that was brought up by Chude, the Interviewer, is Sony Okosun. Onyeka Owenu simply interjected, signaling that he was among those that she was rumoured to have slept with; even though she did not.

WATCH AN EXCERPT FROM THE INTERVIEW 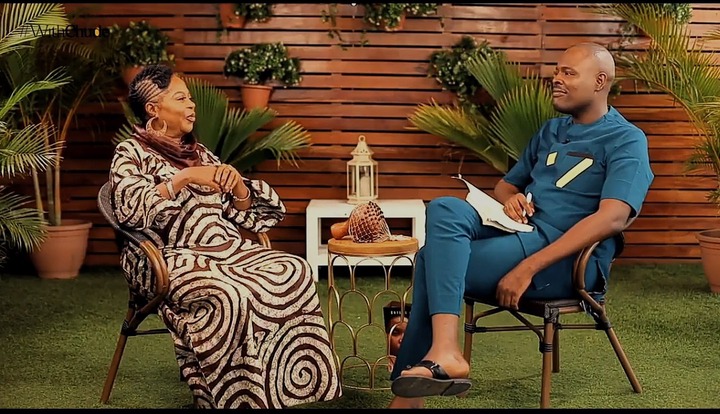 Onyeka Onwenu (born 31 January 1952) is a Nigerian singer/songwriter, actress, human right activist, social activist, journalist, politician, and former X Factor series judge. She was Dubbed the "Elegant Stallion" by the Nigerian press, she is a former chairperson of the Imo State Council for Arts and Culture. In 2013 she was appointed the Executive Director/Chief Executive Officer of the National Centre for Women Development.