10 common and valid reasons to end your relationship

By Efewrites (self meida writer) | 4 days

Being in a relationship can be rewarding, with some ending in lifelong commitment and marriage. Unfortunately, not all of them end with forever. There are different reasons a relationship could pack up with each party going their separate ways (amicably or bitterly) even if you love him or her. 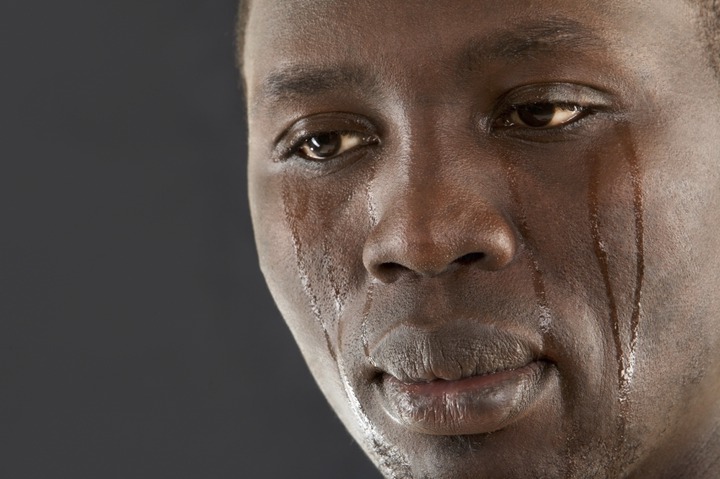 Breaking up with your partner could be due to him or her:

a. withdrawing from you

b. breaking your trust

c. character not up to your standards

e. having too much distance between you

f. not being compatible with each other.

g. cheating (this is one of the most common reasons) 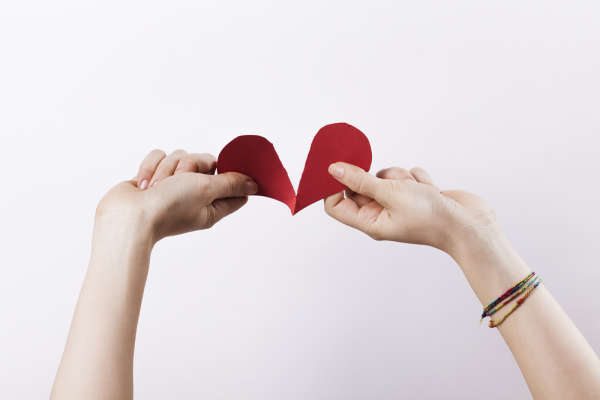 Another common reason for breaking up with a partner is as a result of their actions which you can't condone. This is the category one of my relationships ended in. 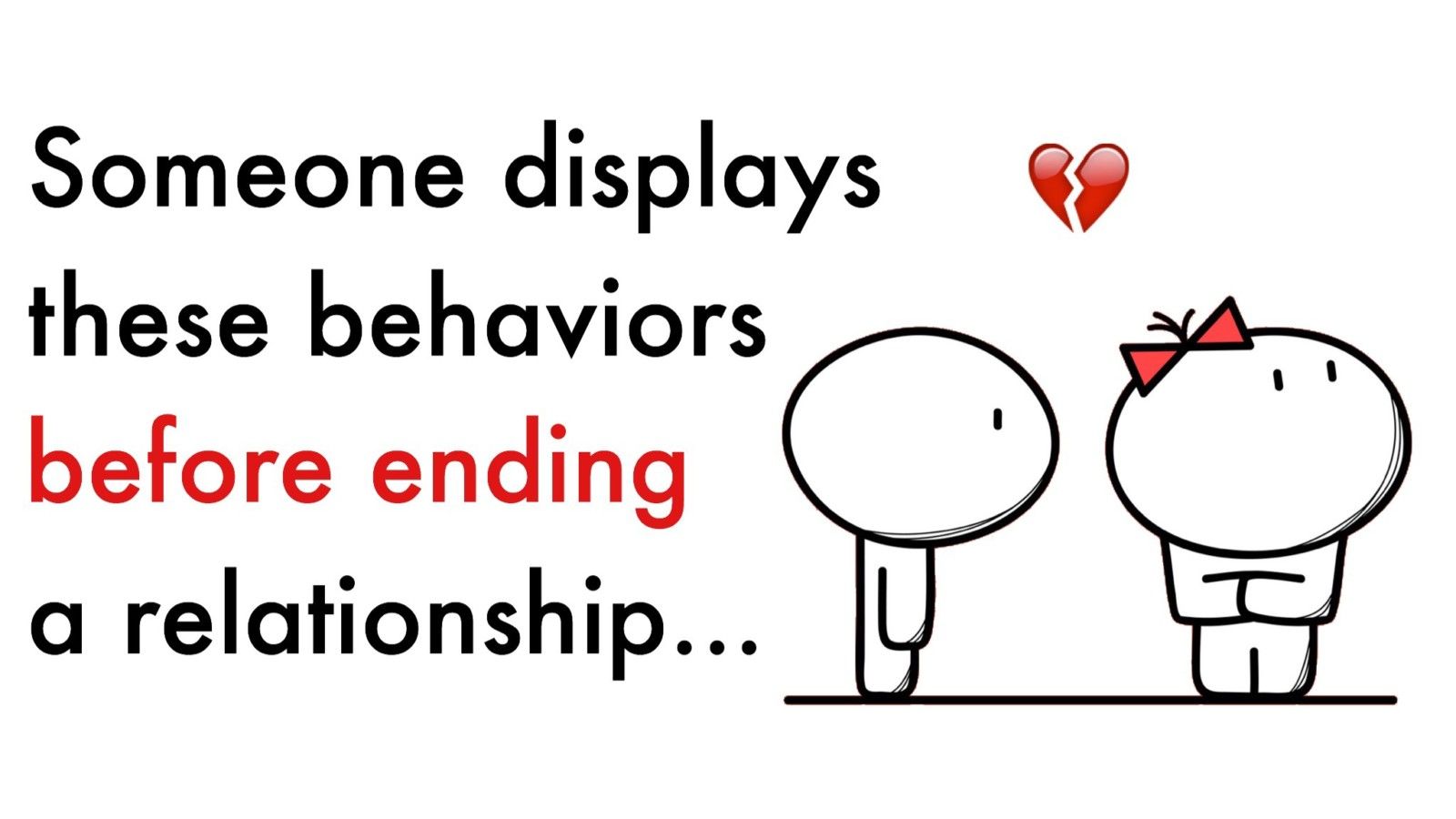 It lasted for 6 months and we only saw each other six times during the time despite the fact that we were both in the same city. He wouldn't call or text for days but the instant he saw a photo or video of me enjoying myself at a location, he would chat me up and start asking questions like "how many guys are there" or "what guy approached you while you were out". It was a classic case of a jealous and manipulative guy.

I started feeling like he was using me to pass time and that he had another girl he was serious with. I then decided to test him by asking him for a new phone. I gave him 2 reasonable options - the first being him giving me part of the money I needed to buy a new one or taking my phone himself to Computer Village to initiate a swap for me.

After 2 weeks of telling him this and getting radio silence, I reached out to him to get his feedback. This guy told me he had money but he wanted to use it to buy a video game. At that moment, it dawned on me that I couldn't keep enabling him and broke it off with him. That was the final straw for me as he clearly showed me I didn't matter with his actions. It was a major turn off and I knew we had to end things as it would affect my relationship with him.

Just like me, a lot of people have ended their relationships because of certain changes that were deal-breakers to them. Now, I'm throwing the question to you - what is the one thing your partner could do that would make you end the relationship? Content created and supplied by: Efewrites (via Opera News )

My Money Is Long, Let Me Spoil You - Says Bobrisky As He Promises To Buy Car For A Fan On His Birthday