By Olralbel (self media writer) | 27 days ago

Romantic relationships can take different forms. As long as there's attraction and a need that's constantly being met, sticking together would be relatively easier. Some young people are overly infatuated by older people, usually for reasons of empowering themselves. 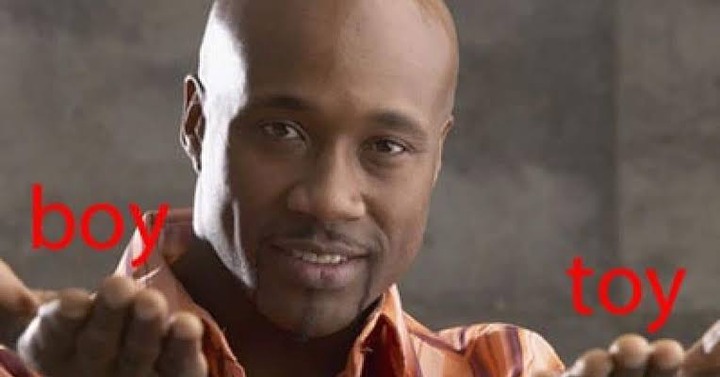 However, romantic relationship between a younger person and older person although, comes with it's benefits for both parties, it also comes with it's impediment and limitations. Limitations and impediments, like not being able to present the person with whom you are involved in a romantic relationship to your friends and family, or not being able to express your love for them in public, or the fear or risk of being seen together.

Most of those people who go into relationships with younger ones, (Sugar Mommies or Daddies, as they are usually called in this part of the world) have other relationships that they are committed to, usually marriage.

When an older woman is involved with a much younger guy, she's refered to as sugar Mommy. When it's an older man, getting involved with a much younger girl, he's called a sugar Daddy. Regardless of whatever benefits you may think comes from involving yourself with an older and probably married person. You just might want to consider the dangers associated with it as well. Here are 3 of them to juggle.

1. One of the dangers of keeping sugar daddies/mummies, is the increased chance of contacting s_xually transmitted diseases, like HIV. Even though being involved with them may have it's benefits, like getting expensive gifts and empowerment, older men who get involved with younger girls, are usually successful, and are more likely to be HIV positive, compared to younger men.

2. Since sugar dating cannot be considered as a real relationship. Some older participants, who's main source of wealth are unknown, usually have ill intent for going into it. Younger people who are involved in it are therefore at risk. In this part of the world, stories of young girls who get themselves involved with older men, ending up with missing body parts is not far fetched.

3. Dating sugar Mommies or Daddies is no different from prostitution. Younger people's bodies and dignity are exploited in exchange for money or material provisions. Sugar dating is no real relationship because, it's a situation where the rich and powerful satisfy their own demands by exploiting the young and vulnerable.

Content created and supplied by: Olralbel (via Opera News )