Meet 7 Nigerian Celebrities Who Have Ended Their Marriages Discreetly Without A Mess.

By Harryinyang67 (self media writer) | 1 year ago

Marriage was ordained by God as written in the Bible, (Genesis 2:24) Therefore a man shall leave his father and mother and be joined to his wife and they shall become one flesh.

It is in this regards that some Nigerian celebrities have joined themselves together, as husband and wife, but due to some development beyond our trace, they couldn't keep to this Biblical injunction.

As it is with celebrities, their privates life are often fodder for gossips and social media conversations. Their wedding, child birth and also divorce often dominate headlines.

However, some of them have discreetly kept gist of their separation and divorce away from the public as will be seen in this article.

As will be recalled, Dr Sid and Simi got married in 2014 in one of the most talked-about celebrity weddings. After few years later they both welcomed their first daughter and a second child.

But things turned around in their marriage in 2017 though the couple stayed discreetly away from any public drama.

However, In January 2020, Simi took to her Instagram page where she announced that their marriage was over. Dr. Sid has remained silent about his divorce to date. 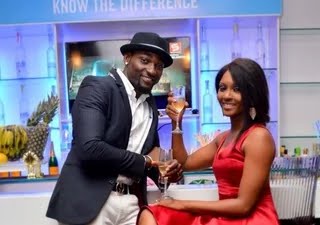 These are two celebrities that met onset of a TV show and got married thereafter. Their marriage, to fans and the entertainment industry was like a blessing and delight.

Trouble started setting in around February, 2019, when Gbenro in a post called out Osas over her parenting style. It was clear that they were separated at that time.

As if that wasn't enough a few months later, Osas discreetly took down Gbenro's name from her Instagram handle and this marks the end of their marriage as confirmed by Gbenro the husband. 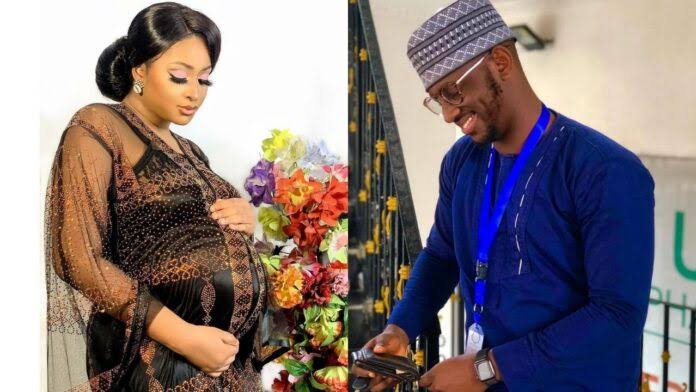 The most short-lived among all marriages in this list is Etinosa Idemudia's marriage to a Benin-based lawyer, Ighrosa.

The couple tied the knot in September 2020 and welcomed their first daughter on Christmas Day, the same year. They discreetly ended the marriage around May 2021.

In the breakup news and history of celebrity marriage crash, Mofe Duncan and Jessica Kakkad had one of the most discreet breakups.

It had to take a die-hard fan of Jessica to burst the bubble in September 2019 after which a few hours later Mofe Duncan took to his Instagram page to confirmed the news, but he however said he still maintains a cordial relationship with Jessica and her family. 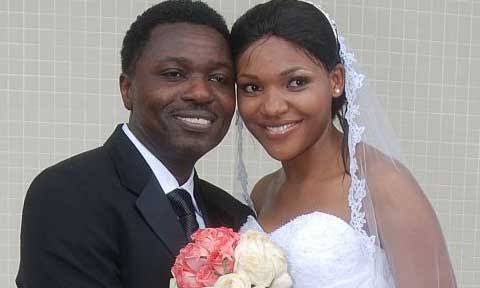 This was another discreetly organized divorce in the history of celebrity marriage collapse, it was very discreet.

However, it was the former beauty queen Anita Iseghohi that took to her Instagram page in November 2018 to break the news that her 11 years marriage to the former MD of Transcorp Corporation had ended. The union is blessed with three children. 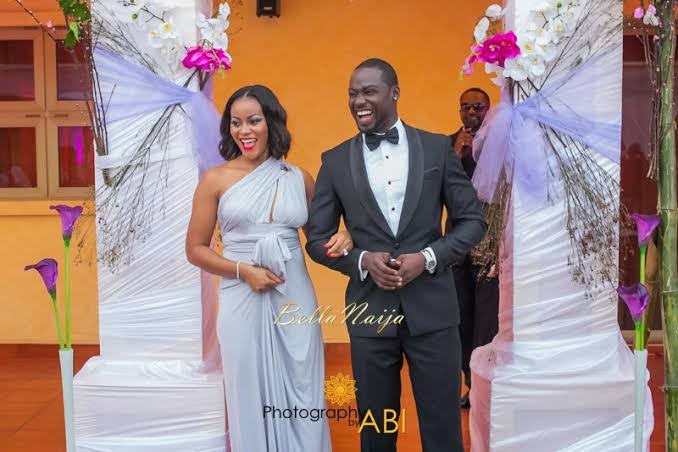 Damilola Adegbite is a Nigerian whereas Chris Attoh is a Ghanaian. They both had one of those onset beautiful love stories. The couple got hitched on February 14, 2015, in Accra, Ghana.

Chris Attoh in April 2017, slammed divorce rumours in a radio interview, though the couple had earlier unfollowed each other on Instagram.

The actress remained discreet and silent about their separation after that. However, in September that same year, Attoh finally revealed that their marriage had crashed. 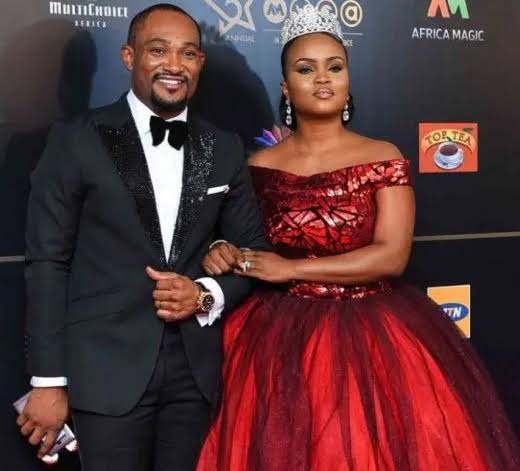 Perhaps this was the most shocking separation gist in 2019 in regards to celebrities marriage breakup.

It was in September 2019, the news broke of their separation. Some blogs and media outfits gave different accounts of the reason behind their marriage collapse but the couple remained mute and silent till date.