Super Tv Ceo Michael Usifo's Murder : Things You Should Learn From The "Toxicity" Of Sidechicks.

By Luviffy (self meida writer) | 1 months

It is not something uncommon among men to have an extra marital affair outside their marriage which they keep secret most times. There is also a popular saying that men are 'polygamous in nature'. Some back their actions up by the fact that it is in the nature of men to be unsatisfied with just one woman. Such women are called names like Concubines, SideChicks, Mistress, extra tyres among others.

The case of the Founder of Super Tv CEO and Nigeria Billionaira Michael Usifo Ataga who was murdered in a gruesome way by his sidekick today is one that is saddening and disturbing. 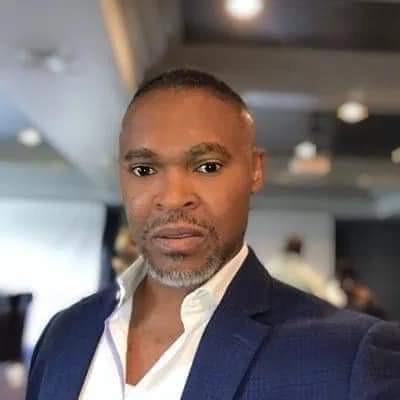 The man was declared missing by his family on Sunday, only for his lifeless body to be found in a flat in Lekki phase one where he rented for the purpose of meeting with his mistress.

He was found dead inside the apartment with multiple stab on his body and a sum of 5 million was withdrawn from his account by the said girl, who drugged him and carried out the evil plan , as no other person was seen entering the apartment.

Though the girl had been arrested, would that bring back the dead? absolutely no.

One can imagine the multiple pain the widow to the deceased , who is a staff of Nigeria National Petroleum Cooperation(NNPC) is experiencing at the moment.

First is loosing her husband to the cold hand of death , Secondly is that her husband was killed by a girl and thirdly having to know of the extra marital affair in her marriage through the way it was revealed and forth is the fact that a whole apartment was rented by her late husband just to have privacy with his mistress.

One can imagine what would have prompted the girl to resolve to killing a man with a wife and Children to cater for! Is it Desperation? Jealousy? Or Covetousness?

These are questions that comes to mind and it is only the prime suspect in the murder case that can answer that.

Men needs to be very careful and stick to their wife. Cheating they say is expensive and also there is repercussions for every inappropriate actions taken.

Investigation is still ongoing and I hope that Justice will take its course .

5 Yoruba Actresses Who Have Tattoos on Their Bodies (Photos)