My girlfriend left when I had nothing, now she's asking me to do this (fiction)

While some friendship are just meant for benefits, other go beyond benefits to end in the ocean of marriage. While some sail through the turbulent sea waves to get to the shore, some sink. This is my story. Please note, this is a fiction.

I wasn't born with a Silva spoon. I was born into a middle class family. I lost my parents immediately after my secondary education. While growing up, I was taught hard work, dedication, determination, focus and prayer. These are the principles that have guided my life till this moment. I happen to be the only child of my parents. I was left alone to pilot the affairs of my life by family members after the demise of my parents.

It happened that, I graduated from the University 6 years ago, and there was this lady I met back then. Her name was Lola. During our stay on campus, I was extremely brilliant that, I was far above everyone in the class in terms of grade. I was also an entrepreneur unknown to Lola.

How did Lola and I met?

When I was in 100level, I was this guy that do take people tutorial. I always find time out of my busy schedule to make sure that, I tutor my mates that do come to me for lessons, and Lola happened to be one of my students. We were both in the same department but, she was from a rich home. She comes to school in her car.

In 200level, I noticed Lola was giving me signs to ask her out, but, as a young man trying to make ends meet and balancing it up with my Education, I decided not to give in to her request.

In early 300level, Lola herself approached me. She made me understand that, she's madly in love with me, and that she wouldn't mind to spend the rest of her life with me. She also said, I'm the type of man she has been longing for. I was at first confused that, what would a rich girl like Lola be doing with an hustler like me. But, as time went on, we started dating. I gave myself respect of not asking her for anything, not driving her car (then I knew how to drive), and not visiting her parents, even though she insisted.

Our friendship was so smooth that, I made sure I did my best with the help of God to see her graduate with a first class. We both led our class.

After two years of our graduation, I wasn't able to get a job but, I was managing my small business, hoping that a bigger offer would come in someday. I was a hardworking young man that hardly sleep for five hours in a day. All of a sudden I discovered Lola was not picking my calls again, and if she does, she'll be giving me all sort of attitudes. When she finally burst the balloon, she said I don't look like someone that will be ready in the next 10years. She got someone else who is ready, she said. I wept and wept for days and night. As time went by, I made up my mind not to think about her again, and I focused on my life.

Six months after Lola left, I met the daughter of a military officer, who happens to be a Major General. Her name was Adeshewa. She's a very beautiful and well endowed lady. She's intellectually and linguistically sophisticated. She works in Chevron.

How did I meet Adeshewa?

Adeshewa and I met in her father's apartment, when I was referred to her father to fix up something in their apartment on Lagos Island. Surprised by my brilliance, her father asked me to tell him about myself, and Adeshewa was there. I told him everything, and he was like WOW! He promised to connect me with one of his friends who happens to be a top director in NNPC. That was how I got the breakthrough of my life.

On going through my CV, his friend was amazed, and immediately offered me a job with a basic salary of N850,000. I was also given an official car, and an official 3-bedroom apartment. I was so happy because, I never thought I'd start with such a staggering salary.

Adeshewa and I became so close that, we started dating. Guess what! Her parents was happy about our relationship. They took me as their son, and promised to stand by me.

One day, while we were coming back from work, Adeshewa and I decided to check in at Coldstone to have some refreshment. Guess what! I met Lola sitting alone. I greeted her, and I introduced her to Adeshewa as one of my very good friend back in school

Adeshewa and I decided to share table with her, and enjoyed every bit of the moment. But, while the moment was going on,I noticed she was not too comfortable. Funny enough, Adeshewa never knew she was my former girlfriend.

After, I got home, the next thing I saw on my phone was a missed call from Lola. What could have happened, I asked myself. I picked up my mobile phone and returned her call. Guess what! she started pleading that, I should forgive her, and consider her back. I asked her what she meant. She pleaded that, we should continue from where we stopped, that she knows I don't have a girlfriend yet. 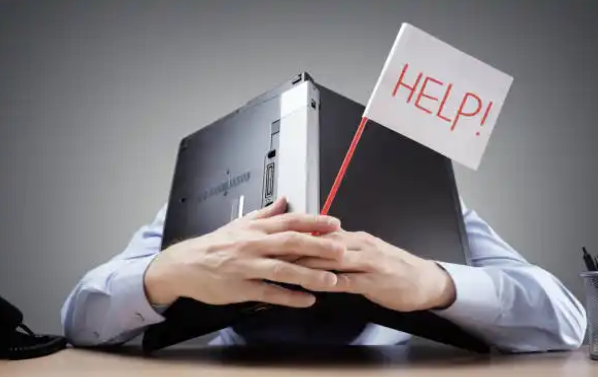 I was surprised when I heard such statement coming out from her mouth. I then decided to break and shatter the table. I said, "I appreciate your friendship and what we had in the University, you see that girl you saw with me, she's my wife to be." On hearing this, she then pleaded that, I should make her my side chick, that she just want to be with me by all means. 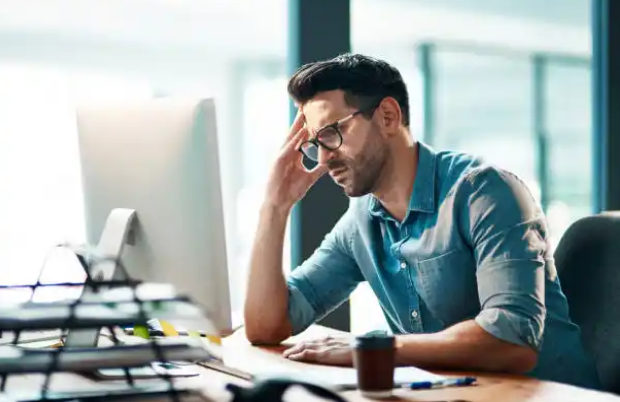 My dear readers, currently I'm confused,and don't know what to do.

Your advice will be highly appreciated in the comment section.