"After My Twins And Daughter Died, I Was Mocked By My In-laws, But God Surprised Me"

By UniqG (self media writer) | 1 year ago

We have all been through one rough part or the other in life, what matters is how we are able to come out of it at the end. These rough part tests our Faith, it tests how much we trust in God, I will share a True life story that happened to my sister, to give you hope.

Pictures Are Used For Descriptive Purposes 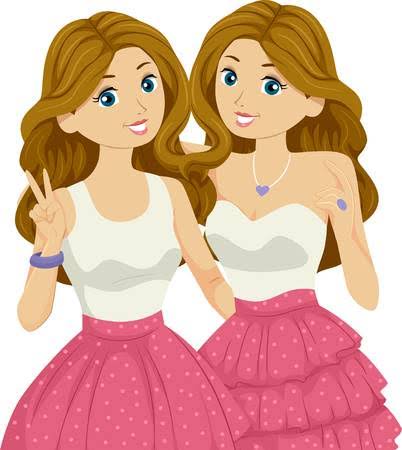 My sister and I are very close, we look alike and did practically everything together, we were like best friends. Fast forward to 2015, my Elder Sister Whose name is Precious got married to her lover, his Mother and sisters lived with them.

That same 2015, things were going perfectly well, she gave birth to a Baby Girl, she was loved by her parents,but it seemed like her in-laws didn't want my Sister for their Son. Her baby girl grew up beautifully, when she clocked 3 years old, my sister got pregnant again. 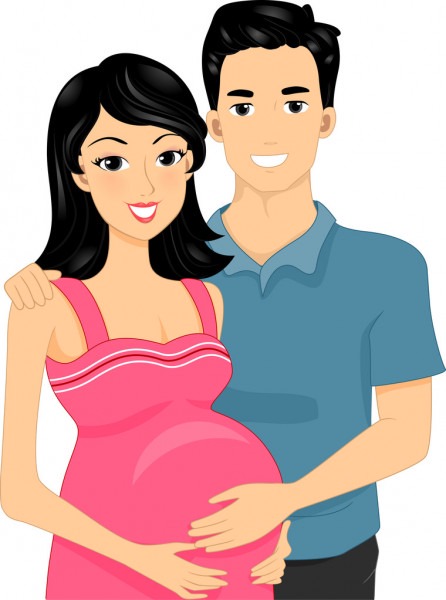 Pregnancies are supposed to bring Joy and Happiness to ones home,but it actually brought pain and sorrow to hers. My sister was dragged, insulted by her mother inlaw, and bullied by her sister inlaws. 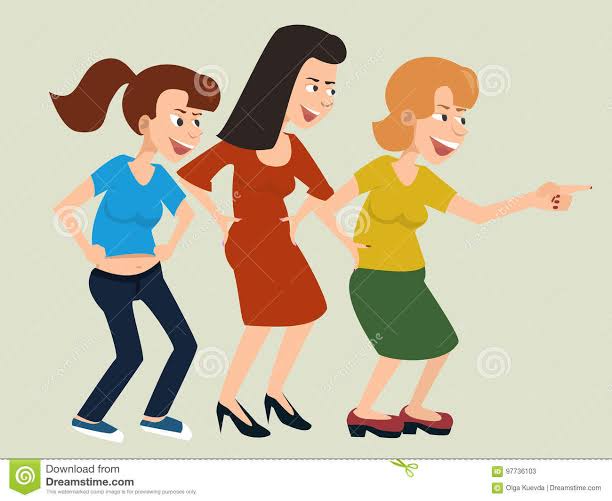 Through out her pregnancy, she was hardly happy, until a fateful day she got into a fight with her sister inlaws, this caused her to have a premature delivery. That faithful day, I received a call from my sister that she had given birth to Twin boys, I was so happy and over joyed, but my joy turned to sorrow when she called and said the babies just died, they were just too small. 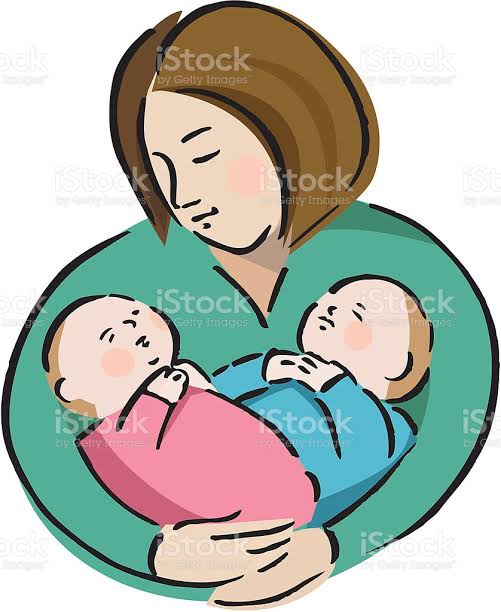 She cried for the death of her children, she had always wanted to give birth to twins, I felt her pain, I was there by her side, but she didn't give up on God.

In 2019, she got pregnant again, she kept feeling different pains through out her pregnancy. My mum was scared, my mum even had to tell her if she puts to bed, she should avoid Pregnancy for a while. 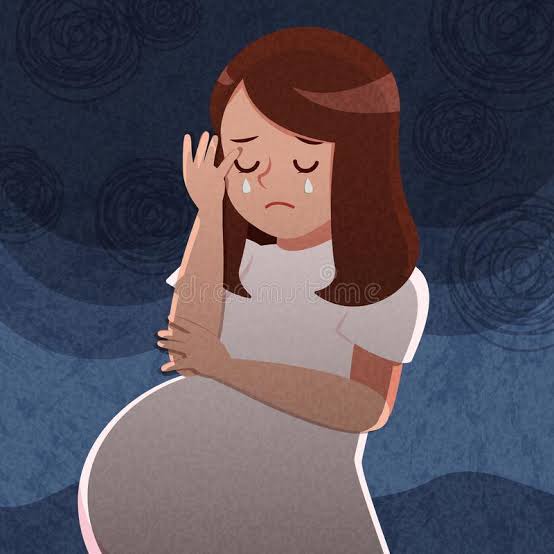 On the day of her delivery, she gave birth to a baby girl, I was so happy for her, only for me to receive a call later that the baby girl was dead again. I was heartbroken, I did not know what to say, I couldn't even visit her, she lost 3 babies in 2 years.

Her in-laws mocked her, they called her names, they told her that she is losing her babies due to adultery, but they didn't know God was watching.

Before 2019 ended, she got pregnant again, we were not worried because we knew God was in charge. On August 2020, my sister gave birth to a big and handsome baby boy, at first we were scared that he would die like the rest, but God came through. 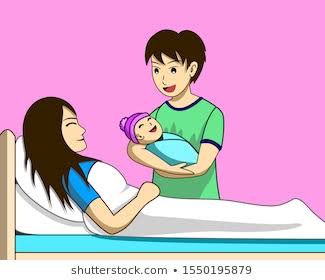 It's been 4 months and counting, my little nephew is still alive and kicking, God shut up the mouth of her enemies. 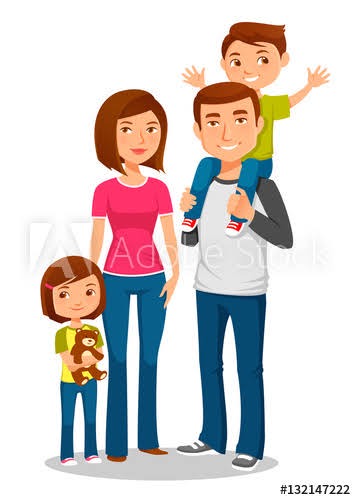 I hope this article inspires you to never give up on God, it doesn't matter how long it has been, or who has been mocking you, God would never leave you.