Be the bad boy: The bad boy women wants to have as a partner

By vloneDemon (self meida writer) | 4 months

If you have been the guy who gets rejected by the woman of your dreams all the time,it's time for you to step up your game. 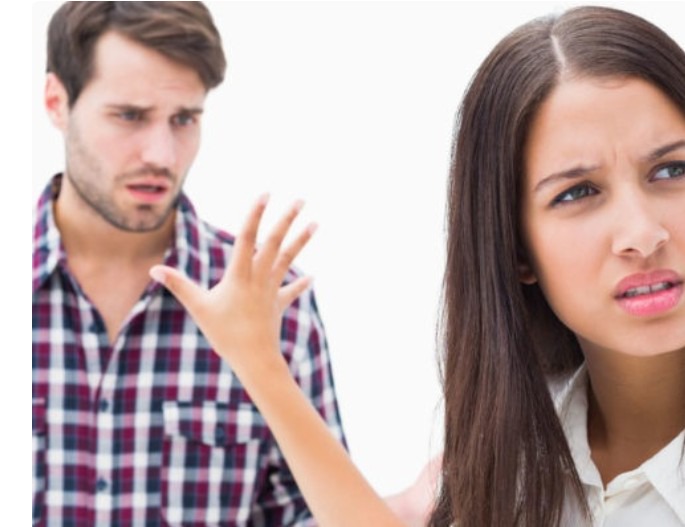 By now,you should know that nice guys/good guy always finish last. Have you always wondered why beautiful always flock around those boys you regard to as "TOUT"," CULTIST" e.t.c. This might sound counter initiative but believe me when i say women don't need a guy that always do her bidding. She wants a guy that's....... You will see all that below.

Just as we love the thrills of the chase,likewise they too. They love the grumpy,hard to get,emotionless guy in a word,The Alpha guy is the one they love to have. Did I say 'love'? I meant obsessed to have. 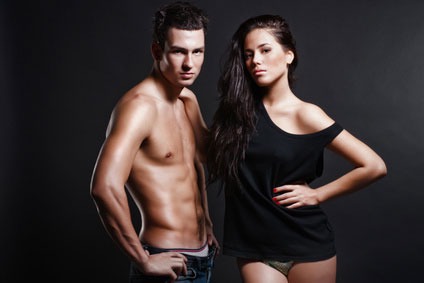 In this article,I'll be educating you on the bad boy women actually crave for.

Now that you know woman craves for bad guys,I don't want you to go about with a pistol trying to murder people that passes by,so as to portray you as a bad boy. That's not the chemistry of a bad boy. 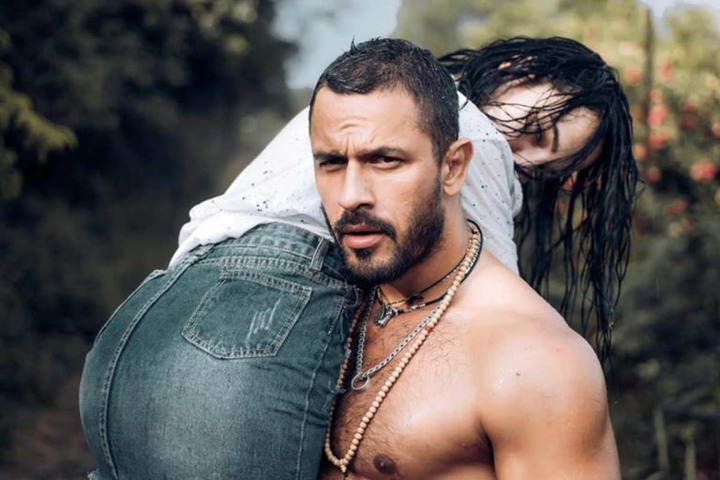 Without further ado, let's get into it. 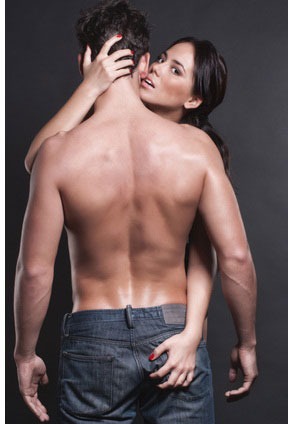 Women always have been and always will be attracted to “bad boys”.

Every generation has produced iconic bad boys who gets all the girls – Louis Laguerre, Lord Byron, Oscar Wilde, Dylan Thomas, Edgar Allen Poe, The Sundance Kid, Butch Cassidy, Jesse James,Eminem,Dwayne Johnso,James bond and others. These men all share traits that women find insanely attractive and intoxicating. They have something “bad” about them that women ironically find “good”. Before moving forward, I'll make a list for you to see and understand that being a bad boy to get girls isn't about wrecking havoc on the streets.

Q:Were/are all of these men criminals

Q:Were/are all of these men physically abusive to women?

Q:Were/are all of these men verbally abusive to women?

Q:Were/are all of these men drug addicts?

Q:Were/are all of these men alcoholics?

Q:Were/are all of these men covered in tattoos?

Q:were/are all of these men in prison?

Q:Were/are all of these men thugs

If not these things, then what the hell is it?!

What do these bad boys have in common?

What causes women to see them as bad boys?

What makes them magnetically attractive to women?

What makes them sexually appealing to women?

What is so "bad" about them that women sees as being "good" ?

All these questions won't be answered least I move on. Grab your seatbelt and hop on,we are going for a short ride ;)

What about “bad boys” makes women feel deep sexual urges that they don’t feel with nice guys, their boyfriends, or even their husbands?

Why do they crave to have lay with them?

Content created and supplied by: vloneDemon (via Opera News )

Signs Of Time Wasting in Relationships

If You Want To Stay Rich Forever, Put Your Money In Real Estate - Cubana Chief Priest