Double Deck Marriages: Why It Is Unnecessary To Do Both Engagement And White Wedding

By Busayomi (self media writer) | 11 days ago

It has become a norm among most 21st century couples in Nigeria to undergo two or three different types of marriages in order to be joined with their respective spouses. It is not uncommon to hear that the same couple that visited the registry at Ikoyi on a Thursday to sign their marriage certificate, also performed their traditional marriage on a Friday, and finally got joined by a pastor in a church on Saturday. 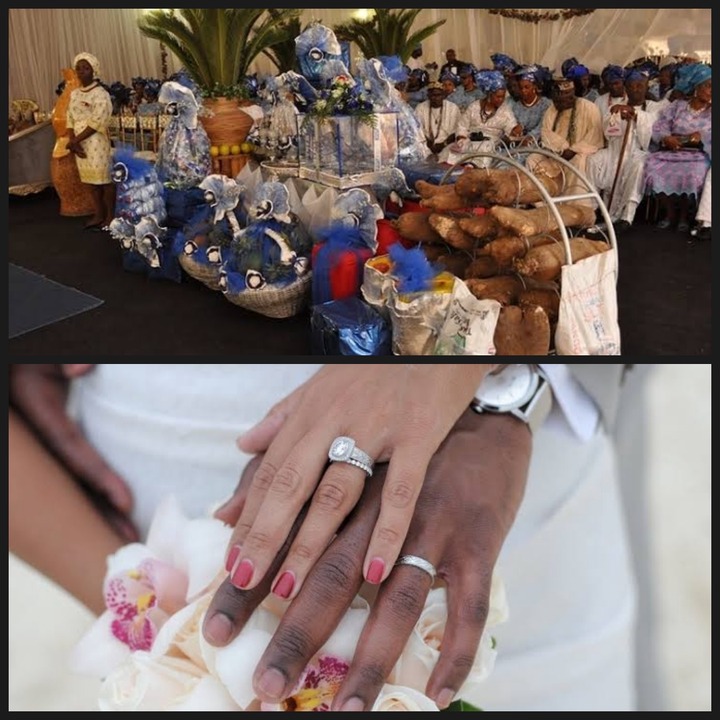 Before the advent of our colonial masters, couples were joined in accordance the various traditional rites and customs of a particular community, and it was safe to say that those marriages were valid. However, with the introduction of court and church marriages, other procedures were required to be adhered to before a marriage can be deemed as valid. 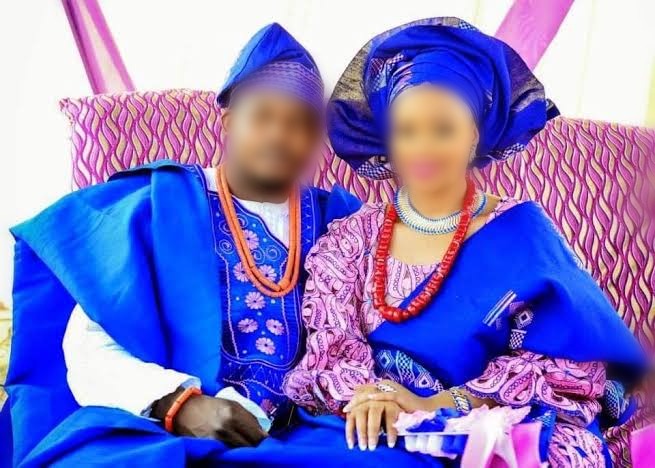 Traditional marriage or 'Engagement' as it is popularly known among Nigerians is regarded under the law as Customary marriage. Depending on the culture of the couple getting married, in most cases dowry is paid by the husband to the family of the wife. An acceptance of this dowry coupled with other requirements would make this marriage valid. 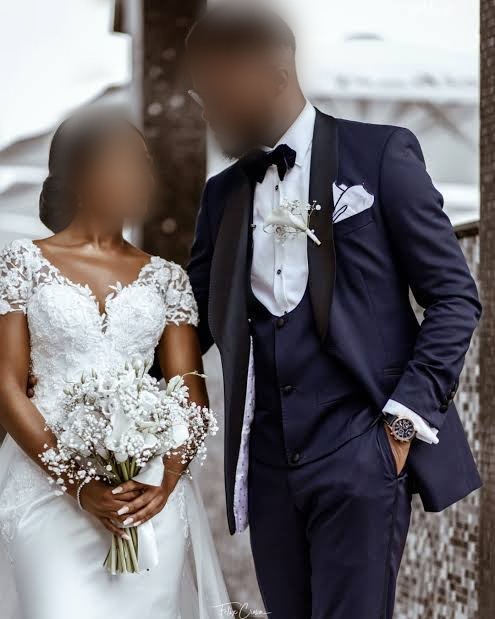 Marriage under the Act, otherwise known as 'White wedding' or 'court marriage' also has certain requirements. Under the law, there are certain steps that should be followed at the marriage registry before a couple can be presented with a marriage certificate. In some churches, the joining of a couple is symbolized with rings. Other churches may also require that the husband and wife append their signatures on a certificate alongside witnesses. 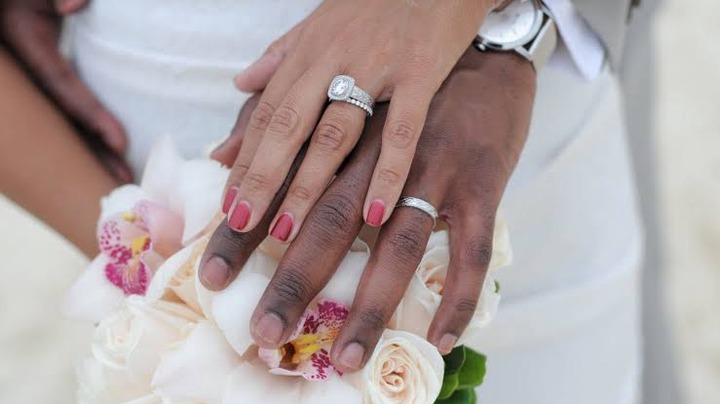 These two types of marriages are recognised under the law, and where the question of validity of such marriage arises, the courts will hold both as being valid. Neither of these marriages is superior to the other but while one is monogamous in nature, the other allows the husband to have more than one wife. How then can we place these marriages side by side? Is the celebration of a customary marriage not inconsistent in a way with the features of a marriage under the Act?