4 Disadvantages Of Sextapes In A Relationship

By Omotee_gists (self media writer) | 19 days ago 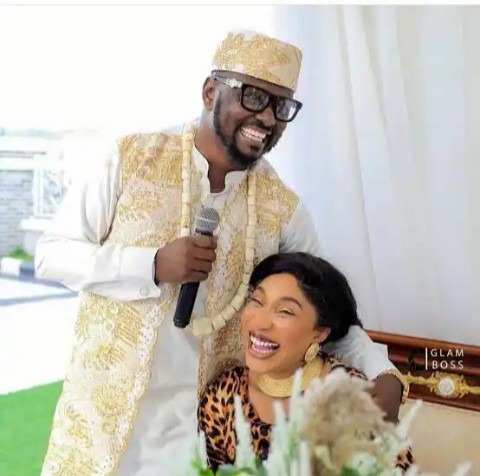 It is no longer news that popular nollywood actress Tonto Dike, has alledged that her ex lover Prince Kpokpogri, has the sex tapes of a lot of celebrities, including, married women, single girls, and popular instagram twerker Janemena.

She also stated that if he hasn't blackmailed any of them, it's will just be a matter of time, before he does that.

Sex tapes are mostly recordings of Intimate acts or moment, by lovers, or couples in a relationship.

In this light, I will be sharing some reasons, why making a sex tape, in your relationship is not advisable, and some of the consequences, that might result from it, in the long run. 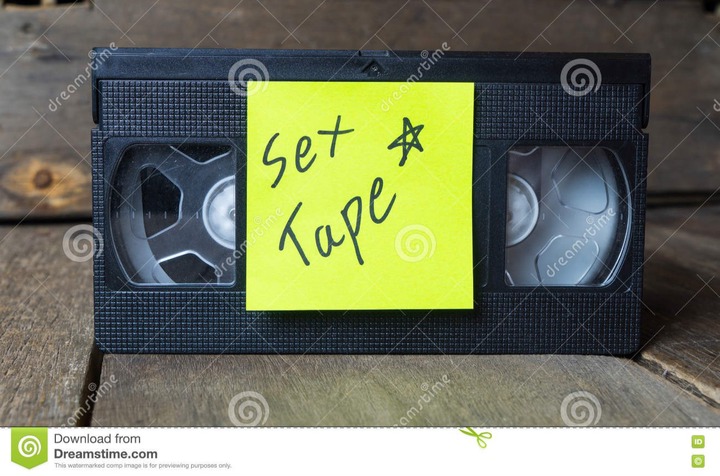 1. It mostly always end up, coming out: Imagine becoming a public figure, celebrity, then all of a sudden your sextape get circulated on the internet. What do you think this kind of publicity, will do to such a person, their career, or business?

Intimacy among couples should be something private, and personal, and not something to be recorded on your phone. All the leaked tapes we see online, were secrets when they were recorded. But somehow they got out.

2. It can fall into the wrong hands: even if you trust your partner enough to, make a tape with them, what about other factors, that can eventually make it available to other people, who may often want to exploit you, with the tape, for instance, your phone or that of your partner might get hacked, stolen or a someone close to you, might intrude on your privacy, by checking your phone, making it possible for such a tape, to get into the wrong hands.

3. You can be exploited, because of it: when this tape gets into the wrong hands, they mostly use it to exploit the person,or people involved, such a person gets exploited for money or other things, through blackmail, threat, and other means, and failure to comply to their wishes, often leads to leaking of such tapes.

4. It brings about restlessness, uncertainty, and fear: not all relationship, always leads to happy ever after, sometimes relationship might end up crashing, and not working out.

And if you peradventure, had made a sextape with your partner, when the both of you were still together, there is always this restlessness, and uncertainty that comes with the fact that he/she might leak such videos,or tapes, especially if you guys didn't part on good times.

Inorder to avoid premium tears, it is advisable not to always engage in recording or sending images or videos of your intimate, private moment with your partner in your relationship, no matter the kind of love, or trust you have for such a person, as this always end up not ending well.

So guys what do you think about making sextapes with your partner in a relationship?

Drop your opinions and contributions

Content created and supplied by: Omotee_gists (via Opera News )