Opinion: Little Success Have Just Proven To Nigerians That Some Poor People Do Not Deserve Help 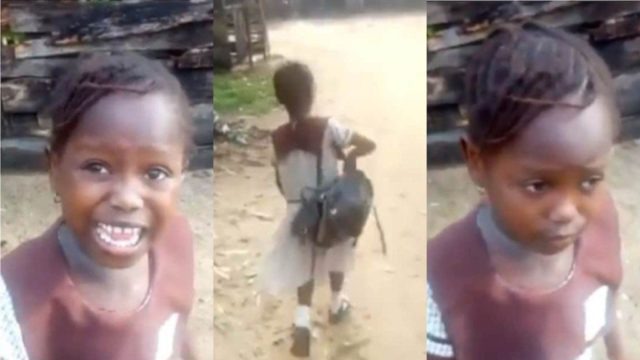 These past few days have been filled with the story of the little girl from Sapele Delta State named Success Adegor,she has been trending in the news for all the bad reasons,she was interviewed by a lady,from all indications,it seems the interview is stereotyped,she have rehearsed her lines very well,in the video which trended massively,the little Success Adegor was seen using all forms of derogatory words on people,she claimed that all the promises made to her were fake and audio promises,she said lots of things in the video even going as far as insulting the people that gave her mother a job

It is quite alarming how far our deep down societal values have derogated that we now see everything as normal,at most Success Adegor should be within the range of 8-11 years,with such words coming out of her mouth,it is proper to shut her up and beat her if possible,

Personally,I want to correct an impression,I am a resident in Sapele,same place the little Success came from,I know their family house,they used to live in one of the worse places in Sapele named Urban area,forget about the name,the area is not urban at all,the place is dirty and filled with one room apartment with no good toilet in any of the compound,the area alone is an eyesore as you can see soak away pit waters here and there,I can boldly tell you that the parents of Success were living in real abject poverty,fast forward the story,the little Success was seen complaining in front of Camera of how she was driven home from school for not paying her fees,in that video alone,she was so rude and arrogant,but they say when God wants to open your way,the opinion of humans does not matter,the video trended,help came from lots of people,men that matters visited them,they gave the little Success scholarship and lots of cash were given to her parents 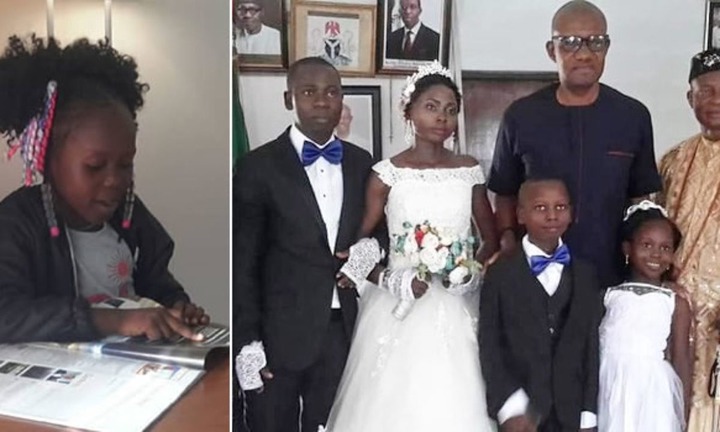 Her father and mother got married 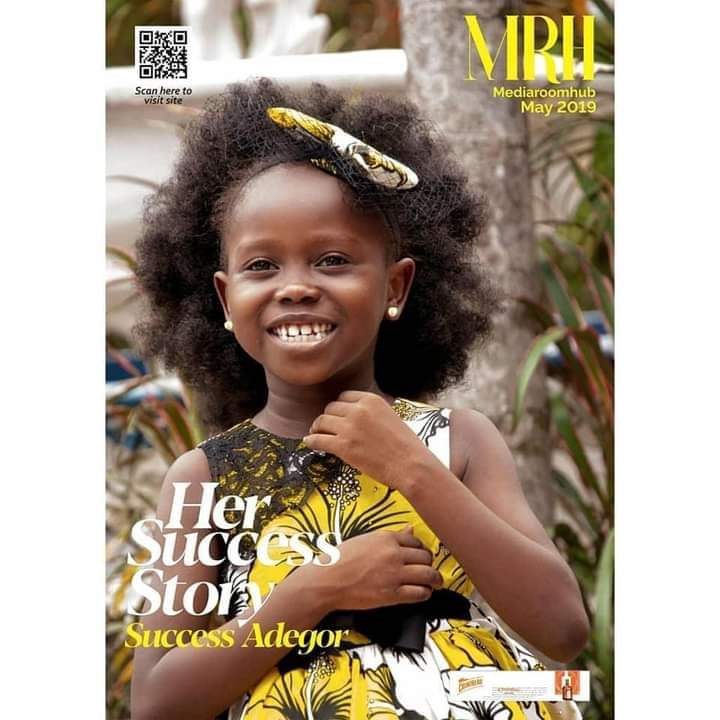 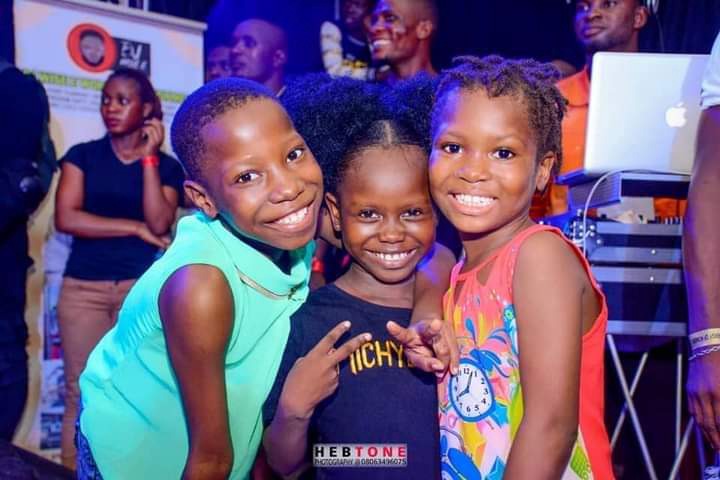 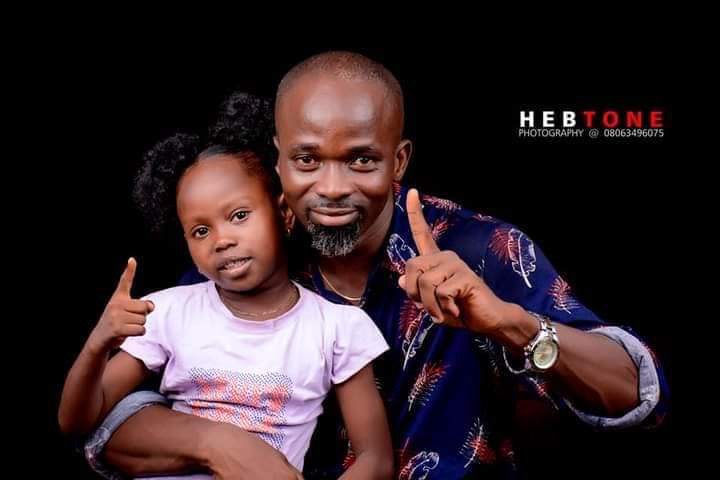 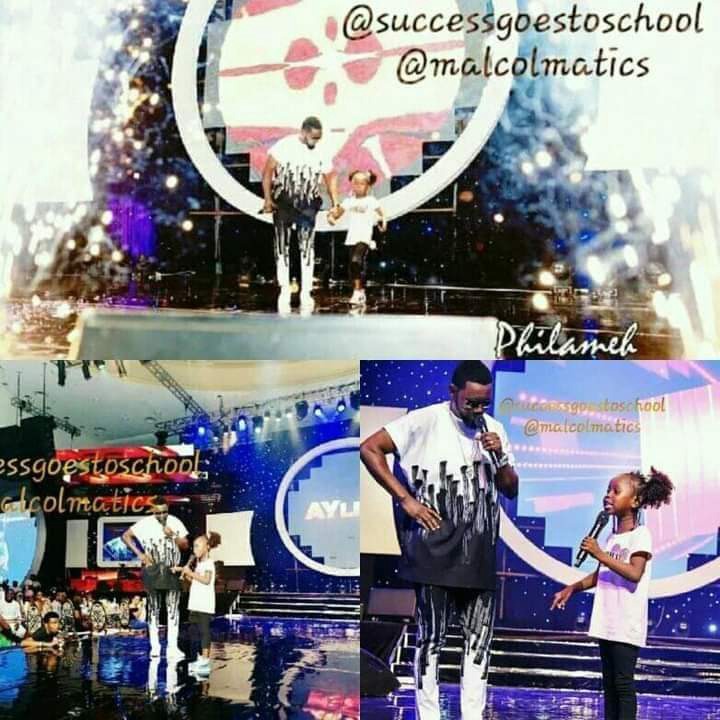 With AY live on stage

She was made a brand ambassador to different brands in the country,the lives of her family improved,the parents relocated from their ghetto slum to a decent two bedroom apartment,the father that could barely feed was able to save up some money and pay the dowry of his wife,something he was not even thinking about before,the father bought a motorbike or an okada as it Is popularly called,the local government chairman of where the little girl hails from gave the mother a job in one of the ministries in the local government,without a doubt,they must agree that their lives changed for the better 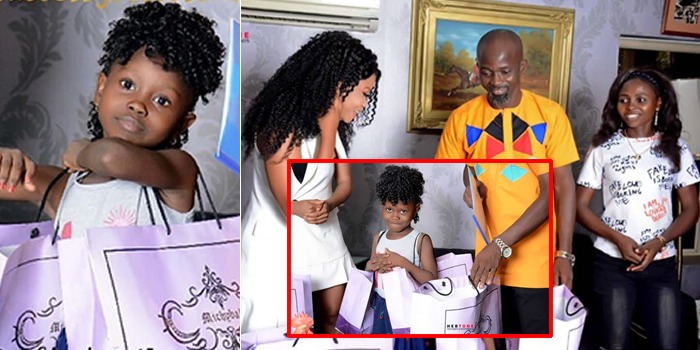 I don't know who advised her to grant such interview that makes her sound so ungrateful,but whoever did such did not mean well for her,this is the link to the video,just in case you have not watched it

She was just talking as if people are owing her money,moreover,I did not see any video of appreciation from Success and her parents when people were busy helping them,they were not advised to make a video of appreciation but they made a video of ingratitude,whether Success wants to become relevant again,I don't want to know the reason for doing so,but I want to clearly say that the remaining oil of grace that is with Success have just vanished into thin air with such display of arrogance,Nigerians are clearly not happy at all,see reactions of different people below

The mother have since issued an apology,but the damage has already been done,Nigerians have a way of quickly leaving celebrities behind and the case of Success Adegor wont be an exception,I don't know how they are going to remedy the situation,but don't be surprised if you don't hear anything about Success again

Content created and supplied by: Merchant007 (via Opera News )