10 Things An Insecure Man Does To The Woman He Loves

By RelationshipTalks05 (self meida writer) | 20 days

It starts like a wonderful fairy tale! He makes you believe in love again and that not all men are bad. He buys you gifts and gives you all of his attention. Until the moment you start to notice that the amount of attention he’s giving you isn’t really healthy. At one point, all of your time and energy is being devoted to telling him how much you love him and reassuring him that you won’t leave him. Dear, your man might be insecure AF. There are insecure men all around us, and to know if yours is one of them, we have listed down 10 things all insecure men do:

1. He doesn’t have a life outside your relationship. 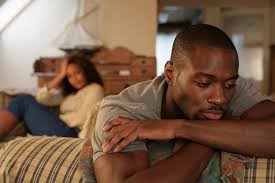 He’s the kind of guy who’s simply sitting at home waiting for you to come back. Well this might be an exaggeration, but the biggest sign of insecurity is if he’s devoting all of his time and energy into your relationship out of the fear of losing you. It’s cute and all, but to not have any ambitions and dreams besides your partner and to not hang out with anyone but them is a bit strange, don’t you think.

2. He gets jealous really quick. 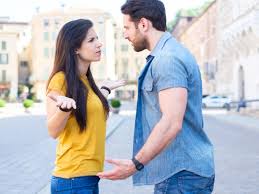 You just looked in the direction of another man (it may even be your good friend) and he gets jealous right away. You know how women get jealous when they’re insecure? Well, it’s the same deal with men. At first, it might make you feel wanted and special, but it may get to the point where he will make a scene because you stayed an hour later at work to finish a project.

3. He accuses you of cheating. 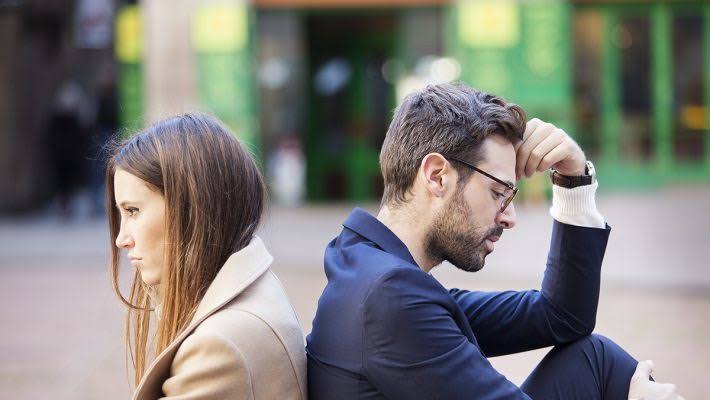 He might even bring up his exes and how they cheated on him as well, telling you that he will never be happy. It goes from accusing you of having an affair with a co-worker to saying you are simply looking for someone better than him. He’s paranoid even of the way you smiled at the waiter.

5. He thinks you still have feelings for your ex.

He's convinced you aren't over your ex, even if you've been divorced/broken up for years and the only feelings you have for him are disappointment, pity, loathing, disgust, and a smidgen of residual hatred. His insecurity is so overwhelming that he can't see reason and will convince himself that you couldn't possibly love him, so the only "logical" conclusion is that you're still in love with your ex.

5. He tells you he loves you right away.

6. He talks about his exes and how they cheated on him.

According to him, his exes never really loved him. He insists that in every past relationship, he was the innocent victim. No one loved him. They used him and cheated on him. This may be true and the reason why he's so insecure, or it may be in his head because of his insecurity.

7. He gets upset if you can't be with him every day. 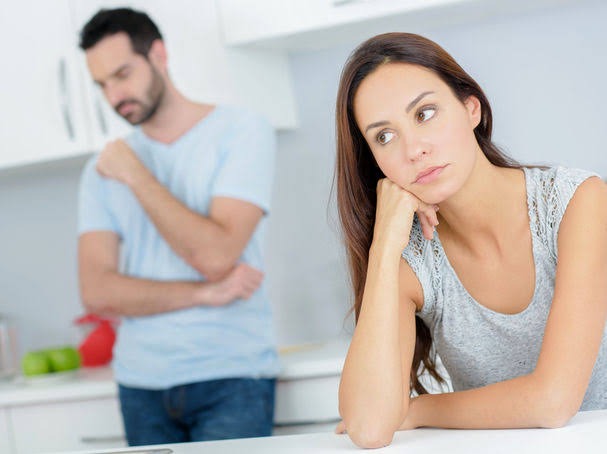 Within minutes of leaving after your date, he'll text you that he misses you. At first, his attention is so sweet. Who doesn't want to feel so desired? It doesn't take long to start feeling overwhelmed with his obsessive attention. You are getting the feeling that they are mean for meanness's sake. Cruelty and insecurity go hand in hand. It's like peanut butter and jelly. People who are insecure feel like they have to eliminate threats and tear others down in order to build themselves up. With men, insecurity usually comes through with overt aggression. That's why most people who go on shooting sprees are men who have a history of feeling insecure and rejected by others.

8. They constantly beg for reassurance. 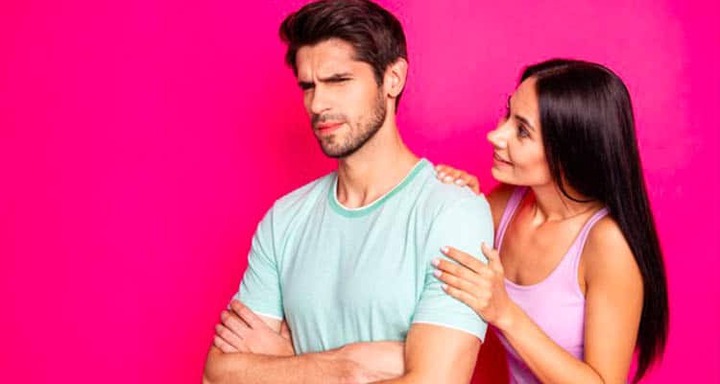 Sometimes to reassure you, you do not have to deceive yourself in thinking to have certainties, just understand that you do not need them.” —Luigina Sgarro. Okay, I admit it, this one is me. When I get very insecure and anxious, I need to hear someone tell me it's okay. It's the only way to get me to calm down, and at times, not even that works. I like to think that this is one of the most harmless (albeit very annoying) ways to externalize insecurity. Unfortunately, I realize it makes people second-guess themselves (and me) if it happens too often. Once again, this is typically a more "female" reaction than male—though both genders are prone to showing this.

9. Every now and then, he’d ask me if you are really into him.

You would insist you liked him but he never seemed convinced. You will always feel like he thought you were lying, but surely he could see you liked him by how you treated him so well? It’s like he was so consumed by his issues that he didn’t even notice goodness around him.

Other signs of manipulation started to come up. He wiil tell yiu that you shouldn’t wear a certain dress or do your hair in a certain way. He Will tell you in a nice way but his words will always make you feel like crap. You will then realized that he was saying this because he feared you will find someone else if you looked your best.