See what a car means to a guy, and what a girlfriend means to him

By Ebbietoikmoore (self media writer) | 2 years ago 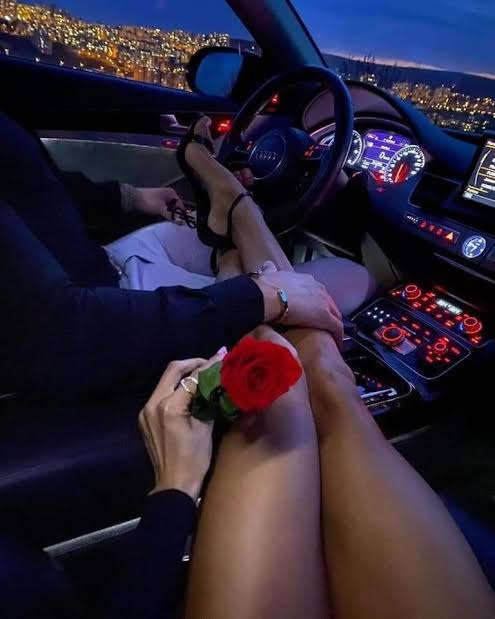 It's not an easy or a straight forward answer like it appears. I can remember one of R Kelly's track where he used the lines " you remind me of my Jeep, I wanna ride it." He was actually saying that his girl reminded him of his Jeep, which means both are important to him. For him to associate his girl with his Jeep, there is an obvious link of "love" from those lines. It means he loves his car so much, and that the only thing that can also have such an impact on him, is his girlfriend. 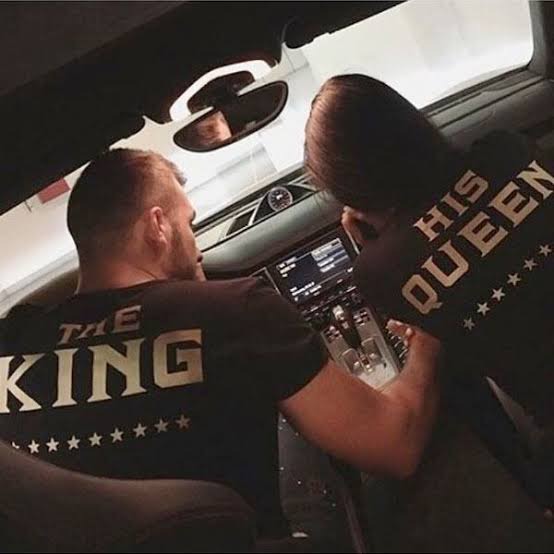 Cars are really really important facilities. Imagine a world without cars to take humans around in. It's simply unimaginable. I wonder how the people, pre-civilization coped. Eras where there were no cars and several other modern facilities we are enjoying in our time. Although they might not have seen it like that back then, but compared to our time, they must have lived a really difficult lifestyle. So to a guy, a car provides him with the comfort, and ability to move from place to place, this makes it really important to him. Besides the fact that cars makes for easier movement, it accelerates his productivity. The majority of guys are hustlers, people who must provide not just for themselves but also for the people in their lives and crucially their women. Guys that own their cars depend greatly on it for business dealings, highlighting it's important one more time. 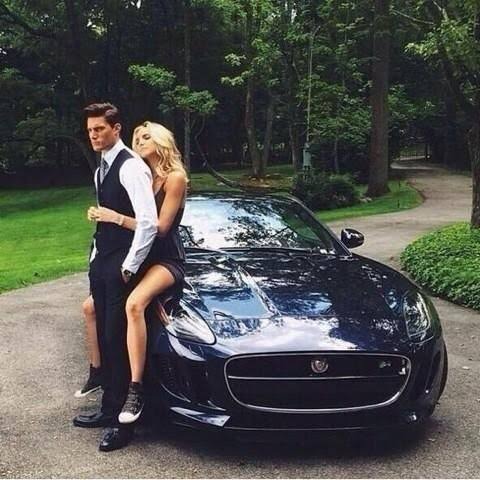 A car to a guy means more than just movement facilitator, but adds something to his self esteem, it shows he is working, and that he can at least show for his sweat with the car he owns. Not only does a car act as a self esteem booster, certain ladies cannot be wooed without the guy first of all owning a car. So there are several factors why a guy just don't play with his car, and why he loves and care for it so much. Guys often reffer to their cars as "their girlfriend."

This brings the comparisons aspect on board. Who does a guy love the most? For a guy to call his car his girl friend, speaks volumes. It means girls are so important to guys. He was imagining what he cares for that much as to explain the sort of care his car deserves, and the phrase he could coin out was "girl friend." It means when a guy thinks about love and care, what crosses his mind is "girlfriend." A guy feels so incomplete without a lady to make him feel good. All the hard work a guy does, for the most part is because he wants to care for his woman. Being able to provide and impress. Being able to win her respect. Be a real man to the core in her mind. There is something a lady brings to a guy's world, that nothing can ever provide, she literally lights up his world. Material things just don't have the capacity to make such profound impact on his feelings. That's why it is often suggested that women are powerful. They are powerful because of the sort of effect they have on men. So to answer the question straight: A car has no emotion, has no human body, and can't really really satisfy a man like a woman can. A car can't take care of a man, but a woman can. The reason there can even be a comparison between both is because, without his car, his hustle spirit deems, that's for car owners who can't do without their car, they need it to hustle, car is important to him because he wants to hustle and impress his lady. Thats as far as a car can go. It's still about the ladies, but a guy wont do without his car if he has the option of choosing. He depends on his car for practical purposes. Content created and supplied by: Ebbietoikmoore (via Opera News )