Six Bad Habits That Make You A Weak Man

By VictorDavidson (self media writer) | 12 days ago

As a man you are to build value and respect for yourself and avoid those habits that make you low value. No one desires to become a weak man but when you fail to work on certain bad traits that are slowly turning to your habits, such would only make your value depreciate. 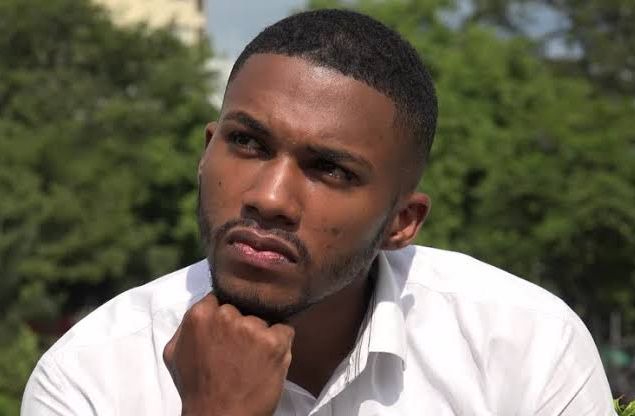 So that is why you need to watch out for those bad traits and work on them if you notice yourself exhibiting them. So in this article, i would be listen some of those characters that makes you a weak man.

1. Running from your problems.

Some people have the mindset that if they just ignored their problems, it would magically go away. But this is not true, because when you fail to work on your problem then it would only get bigger and press you harder.

When you fail to solve your problem and only hope that it magically disappears, then it shows that you are a low value man because a man of high value waste no time in facing he's problems. When you notice that you have a problem, tackle it while it is still in it's beginning phase before that problem gets too big and overwhelme you.

Everyone has done a few things in the past which they regret, but at the end of the day you can't change your past so you have to move on with your life.

3. Failing to chase your dreams while you are still young.

It is very easy to set goals in life, but when it comes to going after and accomplishing those goals is where many of us have a problem as it is very easy to plan, but it is very hard to work on those plans. But in order to build value for yourself as a man you need to break through that barrier of laziness and procrastination and go after your goals.

Only a weak man would relax and keep hoping that one day every thing would magically fall in place, do not be like this.

4. Being lazy and unproductive with your time.

Laziness is one trait that slowly creeps into you without you even realizing it, and if you allow it then it would consume you and stop you from getting productive with your life.

Only a weak man gives laziness a chance, as a man of high value learns to recognize laziness fast and rebuke it. Laziness can really ruin your life for you if you allow it, as it would always stop you in your tracks from doing something great, so always be aware of laziness and fight it off as quickly as possible.

5. Always blaming other people for your Mistakes.

Blaming other people for your actions and mistake is one bad trait that shows you are a weak man. When you always blame people and never take accountability for you actions then you would never learn from your mistakes.

6. Failing to learn from your failures.

Failing does not mean it's the end of the world, every successfully person there is today have failed severally before becoming what they are today.

Without failure there can be no success, so when you give up on something because of a one time failure then this makes you a weak man. You are never to let failure stop you from accomplishing your goals and purpose in life.