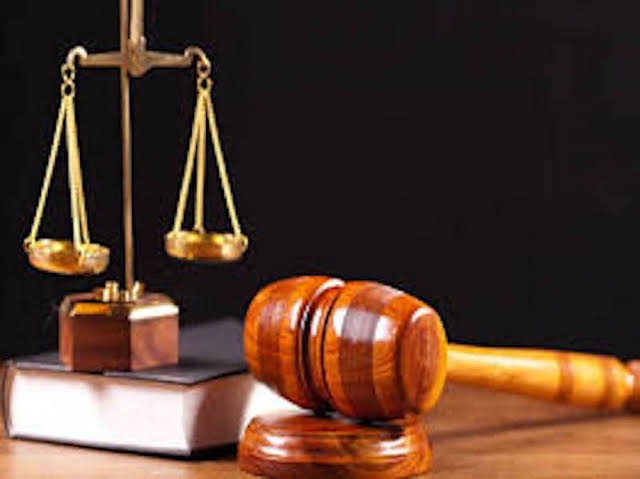 According to a news that was published by the Nigerian Tribune yesterday, it has been alleged that a Customary Court sitting in Mapo area of Ibadan, has dissolved the marriage between a woman, whose name was given as Mrs Motunrayo and her husband, Mr Adebowale Ajibade, following the complaint they made against each.

According to what the plaintiff, Mrs Motunrayo said, she made it known that her husband will be the first person she will ever sleep with and that on their wedding night, her husband slept with her and used her blood for ritual because, after they finished that night, he took the blood stained bedsheet away and she didn't see it after then. She made it known that since then, she has always been falling sick and going to the hospital frequently and that due to this, she had 20 miscarriages while she was still living in his house before she eventually gave birth to a child for him.

The plaintiff told the court that during those times, her husband refused to care for her and her only child and when situation became unbearable for her, she packed out of his house seven years ago and he still refused to change his attitude towards her and her child since then, as she begged the court to dissolve their marriage because, she doesn't have any interest anymore.

While the defendant, Mr Ajibade was talking, he made it known that his wife lied against him and that, he started avoiding her since the time he knew that she was having illicit affairs with other men in their marriage, three of whom he can identify. While he was giving instances, he made it known that there was a particular time his friend's brother-in-law do call his wife twice a day, which was 5pm and 11pm and whenever she wants to pick up the call, she will leave his side and go someone else, where they will talk at length over the phone.

He made it known that he became sure after he saw a text message on her phone from the man that read...."I am missing you a lot, can you see me in my office?"

The defendant also said his wife was having an affair with the husband of her childhood friend, as he got to know about it the day he called her over the phone and she was in haste to hang up the phone on him and after they finished discussing, she forgot to hang up and he started listening to the conversations between the mother of his child and the husband of her childhood friend.

He said the third time was the time his wife was dating a lawyer based in Lagos State, as she was always giving excuses for traveling and he knew about it when things fell apart for the both of them.

After the duo told the court's president that they do not love each other anymore, Chief Ademola Odunade dissolved their marriage and granted the defendant custody of their only child. 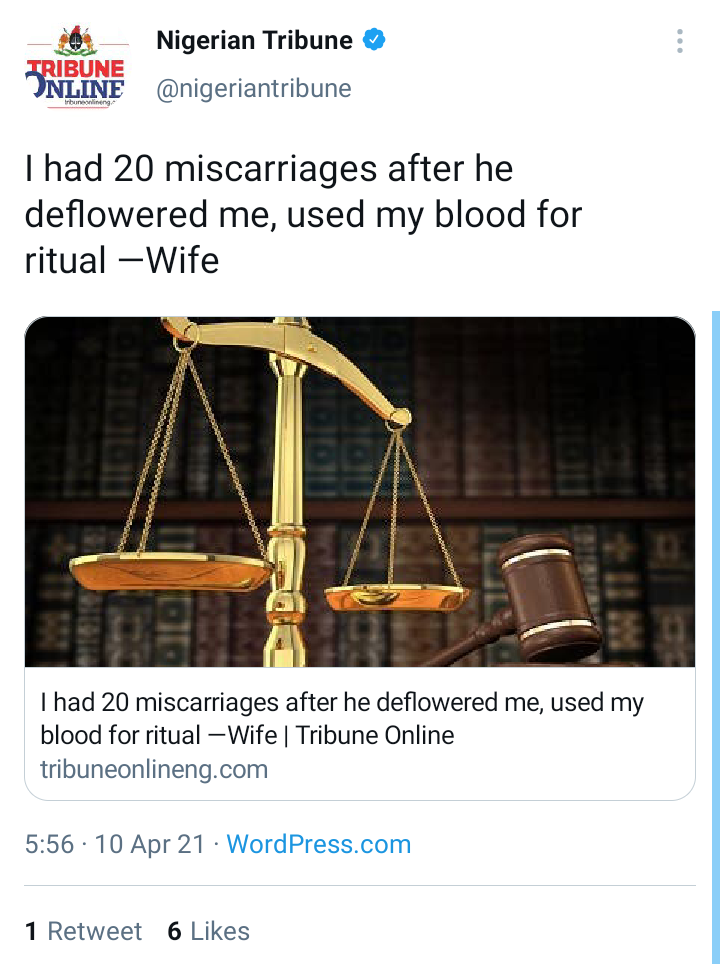