By latest_info (self meida writer) | 6 days

BBNaija housemates, Cross and Angel appeared as friends but it seems that they might be taking their relationship to a new level because they locked lips after a deep conversation that they had. 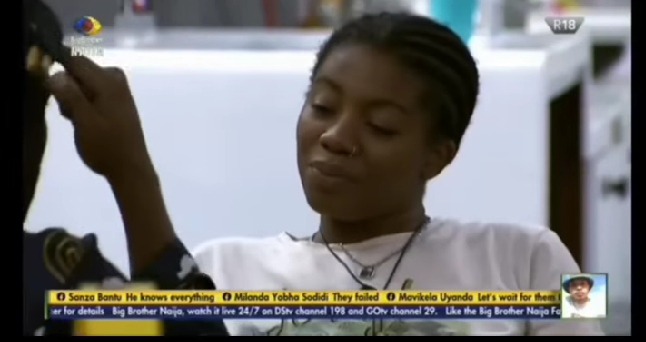 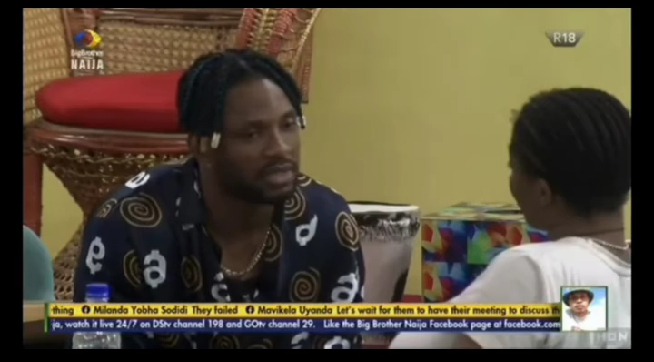 It appeared that Angel was feeling very unhappy and Cross told her that he is hurting his feelings by making decisions without letting him know despite all that they have been through. Cross stated that he has supported her but she is treating him wrongly. 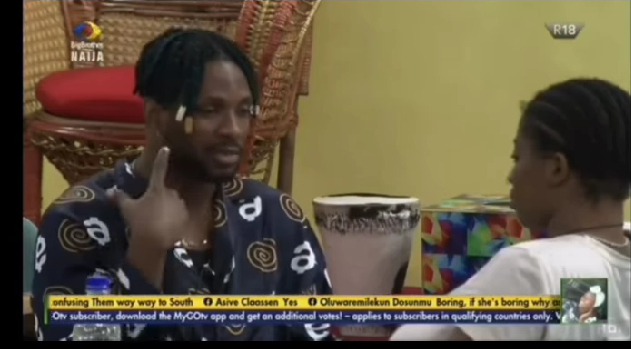 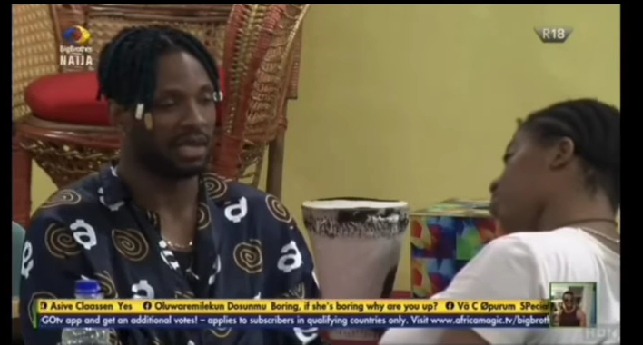 Cross told her that they might be going home in a few days and she would treat him unfairly despite knowing that. He also told her that she has been fake and when Angel asked for an explanation, he suggested that the alcoholic drink that she took was affecting her mental state. 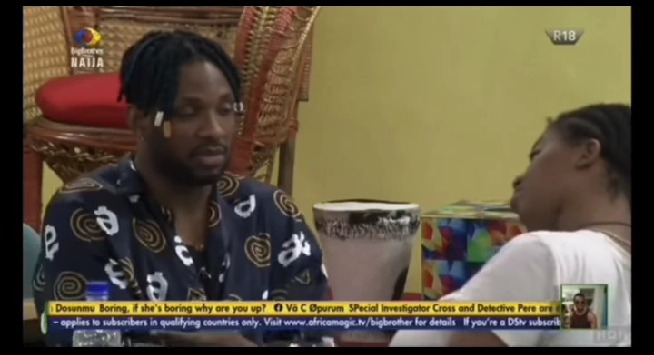 Many would argue that Cross and Angel should let go of their ego and confess their feelings to each other because they may not have much time left to spend in the house.

5 Signs Your Girlfriend Is A Wife Material

BBNaija: I Can't wait to be with my phone, so that I can call my mum and boyfriend _ Nini.

VIDEO: Queen Sheds Tears As She Appreciates Her Mom During The Diary Session