One of the primary assignments in a relationship is understanding each other with actions and words. There are some certain things women do when they are shy to tell their men some statements. They will just be demonstrating with actions and if a man does not understand, it can annoy them or make them lose the shyness and rather say what they want him to know.

In this article, I will share with you five distinct body languages a woman shows to convey different messages she can't say by words to her man. She will be shy to say that in words but through some actions below.

1. When a woman starts to rub your head and massage your back. 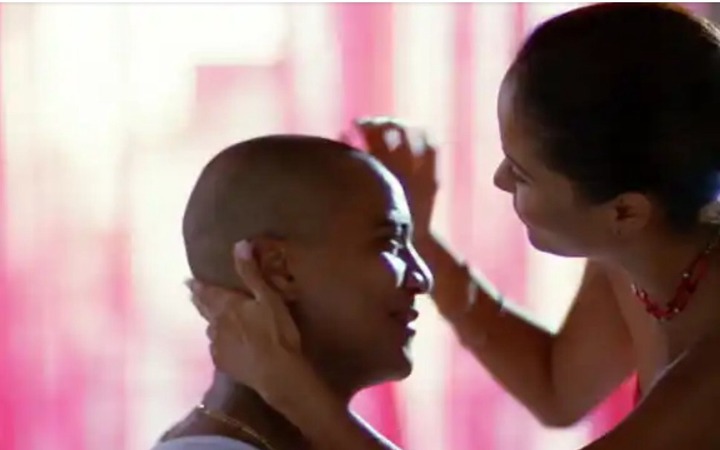 A woman rubbing her man's head.

I hail ladies for this most commonly used strategy of them when they want to collect money from men. She will use that way to demonstrate she needs you to give her what she has asked for. This code has been used to catch the attention of many men to do what he is not capable of doing easily or conveniently.

So if your woman begins rubbing your head and massaging your back softly after she has asked you to do something, kindly know that she is shy to disturb you again for her request but she is using that method to remind you.

2. When a woman hums and looks away after your promise or plan. 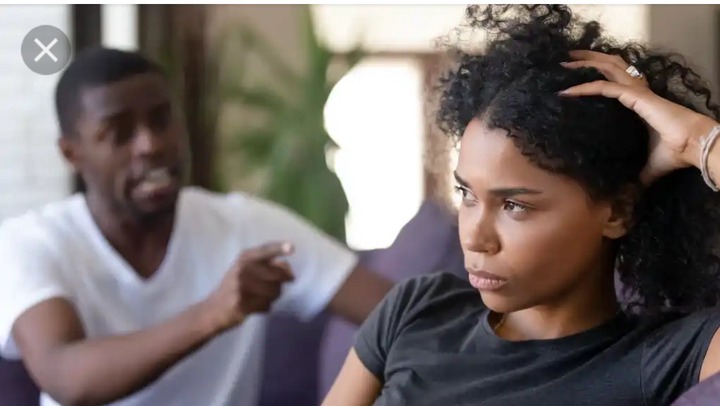 A woman looking away when her husband is talking to her.

Humming is used by our women to demonstrate many things. When they disagree with a man or they are shy to tell the man he is lying, they just hum. A woman will just murmur after his man's promise but when he asks her why the murmuring, she will say "nothing, I'm just saying what you said is good".

Additionally, a woman murmurs when her husband asks her to set his bed for him. She will be shy to say that his husband is fond of meeting her but she really likes that and needs you to continue doing it.

3. When she looses her hair before visiting you. 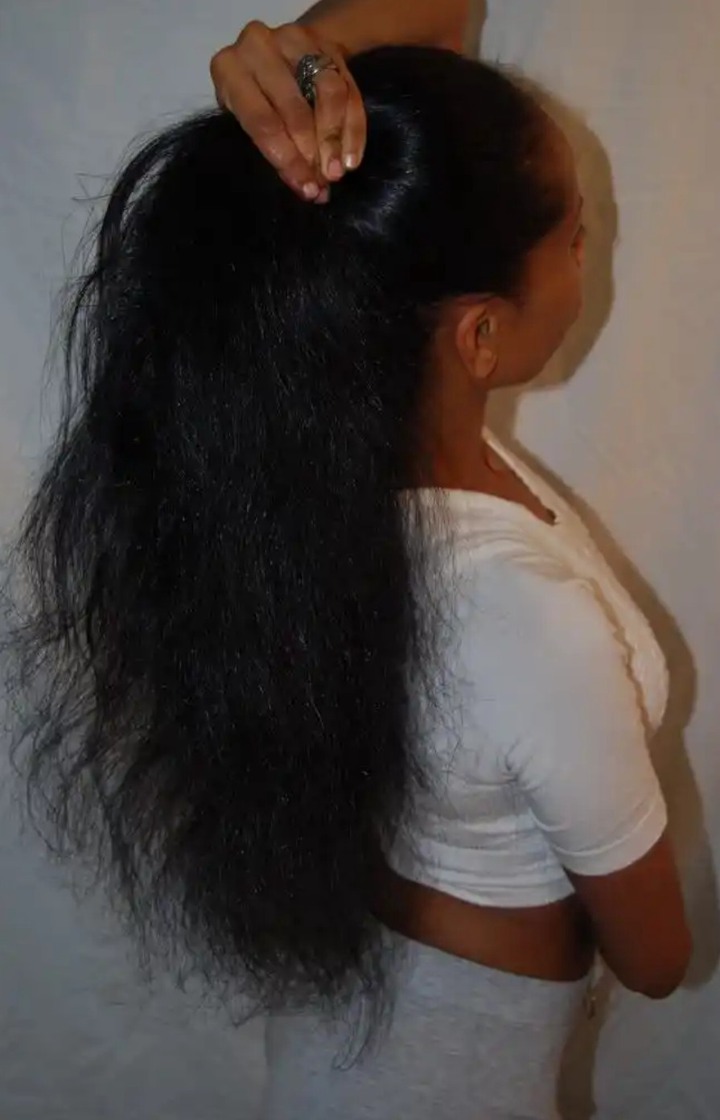 This is also used mostly by young girls while visiting their boyfriends. They will loose their hair when they have no money to plait it. Whenever a girl does that, she will let her boyfriend see the hair so that he will ask why she is not plaiting her hair. Then she will say "no money" and by telling him this, she knows he will eventually give her money to do the hair.

So, when a woman looses her hair before visiting you, she wants to ask for money to plait her hair but she is shy to ask it from you.

4. When a woman pretends she is lost in thought while her man is talking to her. 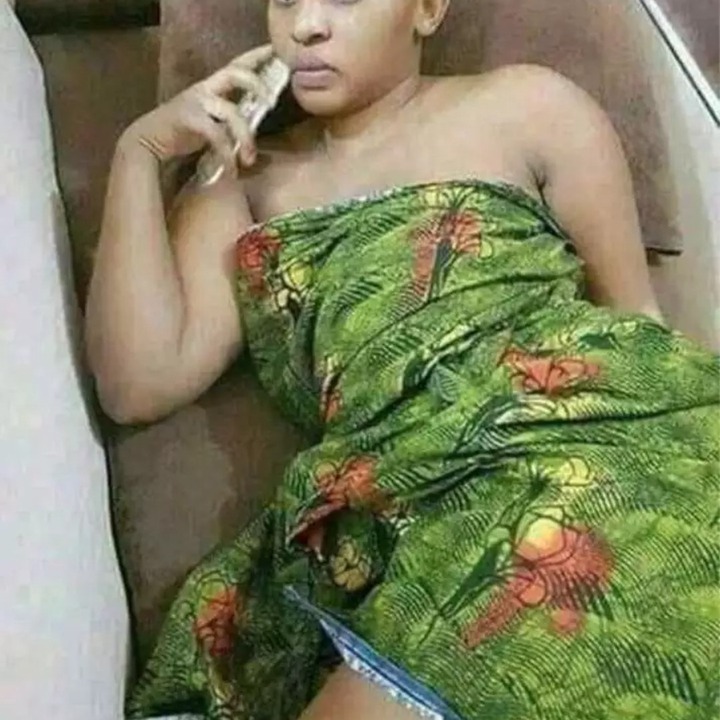 Photo illustrating a woman who pretends to be lost in thought.

A woman does this to show that she is not interested in wanting her man is saying but she is shy to shut him up. But when her man taps her, she will ask him to repeat what he has said earlier.

5. When a woman laughs/grins and beating her hands with each other after her man tells her to do something.

This act is common among African ladies. They beat their hands with each other when they are shy to say a man is saying "nonsense" and they want you to know that.

African mothers are fond of using body language to convey different vital messages to their children like winking of eyes, clapping of hands, etc. So, the beating of hand with each other conveys someone is saying rubbish.

Those are some body languages women use when they want to convey messages to their men but are shy to say them in words.

Don't forget to FOLLOW me to get different relationship tips that can strengthen your affairs.

Content created and supplied by: RelatingNews (via Opera News )

how to recharge mtn card price of paint in nigeria seller center jumia ng soundcity mvp award 2020 zenith bank mobile transfer code
Opera News is a free to use platform and the views and opinions expressed herein are solely those of the author and do not represent, reflect or express the views of Opera News. Any/all written content and images displayed are provided by the blogger/author, appear herein as submitted by the blogger/author and are unedited by Opera News. Opera News does not consent to nor does it condone the posting of any content that violates the rights (including the copyrights) of any third party, nor content that may malign, inter alia, any religion, ethnic group, organization, gender, company, or individual. Opera News furthermore does not condone the use of our platform for the purposes encouraging/endorsing hate speech, violation of human rights and/or utterances of a defamatory nature. If the content contained herein violates any of your rights, including those of copyright, and/or violates any the above mentioned factors, you are requested to immediately notify us using via the following email address operanews-external(at)opera.com and/or report the article using the available reporting functionality built into our Platform

5 Very Funny Facts About Monkeys You May Not Know 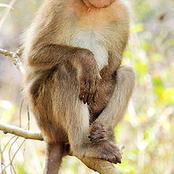 The 7 Reasons Why People With A Loving And Caring Heart, Usually Get Heartbroken In Relationships 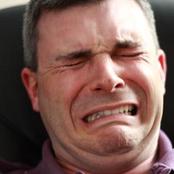 Opinion:Desmond Elliot Was Not Wrong Calling The Youths 'Children' 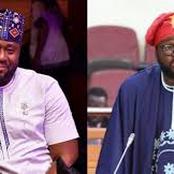 Two Important Parts That Women Love To Be Held The Most 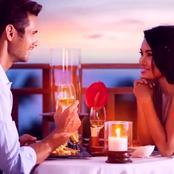 Nigerian Youths Are Children, And In The Next Five Years There May Be No Nigeria - Desmond Elliot 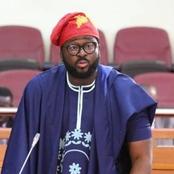 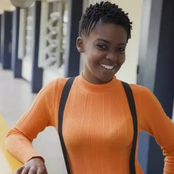 Opinion: 3 Lies About Love That You've Been Told 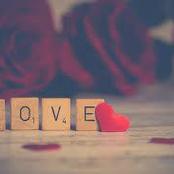 Women, If He Stopped Caring After Giving Him A Child, Do These Three Things. 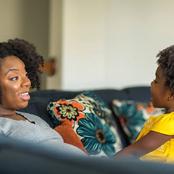 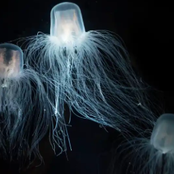 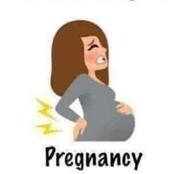