Marrying Early And Having Children Is Not An Achievement, Daddy Freeze Replies Pastor

Popular radio personality known as Daddy Freeze has claimed that marrying Early and having children is not an achievement, contrary to what a pastor had said. 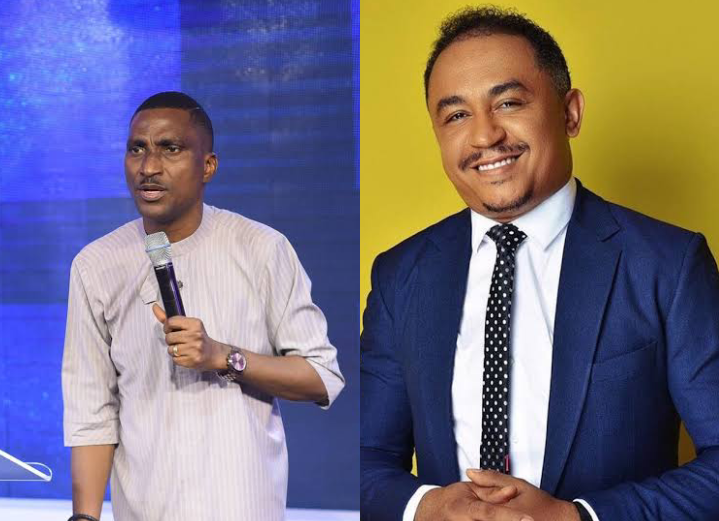 Daddy Freeze who is known for some of his controversial stance on religious and social issues, made the statement on social media to counter what a Nigerian pastor had said concerning early marriage.

The pastor known as Pastor Korede Komaiya had admonished young persons to get married early so as to live long enough to see their children's children.

The pastor said that he has never seen anyone who lived long enough to see their children's children that did not get married early. 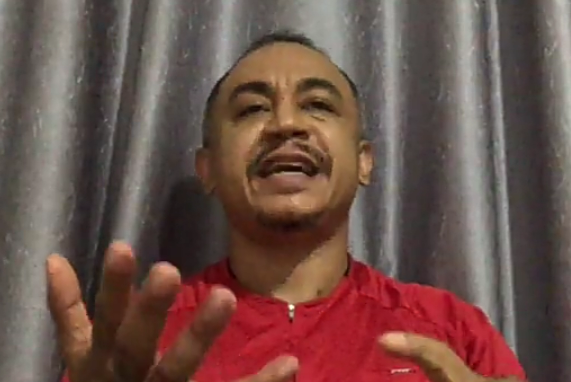 In response, Daddy Freeze took to a live video to share his misgivings about what the pastor had said.

In his video, Daddy Freeze said that the pastor was wrong in his submission and that he ought not to make it look like marrying early is an achievement.

He questioned why people in the Bible like Mary Magdalene, who followed Jesus around did not get married early or have children. 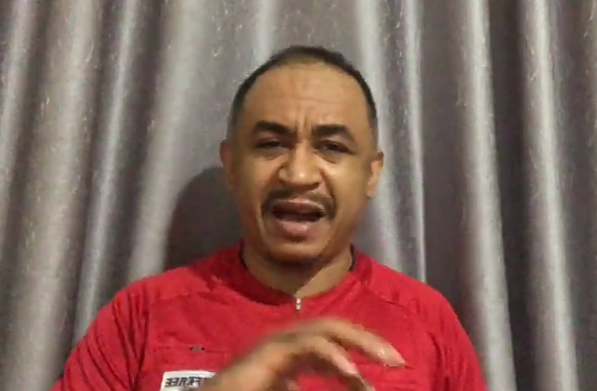 According to him, Sir Isaac Newton did not have a single child, yet, he is known across the world due to his contributions to physics.

Daddy Freeze said that instead of advising people to get married and have children, the pastor should have advised them to make positive contributions to the immediate environment.

For him, it is not futuristic thinking to ask people to get married early and have children as such a thinking pattern is retrogressive.