By RelationshipTalks05 (self meida writer) | 16 days

If you and your partner keep breaking up only to get back together again, you’re not alone — something you probably already knew. According to research, roughly 50 percent of couples who breakup end up giving it another go. As to whether or not it will last the next time around or if several more breakups are in the future, no one can say for sure (excepts psychics), but there are some very specific reasons why people go for round two

1. They assumed communication will improve.

Because communication is so insanely fundamental in securing a relationship that’s going to work and not fall apart at the seams, couples who decide to give it another whirl convince themselves that wherever the communication was lacking before, it will be magically improved when they got back together. Although, as the researchers point out, being better at communication has nothing to do with magic and everything to do with working on one’s communication skills. Go figure

2. They don't want to lose that intimacy. 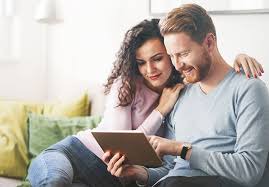 Similarly to having already invested so much time, couples who get back together don’t want to start from scratch in the intimacy department with someone else. If you’ve gotten to a point with your partner where you can sh*t with the door open, reap the gorgeous satisfaction that comes with popping their back zits, and all that other grotesquely fantastic stuff that comes with ultimate intimacy, it seems a shame to throw it away. It’s also easier to slither back into what you know than try your hand at something new.

3. They truly care for their partner. 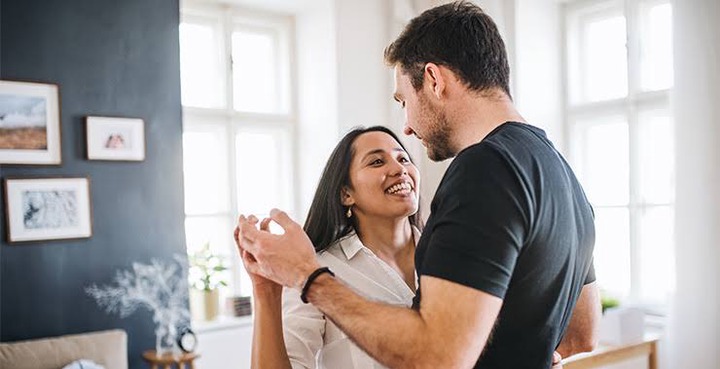 If you’ve had quite a run with your S.O., then you’re not just romantic partners, but friends, and often, best friends. Losing your best friend in a breakup, then not having your best friend to turn to talk about that breakup is devastating. So much so that you find yourself going back because you can’t fathom a life without them.

4. You’re attached to each other. 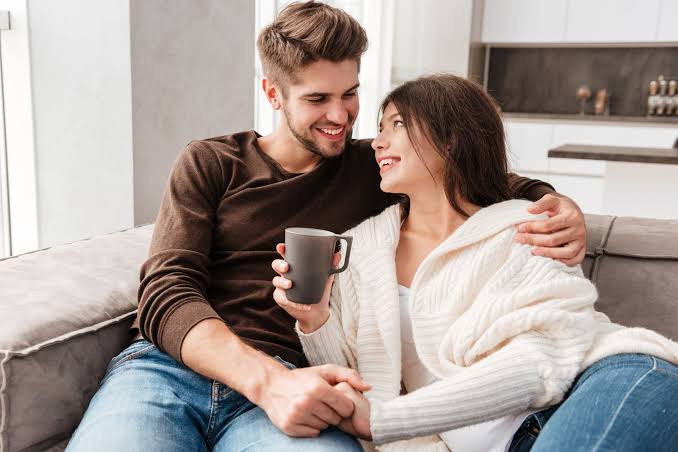 Once you have a strong connection with someone, it can be hard to break things off. If you’ve been together for a long time, it’s as if they’ve become a part of you. Attraction and chemistry don’t just disappear overnight; it’s only natural that you keep finding your way back to each other. But just because you’re attached doesn’t mean that attachment is good.

5. They’ve already put a lot of time into the relationship. 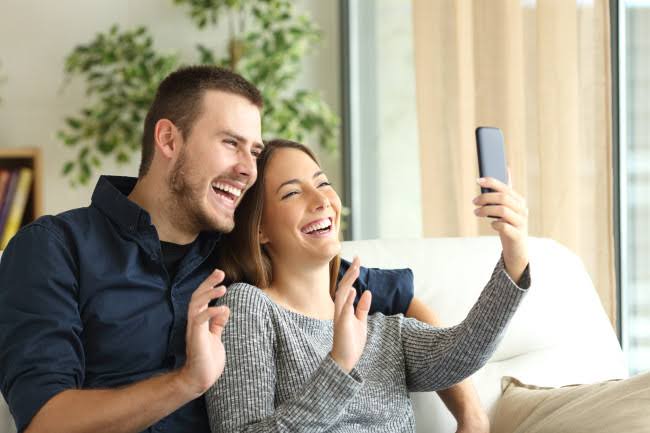 To many people, the thought of having to start all over at the beginning with a complete stranger (let alone having to find said stranger) is overwhelming. You’ve already invested so much time in someone, so it’s natural to want to make it work with them rather than starting from square one.

6. You think it’s going to be different the next time around. 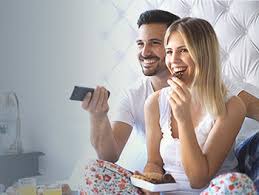 How many times have you heard (or said) the phrases, “He’s really changed,” or, “It’s going to be different this time”? Quite a few, probably. But all too often, no matter how committed you are to a relationship being different, people inevitably revert back to their old ways. Sometimes it is different, and things do work out for the best, but that’s usually the exception, not the rule.

7. Investment of time and energy

Many people stay in relationships that no longer serve them because they feel as though they have already made a significant investment of time in energy into the relationship. They see and ending of the relationship as a wasting of their work, rather than a new beginning to the kind of life they want to live. It’s a biased way to think, and one that can keep us stuck in self-defeating relationship patterns that undermine our longterm happiness and wellbeing

8. Fear of being alone 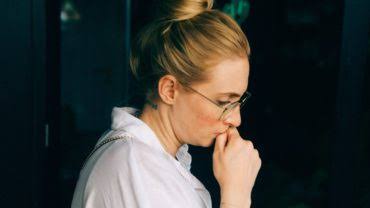 We live in a society that constantly tells us that our worth is a direct correlation of our relationship status. Holding those beliefs too dear, however, can get you stuck in some unhappy situations.Clinging to relationships simply because you’re too scared to be alone is no jusification. As humans, it’s natural to want a partner, but it has nothing to do with our true happiness, as this can only be defined by ourselves alone.

9. The make-up and break-up pattern.

The make-up and break-up pattern is a common one, and one that stems from unaddressed emotional needs that are suppressed or buried away beneath trauma and a refusal to deal with baggage. Only when we learn how to identify this pattern (and the destructive havoc it wreaks on our lives) can we resolve it and find our way back to happiness.

Meet The Owner Of Nigeria's Most Popular Betting Site

Top 10 Cryptocurrencies To Consider In 2021

Meet The Man Who Owns One Of The Biggest Buildings In Lagos Even Though He Is Not From Lagos.

10 Mistakes Many People Probably Make When Buying A New Car

Fraud Alert: Twitter Lady Reveals How An Employee At A Mall Frauded Her Of 5,000 Naira.