There is always a stage in a Man’s life that you are expected to get married and settle down with a woman of your choice and who understands you very well.

It is advisable that you are very careful while selecting in order to avoid making the wrong choice of a woman that is going to live with you forever. 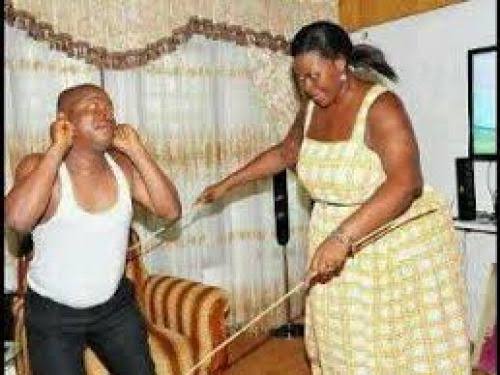 Although, nobody is perfect and you can never find a perfect wife, but it is important to note some kind of women that are totally bad for marriage.

Below, is the list of Women That Don’t Make a good wife.

Unfaithful: Staying true with your partner in a marriage is very important, as there should be no room for adultery, but if a man should notice this in his girlfriend, it is advisable to walk away from such a relationship.

Getting married to such a woman may lead to heartbreaks if she continues with such attitude after you both get married.

Uncaring: There is a huge difference between loving someone and caring for the person. Some women tend not to care about the feelings of their partner and are never moved to show sympathy for their man whenever he is down emotionally.

The best thing to do is to take a walk from such a relationship before you make the mistake of marrying the wrong person. 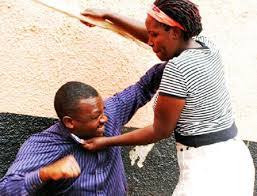 She Isn’t Trustworthy: This is a no go area for any Man that truly wants peace of mind in their Marriage, because the thought of having to keep doubting your wife every minute of the day can lead to a lot of problems.

A woman not being trustworthy actually starts with her attitude during courtship, and as a Man, you are expected to closely watch your partner and put her to test if need be, in order to ascertain if she is trustworthy. Anything aside from this, just walk away. 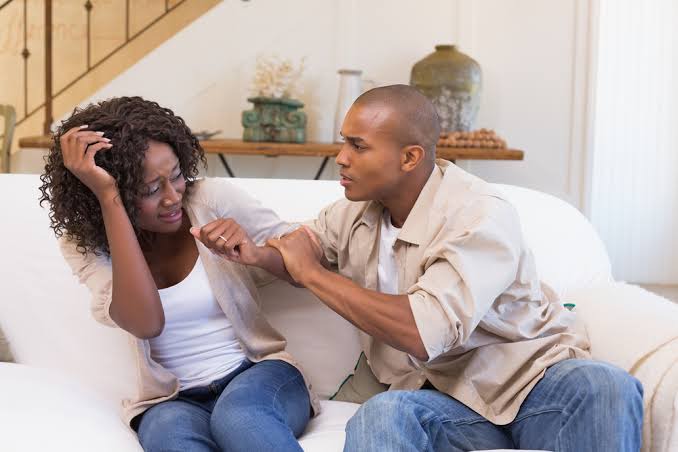 Selfish: Selfish simply means self-centeredness and a concern for one’s self alone. This should not be in a relationship as it gives room for cracks to happen in the relationship.

A selfish woman will never put her Family first; she will be more concerned about getting every good thing for herself all alone, while neglecting the need to contribute to the development of the family.

It is not advisable for a man to marry such a wife.

Lacks Compassion: Some women are stonehearted to the extent, that they do not show empathy or sympathy for their partner. It is very bad attitude to be allowed in Marriage as it can eventually lead to the marriage breaking up.

As a young Man on the lookout for a compatible wife, it is advisable that you study if your partner is filled with compassion before you make the decision of walking down the aisle.

Lazy: How do you describe a lazy woman who only wants to live on the earnings of her Man without any plans to contribute to the financial stability of the family? Very bad I guess? And that is a very good reason why a Mans should avoid marrying a Lazy woman. 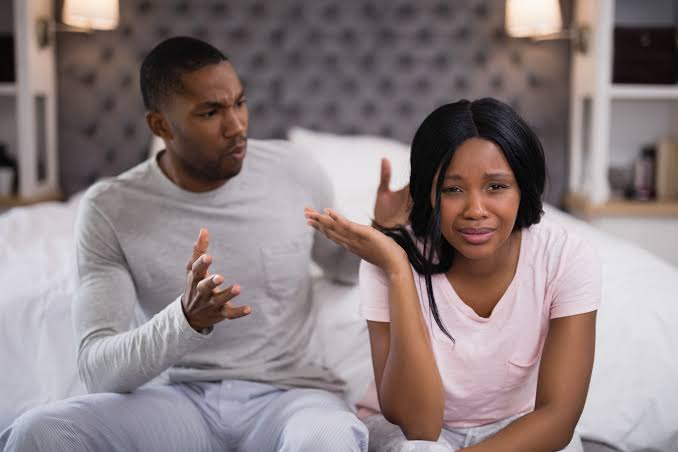 Apart from contributing to the financial stability of the family, some women are lazy when it comes to taking care of the house, this attitude can lead to friction and eventual break up in a marriage, so it is advisable that a Man should look out for hardworking women, instead of lazy ones.

Gossiper: There is a difference between an active talker and a gossiper. Gossiping involves saying bad things about someone and also revealing things that are supposed to remain as secrets. 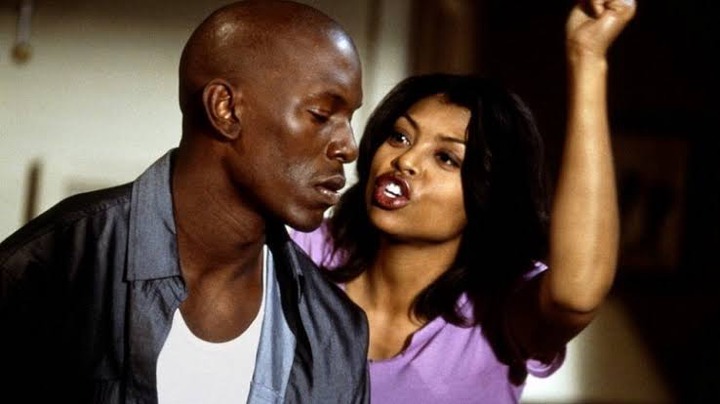 Having a gossiper as a wife can result into many things, such as lack of trust for her. The best thing to do is to avoid getting married to such type of women.

Apart from the list above, it is important that we also pray to God when making a choice of a wife.