FICTION: My love story started when I saw Uthman first at airport.

By SamailaSadauki (self media writer) | 1 year ago

This story is telling about two people they are loving each other, they can't sleep without looking each of them or catting, their name Uthman and Nabila. Nabila love him to much and he love her. One day he came to visit her after spend many days without talk to her because he took angry with her. He reached an accident when he was on the way.

Nabila is a student of the university and she live in Kaduna after she finished degree, she went Abuja with her uncle to apply for master degree. Her uncle is always busy on his job that is why when she arrived to the airport, he ask someone his name Uthman to take her in the house. Because this is the first time she visited to Abuja, she doesn't know anywhere. 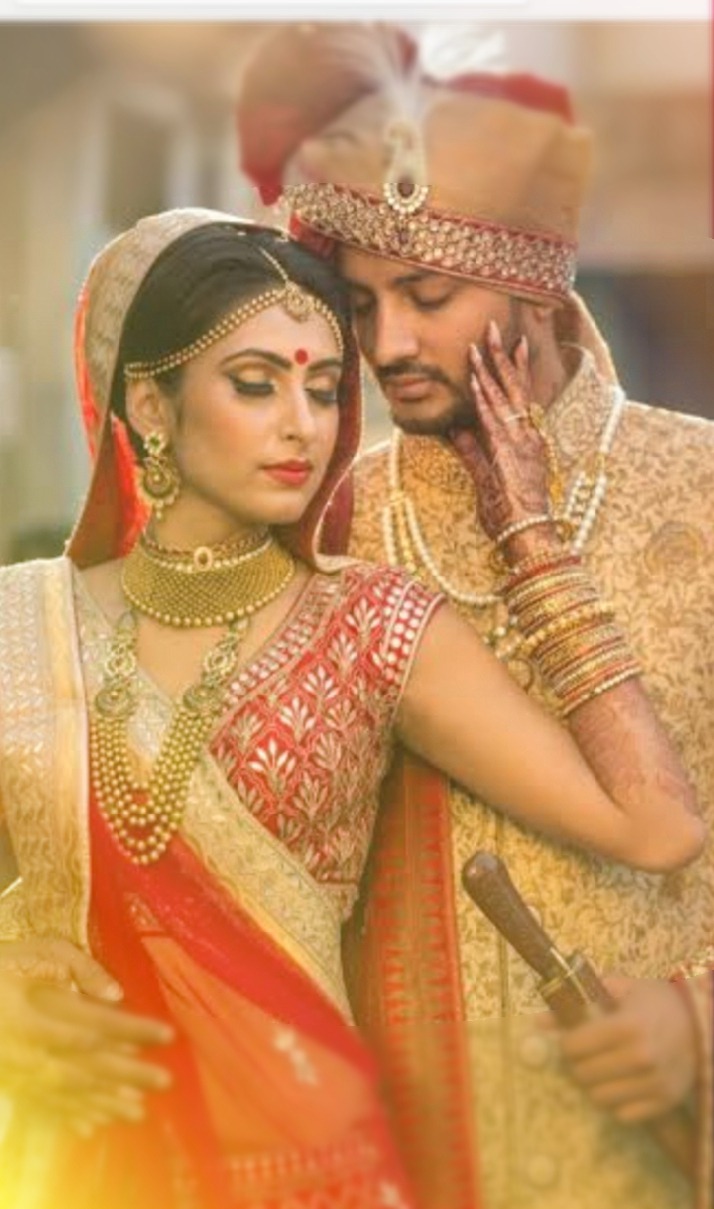 Uthman came at the airport to escort her. When she saw him, she feel something new in her life. She keep watching on him and feel happy in her life. She ask herself why i am feeling happy myself?

Uthman brought her in the car and dropped her into the uncle's house. Nabila start think about him, she don't know she fall in love. When uncle return back to the house, she ask him why you didn't come to the airport, he said their is so many work in my office that is the reason why I didn't come and then he went sleep because he tired.

At the middle of the night Nabila stay alone and think about that guy who meet to the airport till morning. She ask her uncle to give her Uthman's number? Uncle smile and give her.

Nabila call him and tell him she want go to the shopping but she doesn't know any where. Time to time she call Uthman to escort her till they befriended each other in a little of time love affected between them but even now Uthman is jobless. He finished master degree but he have no job that is why Nabila advice him to get job in a small restuarent before he get job but he upset because he is a different person he don't need to get a small job and he don't want someone to favoring him on his job, he just want to do anything of himself. He left with angry.

Nabila called him and apologized and she took promise that she will ever do it again. Their relationship always increase but she is worrying about Uthman is jobless. She called her classmate about her father's company in order to give him job but fortunately they approved.

Uthman received a massage for interview of the company, he attained to the interview at the end he become servant of the company but he doesn't know about what Nabila did on his job.

They are always happy they can't sleep without seeing each of them. But some time Nabila feel jealous if he communicate with others female, because he is handsome guy some of the female's company ask about love but he had refused because of Nabila. She don't want see him to communicate with any woman in his phone.

One day he found about what Nabila did about his job, he took more angry that make him to resign his job and he left her. She apologized to him but he refused, he don't pick her number and hiding himself because he don't want meet her. Nabila became more worry she can't eat and sleep,she doesn't know where he is? and how he is?

Uncle found him and advise him what he did it's not good, she did everything to help your life and she love you so much but you left her. You need to go and apologize her.

Uthman think that she is right, she want make his life better. He regret of his angry and he take a his car in order to apologize her. When he was on the way he got an accident. People admitted him to the hospital unconsciously.

After doctor treated him, he told that he lose blood enough so that he need to have blood recently if not he will die. Nabila came to the hospital and she fainted when found his condition. After she weak up she gave him blood.

She nursed him back to health. Uthman regret of his pride and apologized Nabila, at the end they got marriage in peaceful life.

Content created and supplied by: SamailaSadauki (via Opera News )