5 People that Broke World Record with Their Partners

Breaking a world record is awesome but breaking it with a person you love is just amazing but just a few people have been able to achieve this and make their names written at the Guinness Book of Records.

In this article, I will be talking about 5 People that Broke World Record with Their Partners. 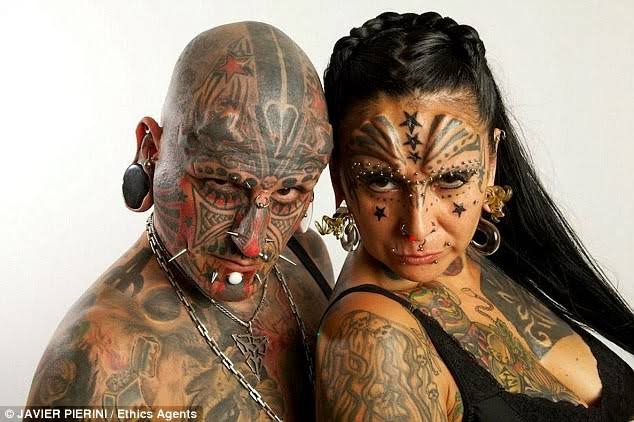 Victor Peralta is one of the few men who were able to break a world record with his partner, Gabriela. They were the first couple to be named "couples with the most modifications". This made a lot of headlines when it happened. 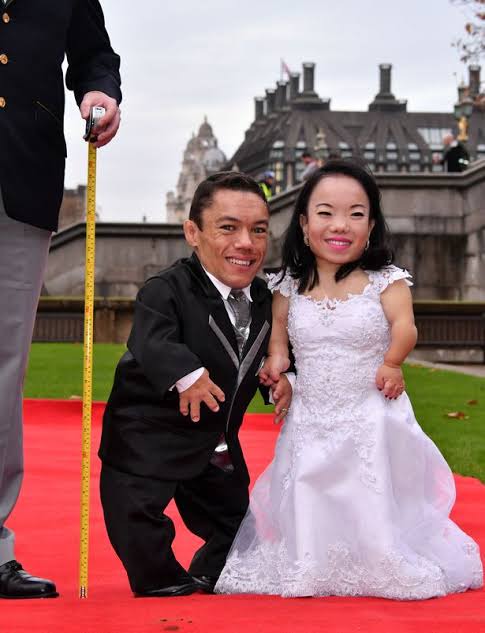 These two became headlines when they become the shortest couple to get married. Despite their size, they didn't let that define the love they feel for one another, so they decided to tie the knot.

They actually met each other via social media platform back in ,2006, after 2 years, they decided to meet in person and later got married. 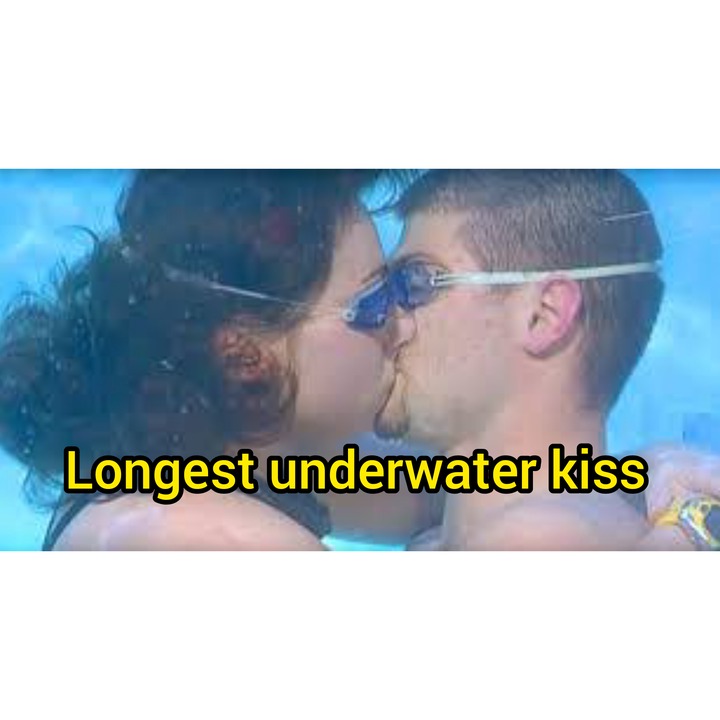 These two people broke one of the weirdest records in Guinness Book of Record history when they become the first couple with the longest underwater kiss. It might really sound simple to a lot of people but it is quite difficult.

The two lasted for 3 minutes and 24 seconds before they disengaged their kiss. This made headlines and made them famous. 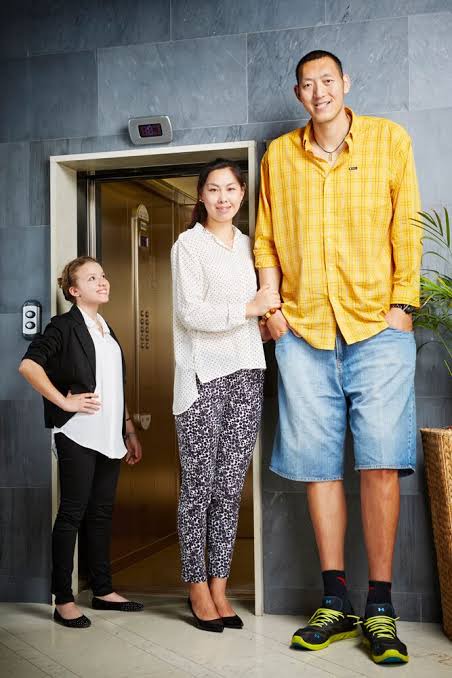 These two made history when they tied the knot and became the tallest couple around the world. At a combined height, the two have a height of nearly 13 feet and 11 inches. They were certified as world tallest couple in 2016. 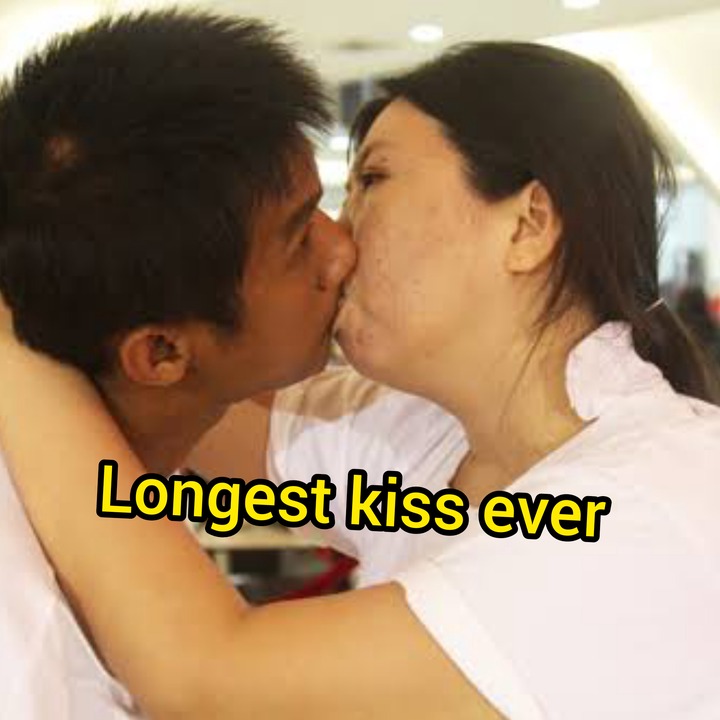 According to reports, they kissed for 2 days, which has never been beaten by anyone before. For those wondering how they were eating, they mainly took drinks with straw which allowed both of them to consume it while kissing.

What are your views on these records broken by these lovers