By QueenArena (self media writer) | 2 years ago 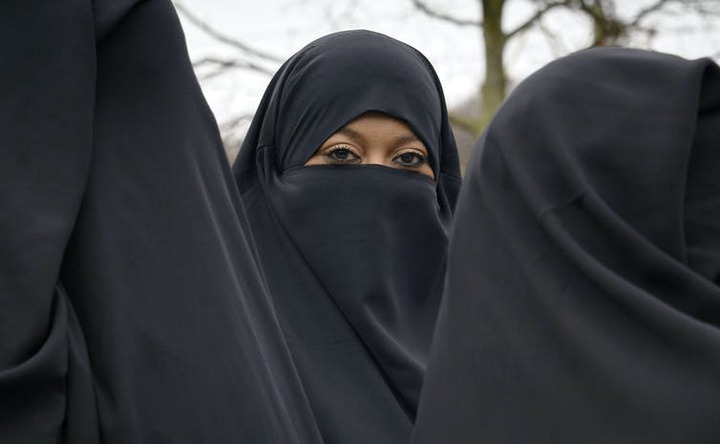 Me and my husband, whose name is Paul have been married for about two years now and I never imagine I can find myself sleeping with his best friend.

Paul and I started our dating journey from our days at the university, along aside his best friend whose name is Dave.

Even though we were all friends in those days, I ended up getting married to Paul.

In all honesty, I have always like Dave back when we were in school but I had to bottle up the affections since I'm already with Paul. But I never stopped admiring him since them.

Paul came from a wealthy family and did not lack anything during our time in school. Another thing about Paul is that he is a very outspoken person.

Paul was very supportive financially during our stay in the school and helped me out with my school fees and other expenses.

Maybe I even accepted his dating proposal because I felt I owe him a lot.

Paul and I got married after we graduate. I always thought the affections for Dave would die down and I will easily love Paul. But I was totally wrong as the feelings never left.

A year after our marriage, Paul behaviours completely changed towards me. He started staying late outside at nights and no longer have time for me, his wife.

Even though I confronted him many times but he gave me insulting responses saying he was out there trying to make money for us since that was the reason I married him in the first place, because of the money.

I also began to lose to lose interest in the marriage but I decided to reach out to his best friend Dave, so as to help me talk to him but Dave's effort was fruitless as Paul still didn't change.

During this time, Dave was being very caring and sympathetic. He always check up on me almost every now and then.

He could tell I wasn’t enjoying my marriage which was just two years old.

The buried feelings towards Dave was reignited due to his kindness towards me. Anytime my husband was away on business trips, I invite him over to keep me company.

At the beginning, I kept it strictly as an old times friendship only but as time went on, I couldn’t hold my feelings any longer. I opened up to Dave about it and how I waited for him to ask me on a date then before his friend won me over.

But I was surprised at Dave's response as he told me that he also had affections towards me but couldn’t inform me about it during our schools days because of Paul.

It was during this moment of truth that I cheated on Paul with his best friend for the first time.

Even though I felt bad about it at first, but the attitude and absence of Paul didn't help matter. It rather made me go back to Dave begging for more.

Yes, I know this is wrong on so many levels, being a married woman sleeping around with my husband's friend.

I want to stop but the feelings are just too strong. Right now, I’m caught up in the middle and I don’t know what to do.

Despite the fact that I am not enjoying my marriage with Paul, I still feel guilty for cheating on him severally.

What should I do now? I am so confused because I love Dave but I also have an obligation to my husband.

Content created and supplied by: QueenArena (via Opera News )