Opinion: Check Out Why Married Men Should Avoid Going For DNA Test

By The_Penmanship (self meida writer) | 27 days

Towards the end of last year, 2020, in November and December precisely, and earlier this year in January, the social media space was awash with the news of marriage scandals that rocked many families. Reports of deaths were heard in some families after the breadwinner of the house had gone for a paternity test to ascertain the true biological father of the children under their care. 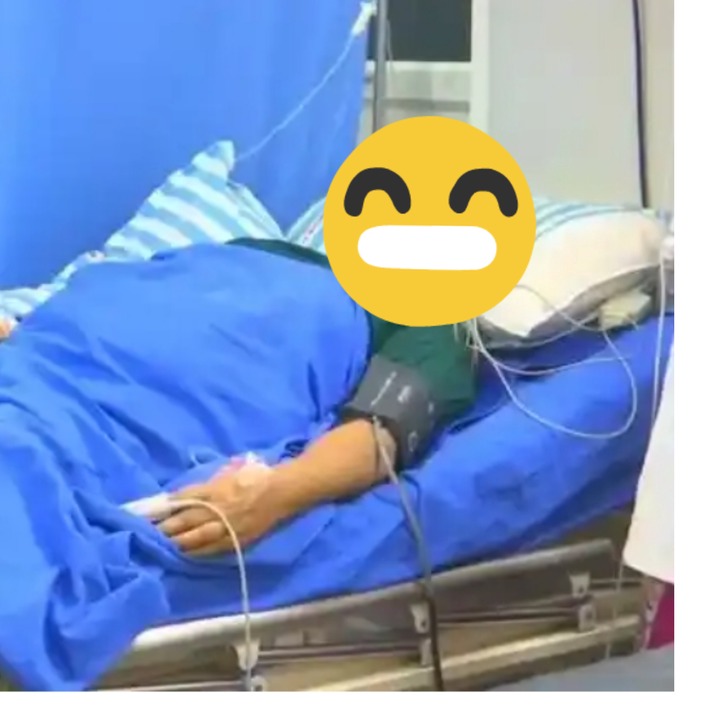 Soon after the first and second incident of the paternity test issues was reported on different media and its effect made known to the public,  it became a trend in many families. Just like someone would say over a situation, 'yes I have known what to do', Some Fathers resorted to it as a means to indict their spouses whom they have long been pointing accusing fingers on for their infidelity but have not seen any concrete evidence to convict them. Some might have equally sought for it also to find a tangible reason to put away their wives from their home. And this in my opinion made this issue trend the way it did in the months past.

But something bizarre was also notable then. After a father had gone for the paternity test and the result comes out positive that they are not the biological father of their child or children, a few days after, what we hear on the media is, "gone too soon, painful exit, with deep sorrow we announce the exit, Transition unto glory and many more." The ones that are strong enough would be battling with cardiac arrest or other ailment associated with it as loved ones pray vehemently for him.

How is it that the same people who have sought a reason to accuse their wives and probably put them away from their matrimonial homes turned out to be the ones that are most affected in the end? Perhaps they found out in a hard way that their strength couldn't bear the consequences of what they sought in the first place. Such an incident is similar to some traditions that would kill the husband of a cheating wife who is innocent and would leave the culprit when some rituals are performed. That is strange! At some point, we even heard of unverified reports of father inlaws going for a paternity test in place of their married son, that was the height of it during the trend. But after the incident of repeated tragedies falling upon the accuser instead of the accused, the trend deliberately came to an end.

This article is not in any way to support the unfaithful spouses out there causing issues in marriages, no, it is just a funny observation I made within the period which is truly not funny. The bottom line is if there are issues of infidelity in your family and you choose to toe the line of ascertaining the DNA of your children, please be sure that your strength will not fail you when the result is out. Why would you venture on what will consume you that is innocent? No, better live in assumption and believe it is never so and keep enjoying your marriage and family. I pray that couples will come to the point that their love and trust over their spouses will surpass every other issue rising as God keeps healing the families. Amen. What's your opinion about this articles, let's hear you out in the comment section. 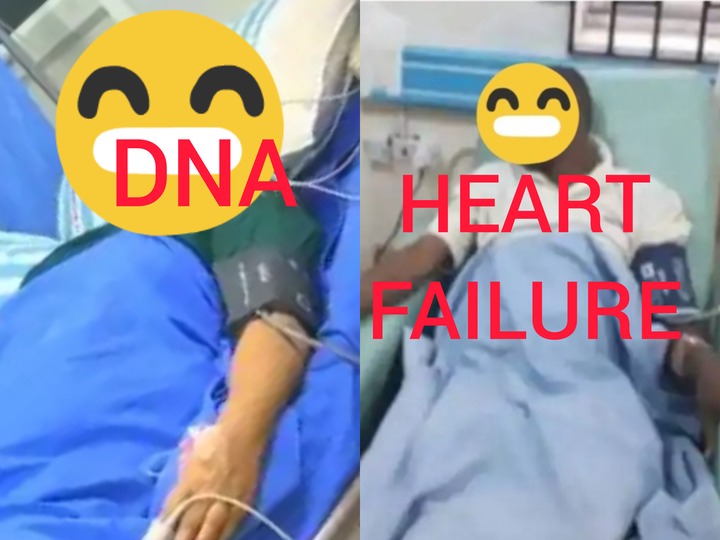