Reasons why you should tell a girl she’s pretty

You’ve recently started talking to a girl you like or you want to make a move but you’re afraid of doing so. This makes you think, should I tell her she’s pretty?

Yes, you should tell her she’s pretty but not if you’re trying to impress her. Women get complimented all the time, especially on their looks so it’s not the kind of compliment that will win you any brownie points unless she is actually getting to know you and there’s a sincerity behind your remark. 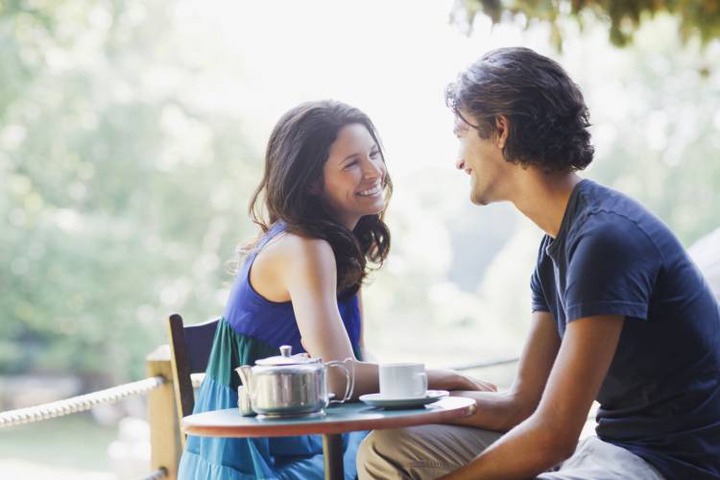 What I can tell you with absolute certainty is that the best compliments are the sincerest ones. And women have a knack or radar for telling when a guy is being sincere about his compliments or not.

Don’t be afraid to share what you find prettiest about her.

This can be a great way of creating depth and more honesty to your compliment that resonates with her.

Be that as it may, I think it would be a good idea to discuss the reasons why you should tell her she’s pretty.

1. It feels good to receive a genuine compliment

Everyone likes to feel good, right? And to some degree, appreciation for the effort we make to look good is something to be praised and not embarrassed about.

In my opinion, a genuine compliment comes from the heart.

It doesn’t feel generic or forced. When you feel like she’s looking beautiful or pretty, state it to her enthusiastically and appreciatively.

Don’t just compliment her to gain her approval or acceptance.

A compliment that is sincere doesn’t really have any ulterior motive behind it other than to make someone feel good about themselves.

And if you ask me, there’s absolutely nothing wrong with that.

The best way to show interest in someone, especially during the early stages of courtship, is to be subtle and use certain actions, words or gestures.

One of the most popular ways of showing interest in a woman is through a compliment on her appearance.

Women are also aware that men are, to some degree or the other, physical creatures.

When we see someone who we find to be physically attractive, it is in our nature as men to admire.

Not all compliments translate to an interest in wanting to be with someone but in this case, if it is your intention to do so, then she’ll get the message.

3. It builds chemistry and fondness

At the end of the day, our social needs often lead back to one basic feeling and that is happiness.

We want to feel good about ourselves and the people who bring about that feeling are the ones we like to connect with and stay in contact with. 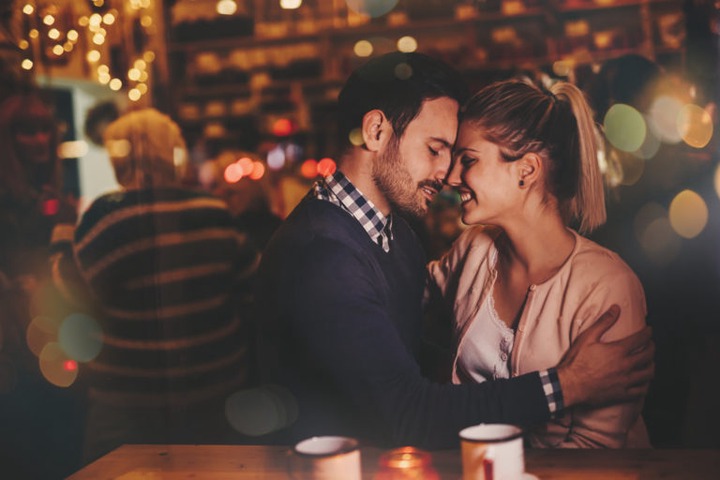 Granted, this doesn’t always mean that we surround ourselves with the best of people but even then if we look at what drives someone to stick around with someone or people who are not the best, it usually stems from that feeling of happiness.

Chemistry and fondness is the byproduct of happiness.

Telling her she’s pretty a simple way of creating a good vibe between you and her.

She’ll think more fondly of you because we are usually accustomed to receiving compliments from people who are nice to us and that makes us fond of them.

4. It nurtures the feeling of appreciation in relationships

Let’s say that you’re actually in a relationship and you haven’t been very complimentary or expressive with your lady.

This really seems to be the case with men who have been with someone for an extended period of time.

We tend to feel like our partners already know that we find them attractive.

However, what we fail to realize is that knowledge does not eliminate the benefits of expression.

In other words, just because she knows that you find her beautiful doesn’t mean that she won’t feel appreciated, noticed and loved for being called pretty.

This is why it is imperative that you remember all the things you did when courting her.

Those same romantic behaviors and habits will serve you well in a long romance.

Everyone wants to feel noticed and appreciated, irrespective of how long they’ve been in our lives.

A son always wants to make his father proud.

Irrespective of how old he becomes and how often he hears it, being told that he has made his father proud is a feeling of appreciation and empowerment that is always valued.

Similarly, telling her that she’s pretty is a simple reminder of the appreciation you have for the effort she makes to look beautiful.