By RealityWriter (self media writer) | 1 month ago

Ada Ujaligwa is a female Facebook Influencer with thousands of followers. I am one of those followers. Truth be told, most of her posts on relationship have been quite interesting, which I agreed completely with except for the one she made few hours ago.

According to the content of the Facebook post she submitted, she believes that as far as Traditional Marriage is concerned, there is no room for the concept of adultery. In other words, a man who gets married under Traditional Marriage is free to sleep with as many women as possible without the woman he is married to complaining of him cheating on her.

While trying to defend her point over the absence of adultery on Traditional Marriage, she said it is because when the marriage rite was taking place, the man did not make any promise of him being faithful to only his wife. At such, he is free to have affairs with other ladies outside his marriage.

In a nutshell, unlike in White Wedding where both the bride and the groom make marriage vows of sticking to each other till death do them part, the man and the woman get married under Traditional Marriage without any of such vows, which automatically gives the man free licence to sleep around. 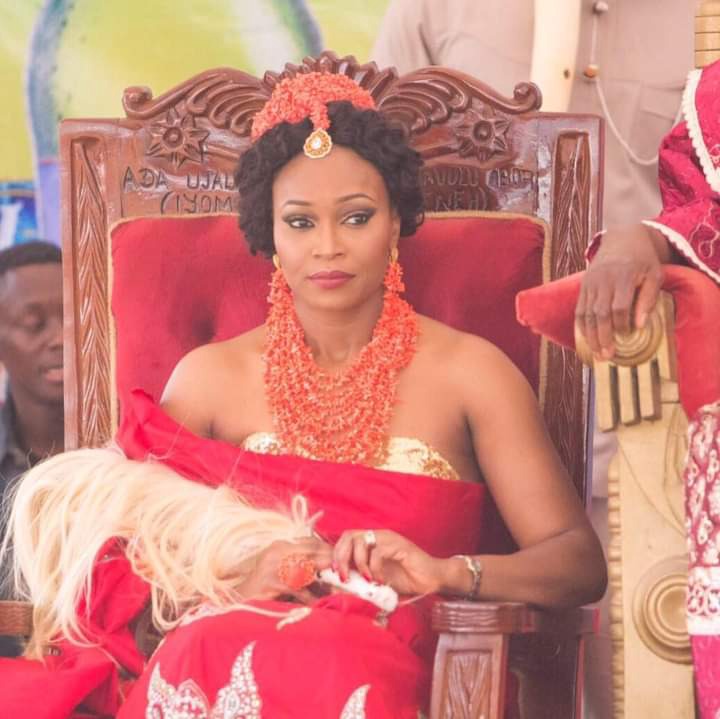 Nevertheless, inasmuch Ada is entitled to her opinion on marriage issues, I see her post quite misleading, considering the fact that many people are following her and looking up to her in their marriage affairs. Below are my reasons of disagreement:

2. By the virtue of payment of Bride Price, the man and the woman involved are LEGALLY married before God and man. As a matter of fact, White Wedding cannot take place without the man doing the needful (paying all the necessary Traditional Marriage requirements). According to the principle of marriage as ordained by God, once two adults are legally and officially married, regardless of the medium the marriage rite was performed (being it through Traditional Marriage, White Wedding or other recognized means), any affairs that happen outside the Union is regarded as adultery.

As a matter of veracity, according to the dictionary definition of adultery, it is the act of having any form of affairs outside one's marriage. It didn't specify any pattern of marriage. Whether it is done in a traditional means or religious means, marriage is marriage, so long there are witnesses and fulfilment of all marriage rites.

What is your take on the issue? Do you agree with Ada Ujaligwa? Drop your opinion in the comment section.