By Aishausman (self media writer) | 2 years ago 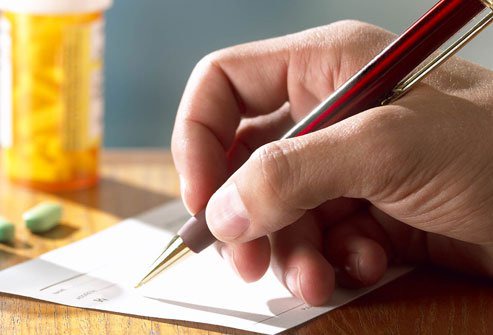 The women had said that they were not only deceived but also coerced into making the videos. Also, they had no idea that they were going to be distributed online, the Union-Tribune reported.

The website was also ordered to take the explicit videos down and mention in their recruitment ads that videos would go online. Moreover, the women who sign up for these productions should also have the legal agreement they would sign ahead of time and the company should have their permission to use their names and other personal information.

“The money’s one thing but these guys have ruined (the plaintiffs’) lives and we have to clean this up as much as possible,” Ed Chapin, the lawyer for the women said.

The four-month-long trial was presided over by San Diego Superior Court Judge Kevin Enright who ruled against the 13 defendants in the case.

The judge found all of them guilty and liable because they operated as one business entity. Defendants included site owners Michael James Pratt, 36, and Matthew Isaac Wolfe, 37, and adult film actor Ruben Andre Garcia, 31.